Best in brand. The company specializing in classic timepieces has won gold at the German Brand Awards, cementing it atop the list of German brands.

The company’s branding and its designs are considered to be “ground-breaking”, distinguishing the manufacturer as a stand out in the field. Both new designs and the company’s innovative marketing are created in-house in Berlin, a symbiosis which won over the jury at the 2016 awards. 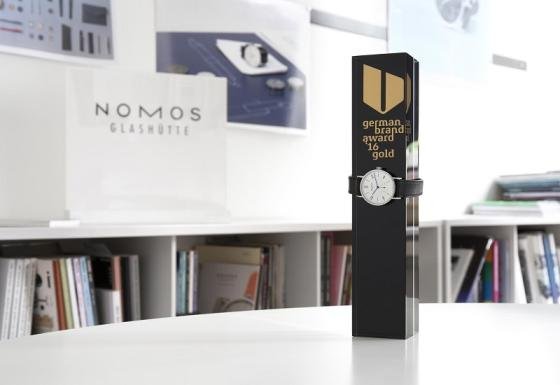 And we can see why. Their timepieces are very straightforward, as embodied by the highly successful Neomatik series. Released in fall 2015, it stands for traditional craftsmanship and German engineering, coupled with a clean and modest design.

The series also demonstrates the brand’s technical prowess and new focus on the automatic watch market going forward, having also released the square-faced and very masculine Tetra Neomatik shortly after the base Neomatic model. 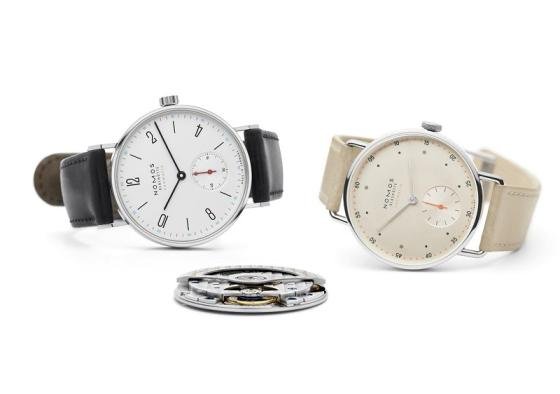 For Head of Branding Judith Borowski, the award is confirmation that they’re doing something right:

“We are overjoyed. Being named ‘Best Brand in Luxury’ and classing among the best brands in Germany demonstrates that we are doing something right... we will simply continue doing what we are doing.”

There’s plenty of reason for the brand to be self-assured. Contrary to the industry trend, they posted growth over 30% last year. And as CEO Uwe Ahrendt told us in our special CEO feature, they don’t plan on stopping there:

“Over the next three years we aim to double in size again and draw on our strengths to achieve even greater growth on the international markets. We’ll also continue to invest in research and quality.”

With a gold winner’s medal in its pocket and an growing range of watches on offer, the next conquest for Nomos will be the American market. And I wouldn’t doubt their success on US soil either; it’s already the brand’s strongest growing market.

TIME.KEEPER Luminescent elements have been used in wristwatches since the early 20th century to ensure good readability even under difficult light and visibility (...)

HIGHLIGHTS The first annual calendar from the Saxon watchmaker is equipped with a brand new movement: Calibre 92. A modern, elegant and original mechanical timepiece, (...)

TIME.KEEPER Hanhart is going back to the roots of its most famous chronograph by launching the 417 ES 1954 in the original case size of 39 (...)