DeWitt gets smart with the Academia Mathematical [Video]


DeWitt gets smart with the Academia Mathematical [Video]

Sometimes it pays to be “hands off”. The manufacture presents its 4th concept watch, the Academia Mathematical, an impressive mechanical watch with no hands. 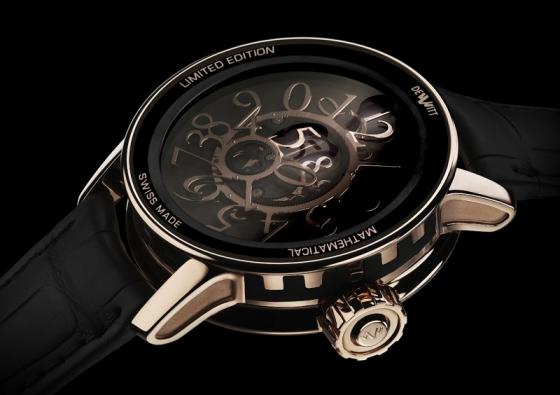 Summer time is finally here, and nothing says summer like the words “Academia Mathematical”…right!? That’s the name of the 4th concept watch coming out of the DeWitt manufacture, and all the name reminds me of is taking extra mathematics classes during summer school.

But I suppose good watchmaking - and math, for that matter - doesn’t care what season it is. And in all seriousness, this is a very serious timepiece, as the name might suggest. 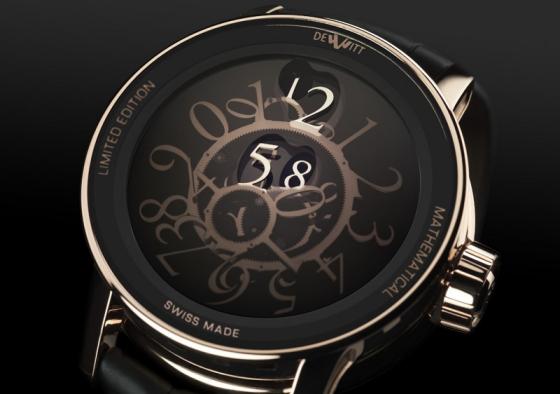 The watch is a premiere of sorts by the brand, since it’s a mechanical watch with no hands. Usually known as “mystery dial” watches, this addition by the manufacture was entirely designed and hand-assembled in house, after months of research and development.

The first thing that stands out on the Academia Mathematical is the organized chaos on the dial. Far removed from the conventions of traditional watchmaking – where order usually prevails – the numerals on this watch are spilled and scattered all across the dial.

So how does it actually tell the time, you might wonder? Well, since there are no hands, totally autonomous jumping numerals come to life by lighting up in the center of the watch, indicating the time. 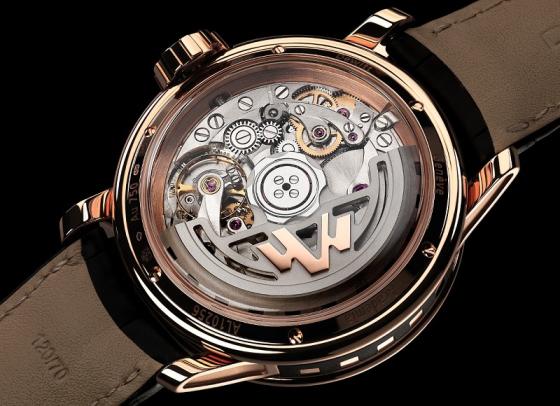 Comprising of 384 pieces in total, the Mathematical movement is based on a new - and quite beautiful - DeWitt Manufacture automatic calibre that can be appreciated fully through the case back. It’s housed in a modestly-sized 42.5 mm round case struck in 18-carat rose gold, and of course it features the brand’s emblematic imperial columns.

The timepiece is something truly different, and it’s the result of the brand’s “relentless drive towards the nature of universal beauty.” I suppose there is a beauty in mathematics and numbers, even if that beauty is chaotic like on this watch’s dial.

For their design efforts, the Swiss watchmaker with imperial French roots has also been recognized at the 2nd edition of the WatchFair Luxembourg, which was just held at the Domaine Thermal de Mondorf Luxembourg in the tiny European country.