It’s business as usual for the German watchmaker, having released updated timepieces that are robust and reliable as ever. 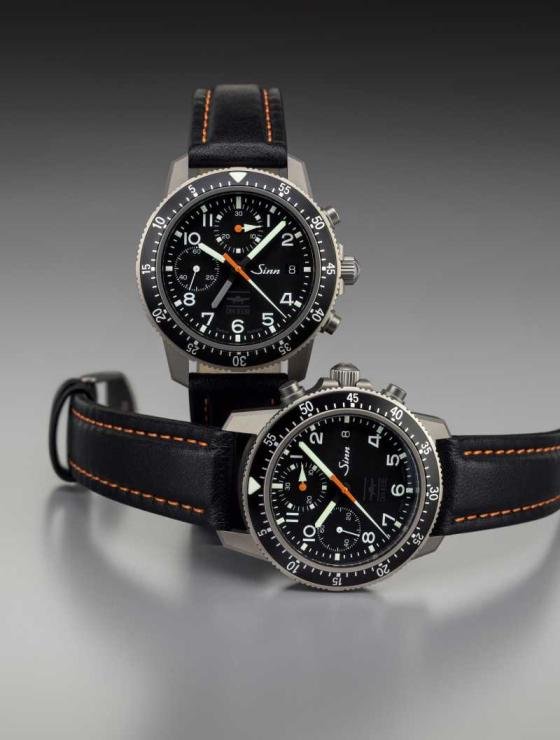 Well, at least that’s the case when Sinn is in question.

The Frankfurt-based company is known for its functionally robust mechanical timepieces. They are a favourite of real pilots, which makes sense because the company was actually founded by a pilot. 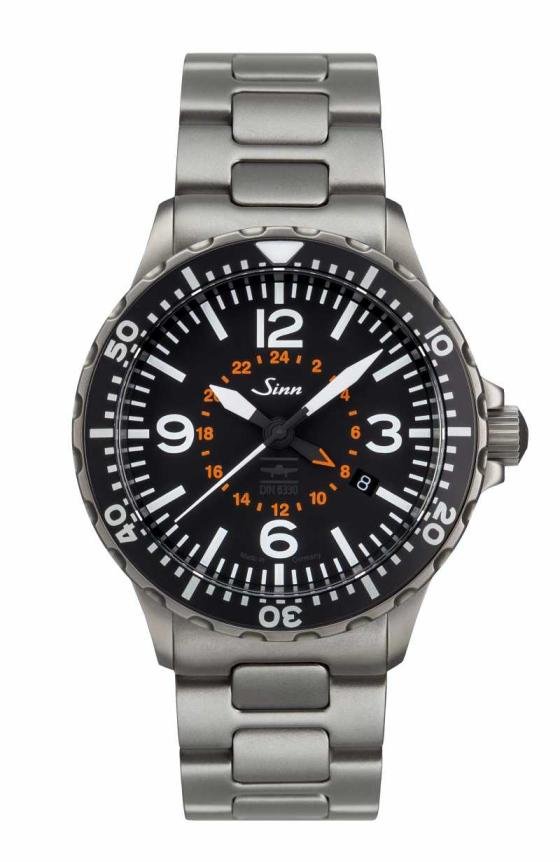 Two updated watches from the 103 and 857 series offer us that famous extreme reliability and functionality. They also happen to be two of the most appealing and flight friendly timepiece ranges produced by the German watchmaker. 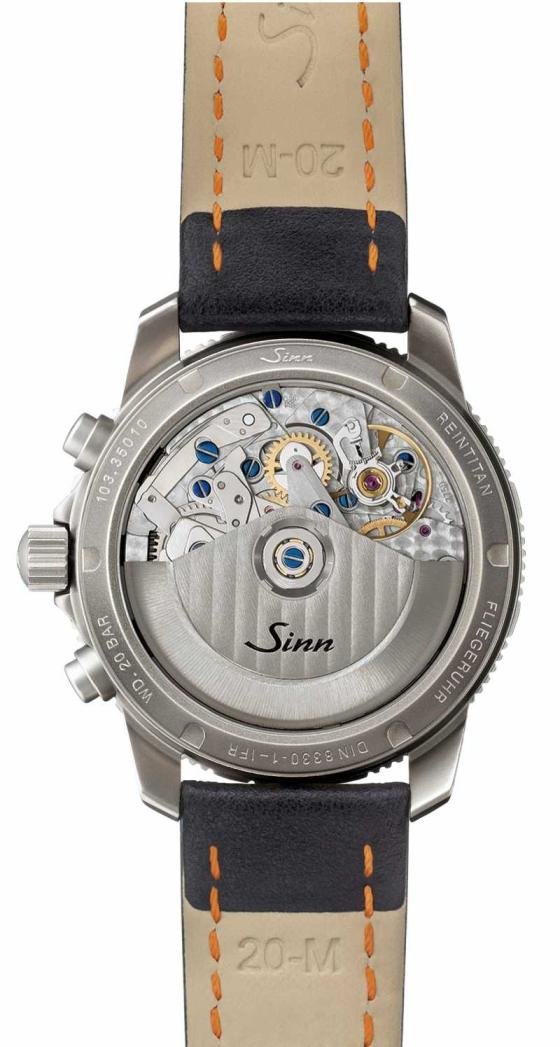 They are also among the first pilot watches in the world to be certified in accordance with DIN 8330 standards. That means they can withstand vibrations, shock loads, centrifugal force loads, temperature changes and magnetic fields. In fact, the brand guarantees us that the watches will be reliable at a temperature range of −45 °C to +80 °C! 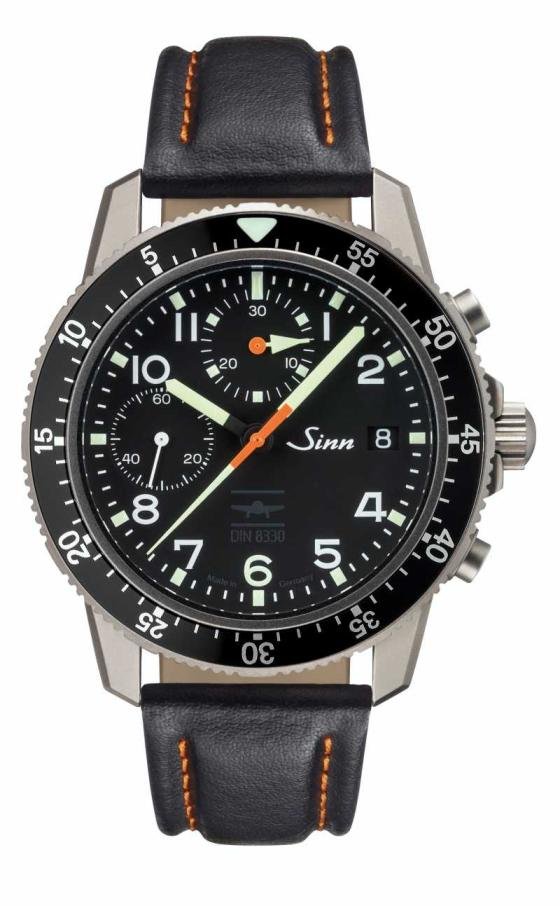 Ultimately, you don’t just get a simple pilot’s watch with Sinn’s 103 and 857 series. What you get is truly tough timepieces that are suitable replacements for on-board timekeeping instruments available to pilots.

And you shouldn’t expect anything less. The 103 series, for example, was actually the one that made Sinn the brand that it is today – a mainstay amongst true pilots.