The Swiss watchmaker celebrates twenty years of fine watchmaking with the Kalpa Hebdomadaire Anniversaire, a steel watch with a golden movement. 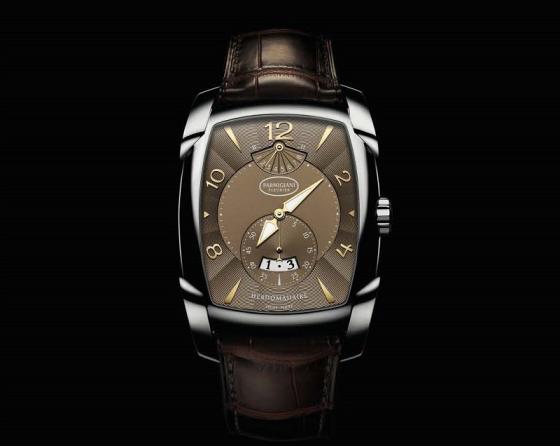 The man was Michel Parmigiani. His base was in Fleurier, Switzerland. And the watch was the Kalpa.

Some twenty years ago, the watchmaker started a brand by launching his first ever Kalpa timepiece. The new creation was out of the norm at the time. The watch sported a powerful look, thanks to a bold tonneau shape and strong lugs.

Two decades later, those features have become part of the design code of the brand. 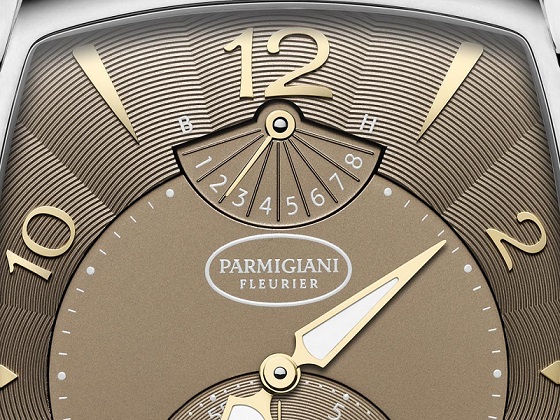 To mark is 20th anniversary – and all else the band has achieved over the years – the latest release coming out of Fleurier is the Kalpa Hebdomadaire Anniversaire. And once again, the new Kalpa is a stunner.

But what’s really impressive is that this is a watch that hides a special treasure: the unique steel piece hides within it a movement made of gold. That design choice reflects the watchmaker’s vocation, who works discreetly in the shadows but is still committed to every detail, even those hidden out of sight.

The brand’s founder and namesake sums it up for us perfectly:

“A gold movement inside a steel case is like a precious item, jealously guarded in a safe. The impenetrable innerriches of a person are a well-hidden treasure. A rare beauty only found by those who know where to look.” 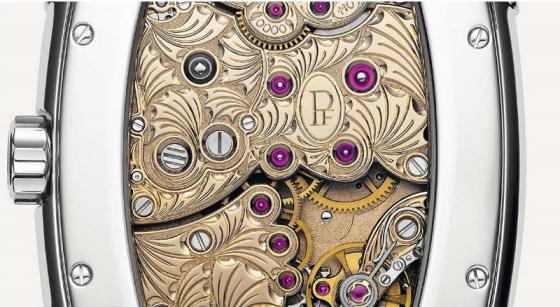 The movement is the exact same flagship movement the brand has used before, the calibre PF110. The only difference being that it’s made entirely from yellow gold, which added its own challenges. Gold is very soft and malleable, meaning that recalibrating the machines and checking each cutting parameter was a must to pull off this feat of watchmaking.

The manual winding movement with date function hums at 3hz and has a reserve indicator at 12 that’s balanced by a small second sub-dial at 6 o’clock. Impressively, the movement also manages to deliver an 8-day power reserve, courtesy of twin barrels. 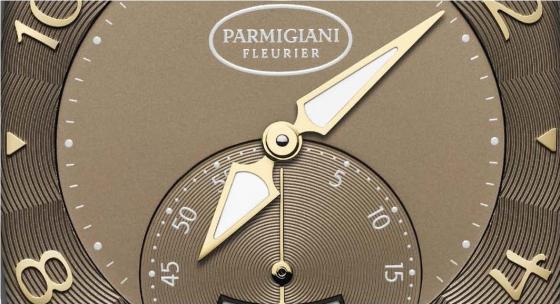 To make it even more special, each bridge is hand-engraved with a dragon wing pattern, forming a stunning network of meticulous strokes. The contrast is completed by a subdued tan-coloured dial, which purposefully conceals the spectacle hidden beneath.

As a result, there’s almost no clue of the watch’s golden heart. The solid gold indices on the dial are the only subtle hint of what treasure lies within the case. And with this special anniversary watch, Parmigiani reminds us to always look below the surface.