Ready, set, go! With the Summer Olympics in Rio just around the corner, the German watchmaker is celebrating in style with 1972 commemorative collection. 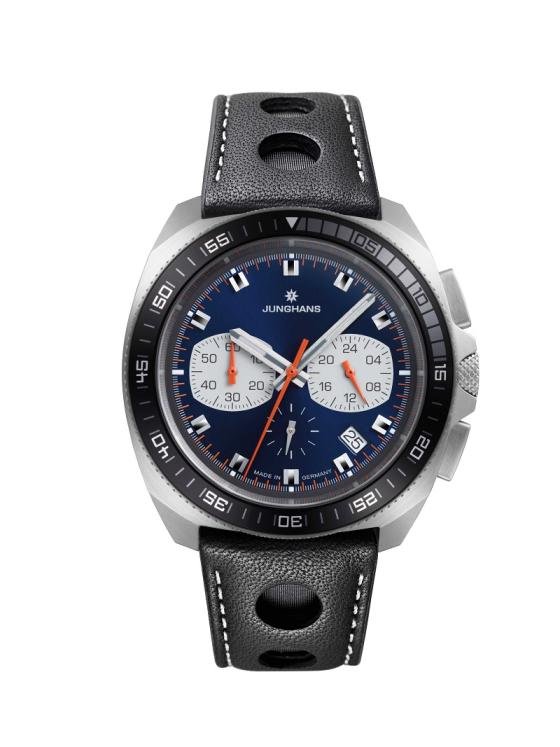 The 1972 range by Junghans celebrates the Olympic spirit. Specifically the memorable Munich Olympics in 1972, where the German brand was in charge of timekeeping during the Games.

Maybe more importantly, the range also celebrates the unmistakable style of the 1970s. The watches from the 1972 range are fairly masculine and come in bold colourways characteristics of the era, including blue, red, and orange. 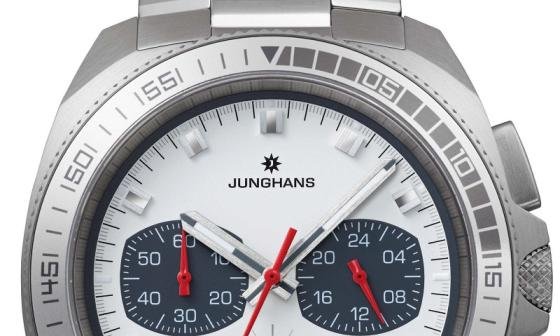 While the dial is based on the classic look of sport watches of that time, it’s been updated in the newest models. Each watch comes in a relatively flat and more contemporary 43.3mm case size, with well-defined edges and a rotating bezel.

The quartz movements inside the 1972 Chronoscope Solar uses light to recharge the batteries, a powertrain made famous by Japanese giants Seiko and Citizen. (In fact, some Junghans movements are directly based on Seiko calibres.) 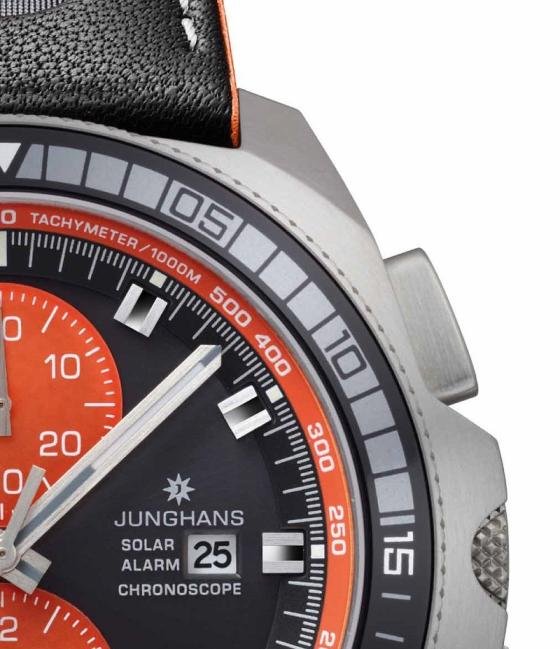 In addition to the solar variant, the range also includes an entry model with a basic quartz movement, and a higher-end Mega Solar model which is an atomic-controlled solar quartz.

The range might have also done well to include a mechanical movement – the Valjoux 7750 would have been a good candidate there. But the difference is hard to spot if you don’t focus your eyes on the small second dial for too long.

The range is complemented by a variety of nice strap options, including leather, diver’s and metal bracelets, completing the overall sporty package. 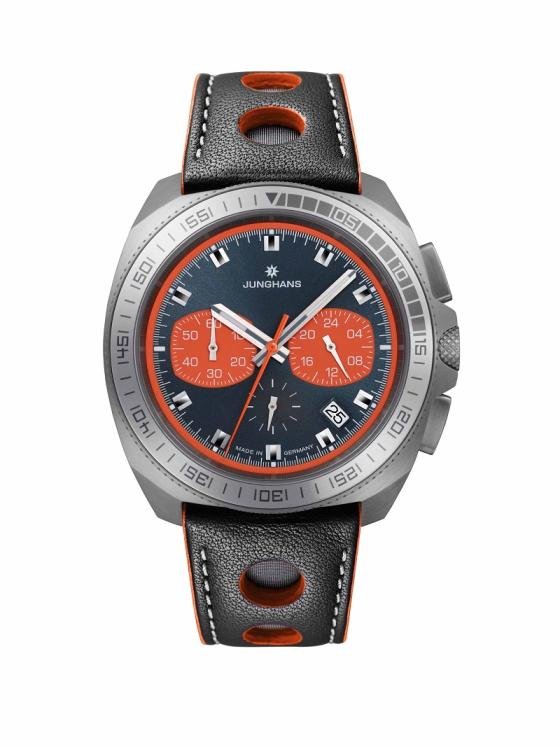 For those hunting for a solid choice on a relatively lower budget, a timepiece from the 1972 collection is a can’t miss. You can even get your hands on a stylish 1972 Chronoscope Solar from Amazon at a very reasonable $850 USD. Just in time for Rio.