There’s no business like family business. The duo behind Swiss watchmaking brand Grönefeld is making major moves in the world of watchmaking.

Affectionately known as the “Horological Brothers”, Bart and Tim are really making a name for themselves and are getting the notoriety they deserve in watchmaking circles.

For one, the brand recently became a member of the Fondation de la Haute Horlogerie, which promotes the values of fine watchmaking worldwide. The brothers are now part of an elite group of artisan creators, which should help increase their global notoriety. 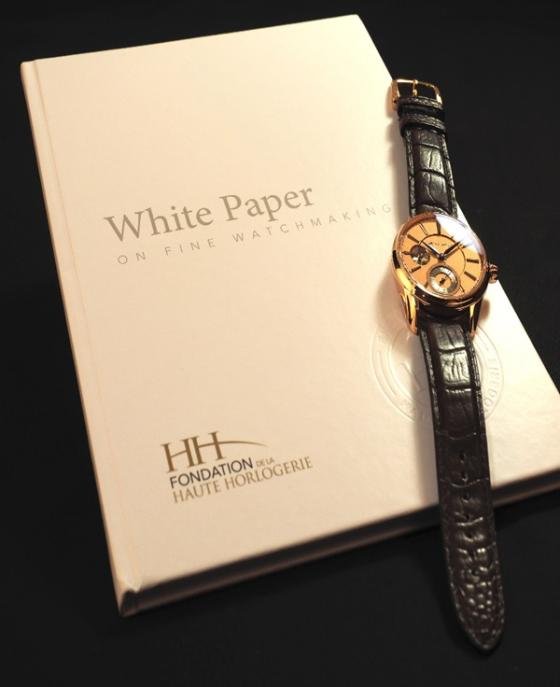 The big prizes in watchmaking, however, are usually awarded out from Switzerland. And the Horological Brothers have been making news at home, too.

The Geneva-based Salon International de Haute Horlogerie (SIHH) has invited Bart and Tim to join next year’s exhibitions. From 16th-20th January, 2017 Grönefeld watches will be on display alongside many of the worlds leading watch brands. And you can take in all the action this time around, since the event will be open to the public for the first time, on Friday 20th January. 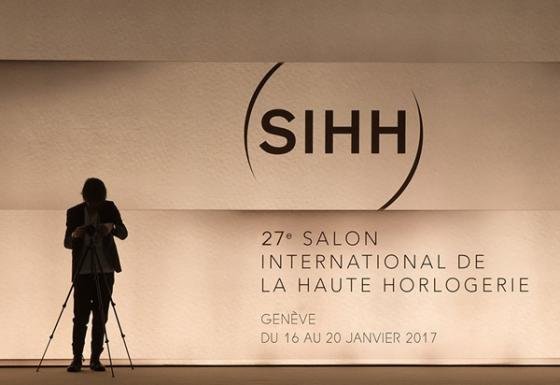 But the icing on the cake for the brothers might just be their nomination by the international jury of the Grand Prix d’Horlogerie de Genève. The GPHG jury are spoiled for choice every year, and after breaking their heads again this for this competition they’ve finally announced that the brothers’ 1941 Remontoire has been pre-selected for one of the twelve prixes up for grabs.

The elegant constant force timepiece is definitely an eye catcher, and the brand will be hoping to bring home the “golden hand” at the awards ceremony in Geneva on Novemeber 10th. 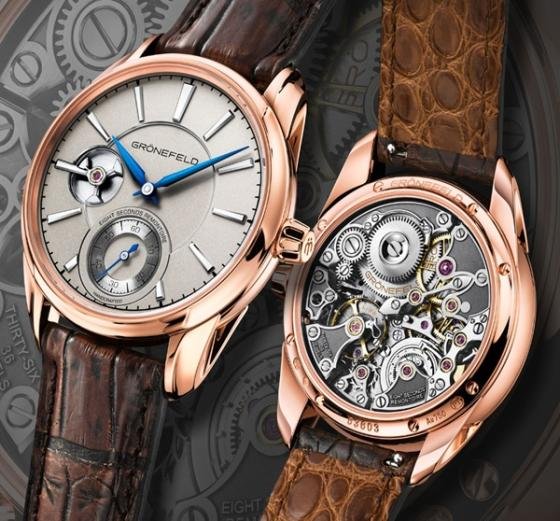 Until then, the 1941 Remontoire – along with all other preselected watches - will tour the world, including stops in Seoul from October 10th-13th, Rome from October 26th-29th, and finally Geneva from the 3rd-12th of November. A tour and recognition well deserved for the Grönefeld family.