The Apple Watch 2 makes a splash, but will it sink or swim?


The Apple Watch 2 makes a splash, but will it sink or swim?

The second generation smartwatch by the California-based tech giant comes out on 16 September. Here’s everything you need to know. 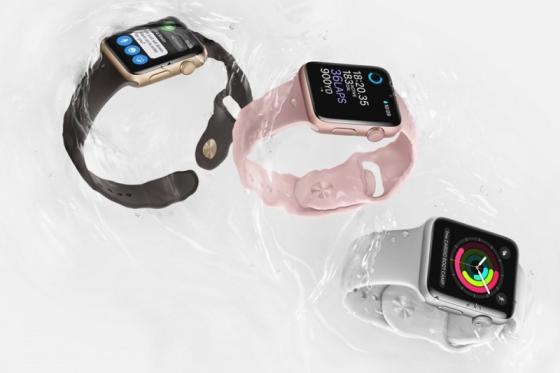 The Apple Watch 2 was launched a few days ago, diving into the smartwatch war’s next iteration. Away from the leading industry trade shows, the second offering of the smartwatch by the American tech giant was introduced next to the launch of the latest iPhone 7.

Perhaps the most prominent part of the launch party was that the new version would be water resistant. The brand is not just saying their smartwatch is water resistant up to 50m - it seems like they’re encouraging users to take it for a swim too. There’s even a new swimming app to track lap times, showing they’re quite confident with their product. 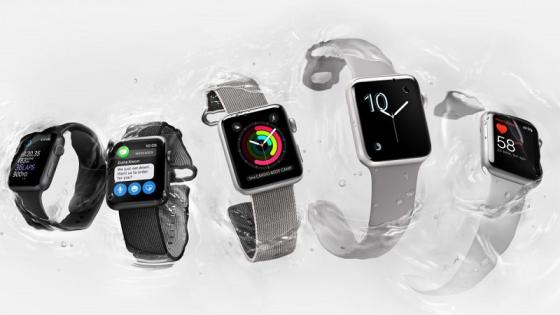 From a design perspective, it’s hard to differentiate this model from the first one. A nice added touch is that it comes in a new ceramic finish, along with the standard aluminium and stainless steel case options. Interestingly (and thankfully!) there will be no gold version this time around.

The second edition is also meant to be up to 50% faster than the original, thanks to a new dual-core processor. That’s welcome additional power for the new, brighter display. 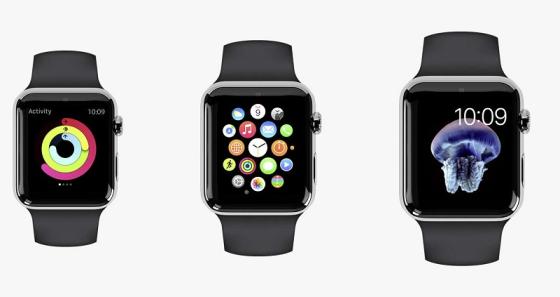 Another highlight was that this version includes a GPS chip, something desparately lacking before. That means that the iPhone can finally stay at home when users take a jog. However, the added autonomy comes at a significant price (see battery life below).

Another area where it’s smaller is in storage capacity – it has only 2GB of storage, compared to the Gear’s substantial 4GB. 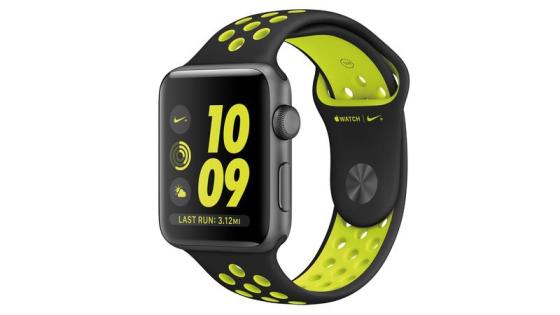 If you want to customize the look, you also have significantly less freedom than with the Samsung offering, which allows any standard 22mm strap to be fitted to it. But then again, with the Apple Watch 2 there’s the option of shelling out some extra cash for a sporty strap by Nike, or a high end one by Hermes.

And then there’s battery life. It’s disappointing to discover that the smartwatch can’t last a full 24 hours on a charge. It maxes out at only 18 hours but that’s without the GPS turned on, which would drain the battery of 13 more hours!

With so many wearables out there on the market, the Apple Watch 2 probably won’t be the best fit for everyone looking to strap on a smartwatch. It might not even be the best value. But that’s not to say they won’t sell like hot cakes starting 16 September.