The importance of being unique, according to Kerbedanz


The importance of being unique, according to Kerbedanz

Ultimate exclusivity is the name of the game for the Neuchâtel-based company, which stands out by producing highly personal timepieces.

If mythical engravings and fine enamelling are your thing, you might already be familiar with the work of Tigran Kerbedanz. He’s the man behind the relatively new brand based out of Neuchâtel, Switzerland, and what makes his creations stand out are sublime craftsmanship and extreme exclusivity. 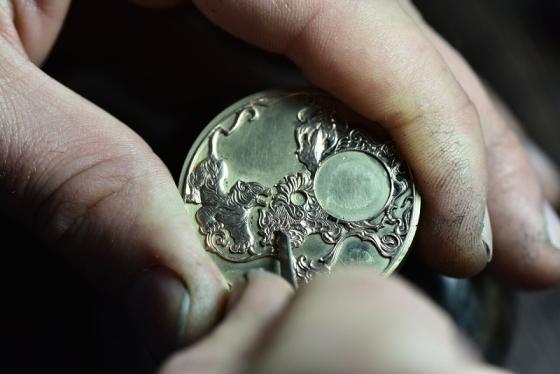 The independent brand situates itself in the haute horlogerie category and focuses on a very limited market segment – what it calls “Most Important Personalities” or MIPs. According to the brand, VIPs aren’t exclusive enough for their creations, so it made an entirely new category, the MIPs:

“It describes personalities, public or in the background, who achieve the status of leader or absolute pioneers thanks to the vastness of their earthly assets, the enviable aura of their social station, or the sheer magical extent of their influence.”

The focus on leadership makes sense, since the brand’s name is derived from the word for leader. And it’s true that all of us think we’re unique in one way or another, and we try to express our personalities through our personal style. For us watch enthusiasts, it’s our timepiece choices that matter.

But how useful is it really to differentiate between VIPs and MIPs? We’re talking here about the top 1% of the 1% after all. 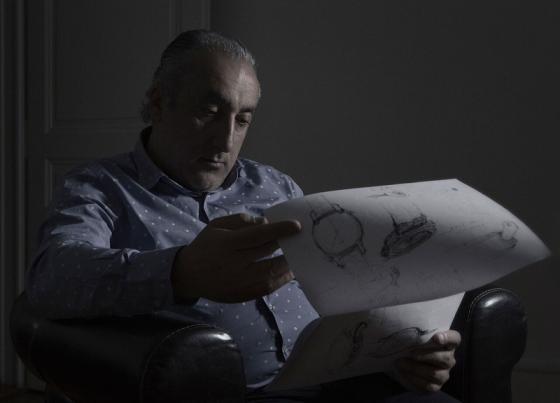 Their target demographic is those individuals that have already had some of the rarest and most coveted models in production, and which are looking for something even more exclusive. Apparently MIPs deserve a certain level of exclusivity by wearing watches that deeply connect to their personal lives, and the brand is trying to avoid a “feeling of incompleteness” in this very demanding market segment.

While other brands emphasize that their watches “tell a story”, the idea here is that the watch doesn’t tell just any story, but the story of the owner. That’s the job of Chief Designer Officer Aram Petrosyan, who forges a special relationship with future buyers to express their personalities through a custom timepiece. 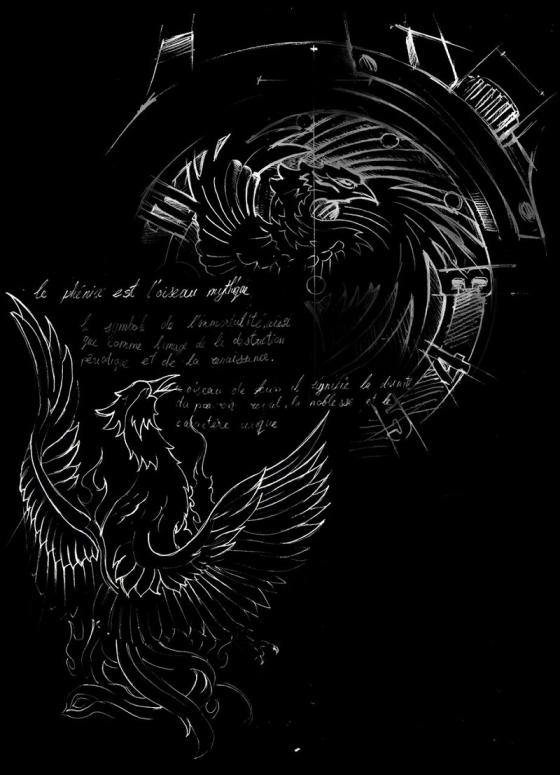 Through this system of personal orders, the brand has already sold about four hundred timepieces in three years. Some highly-limited series have also been released, but they also have that personal touch.

For example, the “Ê” collection is based on the signs of the Zodiac but each watch design starts with a unique date, time and place of birth of a customer. Those details are then translated to a numerological reference, an anecdote or a philosophical precept, which is executed perfectly on the dial. 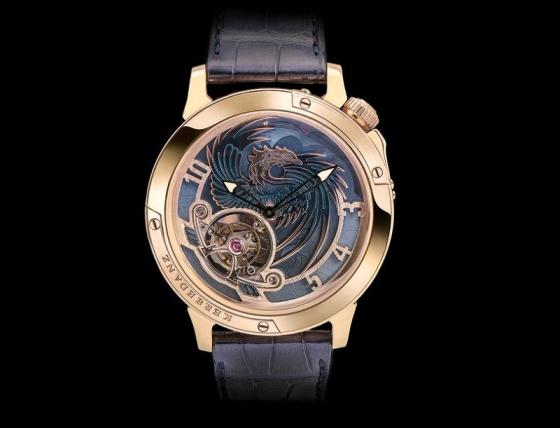 All of Kerbedanz’s creations are conceived, designed and made to order in-house, or by select artisans from the company’s talented network. It takes the team at least three months to deliver a single timepiece, but the wait for a one of a kind timepiece is well worth it for any self respecting MIP.