The Michelangelo Foundation for Creativity and Craftsmanship is a new international non-profit set up to defend the métiers d’art, against the future. 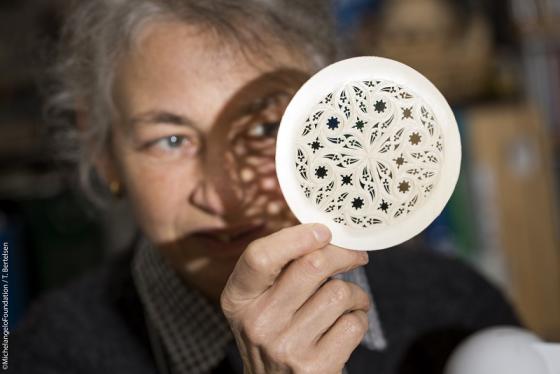 “We are living on the cusp of tremendous systemic change,” Founder Johann Rupert explains. He’s referring to the progress and seemingly never ending potential brought to us by globalization, the digital revolution and artificial intelligence.

Then there’s the flip side, which is a bit bleaker according to Rupert:

“But they also carry the threat of increasing unemployment and social inequality. Our foundation seeks to redress some of these alarming unintended impacts. These forces also threaten to eclipse singular human skills and centuries of culture and know-how, and we want to make sure that this precious heritage doesn’t get left behind.” 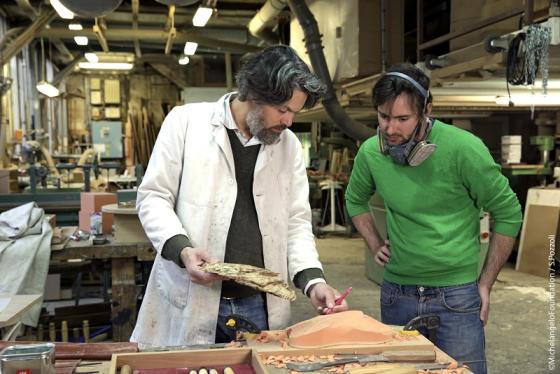 Not a very rosy view of the future, is it?

To combat the this downside of “progress,” Johann Rupert, together with Franco Cologni, set up the Michelangelo Foundation for Creativity and Craftsmanship. The Geneva-based non-profit organization will essentially promote a culture of craftsmanship, so that the next generations can secure their future through their craft and inspire a cultural movement of excellence. 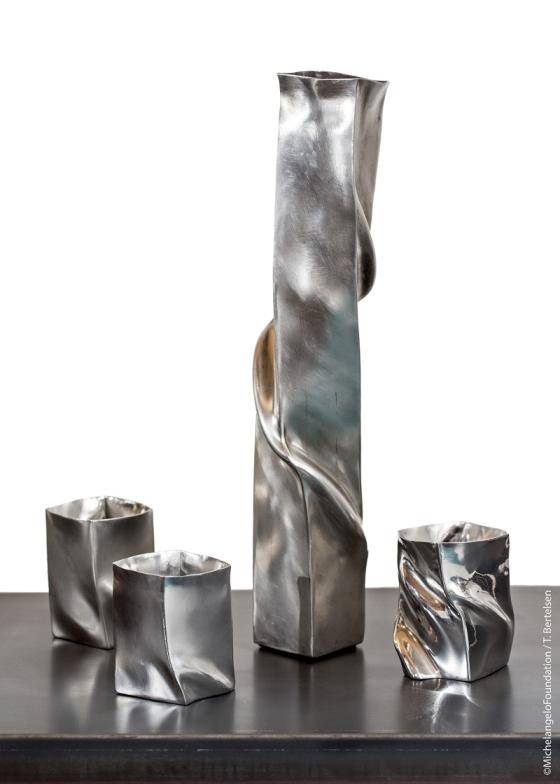 The foundation will support activities that forge new ways for designers and artisans to work together, facilitate apprenticeships, promote connections across disciplines and countries, and foster creative dialogue throughout the worlds of craftsmanship and design.

It will also promote a different type of connection to the digital contentedness we’re so used to today. Co-founder Franco Cologni explains:

“Today, more than ever, we are in great need of connection, both to our environment and to one another. We have been working in Italy for two decades to create a movement that acknowledges and encourages the work of master artisans and gives young people the chance to enter this world of culture and beauty.” 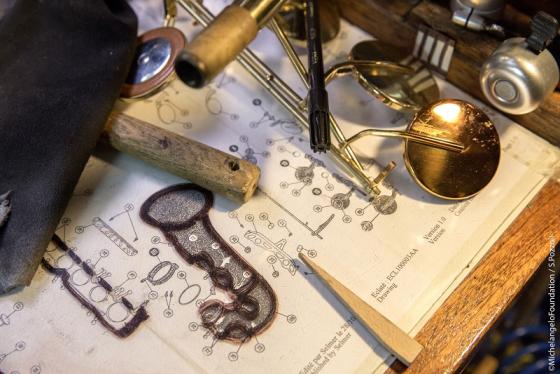 The foundation co-founders are both products from the Richemont Group. More accurately, Richemont was a product of Johann Rupert. The South African businessman began his career in banking in New York, but then set up the Compagnie Financière Richemont. He is still the Chairman of the Swiss-based luxury group.

Franco Cologni is an Italian entrepreneur, author and cultural authority. The academically inclined Cologni – he’s actually a Doctor of Philosophy – eventually came to be Managing Director and Chairman of Cartier, which was eventually integrated into the Richemont Group. There, he acted as Senior Executive Director. 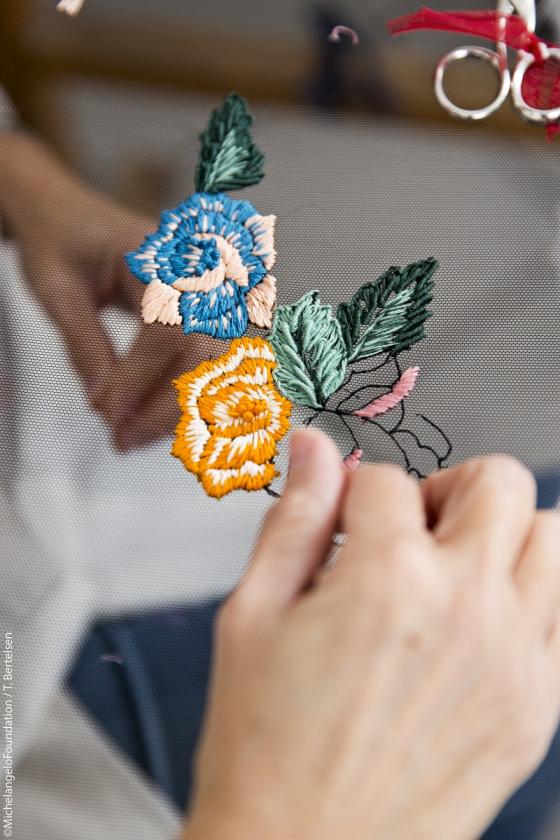 The duo decided to name the foundation after another Italian renaissance man, the famous Michelangelo. The Italian is a perfect embodiment of the métiers d’art, esteemed – among other things – for his ceiling of the Sistine Chapel and of course the sculpture of David.