To mark the 60th anniversary of the iconic alarm watch, the brand has released a Boutique Edition - and you guessed it, it’s only available in JLC boutiques. 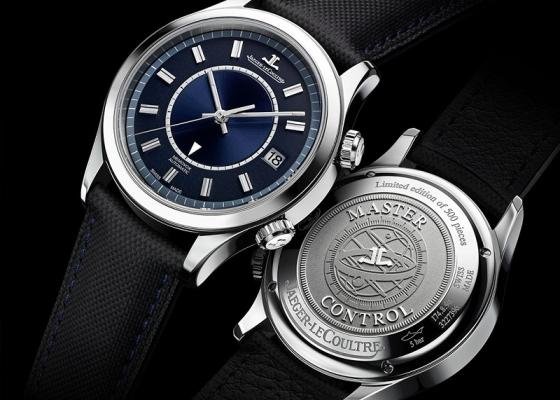 The Master Memovox by Jaeger-LeCoultre – which first hit the market 60 years ago - was the Maison’s first automatic alarm watch. To mark the 60th anniversary of that special movement, an exclusive edition has been made available at the brand’s worldwide boutiques this November, appropriately named the Master Memovox Boutique Edition.

Now, Jaeger-LeCoultre wasn’t the first brand to come up with an alarm complication on a wristwatch. The first real success was probably Eterna – the brand which first patented the alarm wristwatch about 50 years before Jaeger-LeCoultre’s release. Many brands took on the task since then, but found it generally difficult to get enough sound resonance out of the watch cases. 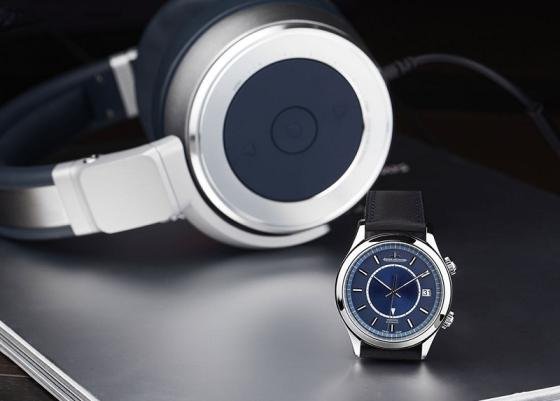 The first Memovox was actually a manual movement that came out in 1950, but again the alarm was left wanting. Six years later we got the automatic Calibre 815, which is commemorated by this special edition release.

In terms of style, the watch is a perfect example of the retro look, which isn’t much of a surprise since the Memovox line has been pretty consistent over the decades. 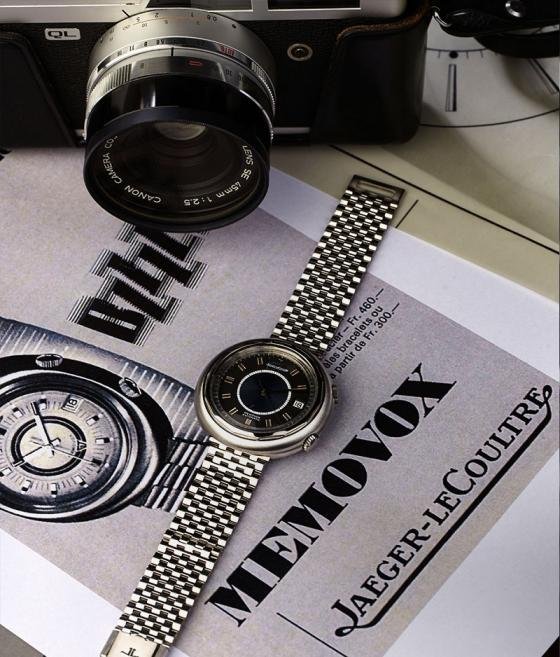 Much like is predecessor, it features a double crown - the bottom crown is used for winding as well as setting the time and the top controls the mobile disc which sets the alarm. The alarm time is indicated by the famous Memovox triangle indicator, which makes the timepiece easily recognizable.

The Calibre 956 that drives the Master Memovox Boutique Edition is a direct descendant of the original Calibre 815. As expected, at the heart of the movement and its design is the alarm function. No doubt this is somewhat of old-fashioned charm, but there is something about setting a mechanical alarm on a wristwatch that has nostalgic appeal. 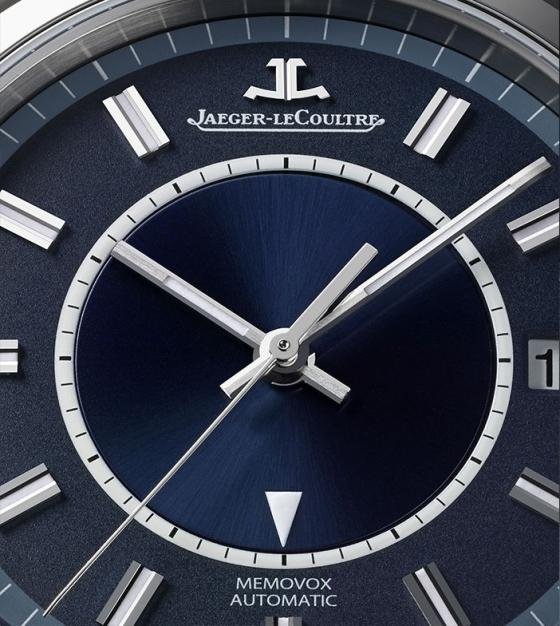 Vintage watch lovers will also praise the design inspired by the 1970s, specifically the Memovox Snowdrop model. The watch sports a tranquil greyish-blue dial, which has been a popular colour for this watch throughout its history. Additional features inspired by the Snowdrop include baton hands and triple-faceted hour- markers, all of which are coated in luminescent material and overlaid by a grey-blue rail track minute circle. 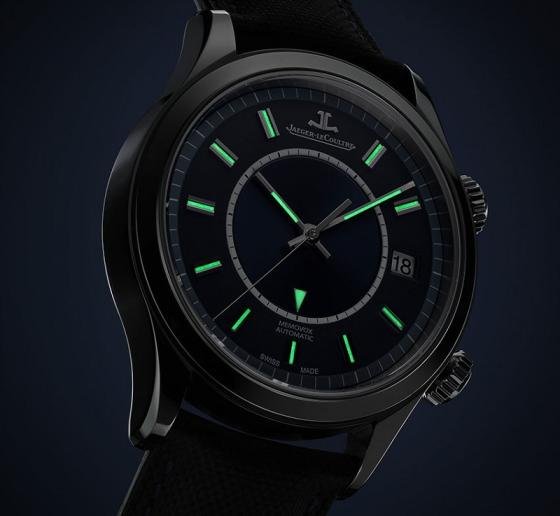 On the flip side we have an engraved case back, where we see the “1000 Hours Control” symbol, indicating that the watch has successfully undergone 1000 hours of rigorous tests to ensure reliability. There is also the series number from the limited edition, marked up to 500 pieces.

The limited edition premium will set customers back about $1,400 extra compared to the basic model, bringing the total price to just under $12,000. For Memovox fans looking for that more distinct and vintage-inspired look, I imagine the premium will be a small price to pay.