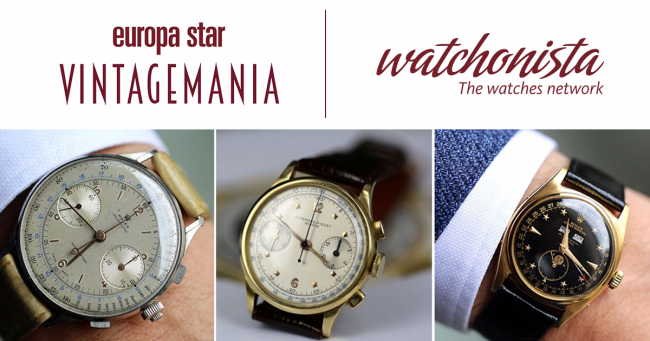 Both based in Switzerland, engaging closely with stakeholders in the watchmaking world, Europa Star and Watchonista share a common vision when it comes to providing watchmaking news. Specialising in in-depth analyses of the world watchmaking microcosm, Europa Star International and Europa Star Première publications proffer an insight into the various aspects of watchmaking and the challenges facing the industry in Switzerland and abroad. Watchonista, for its part ever attentive to needs of the end client and elite circle of collectors, has developed a rigorous editorial agenda combining topical articles and in-depth features reaching out to an audience of connoisseurs and novices alike.

Keen to offer their respective audiences a 360-degree approach to areas likely to affect the consumer and the sector itself, the two media are now joining forces to develop content incorporating the specific skills of each. Watchonista will enrich Europa Star’s features by relaying consumer opinion and conducting analyses of their perceptions. In the meantime, in order to reach out to a new audience of enthusiasts, Europa Star will publish exclusive informative features on Watchonista.com, which will be further amplified by other complementary contributions. 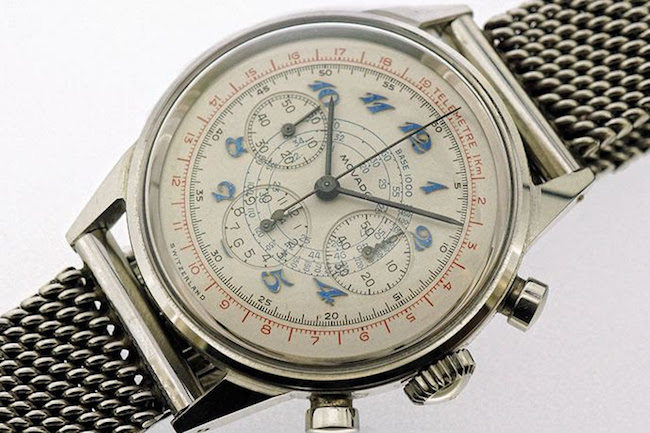 Written by Pierre Maillard, editor in chief of Europa Star and Europa Star Première, Vintagemania represents the first collaboration between the two media. Comprising a comprehensive analysis uniting the various stakeholders in the vintage world, the feature will be published in installments and continually updated with content linked to the latest news about auctions and collection watches. Starting with the January 2017 edition of Europa Star, the Watchonista editorial team will be keeping its finger on the pulse of market trends in collection watches, as well as on other themes jointly treated by the two media, seasoned with their own particular sensibilities.

A media expert in the field of watchmaking for more than seven years, Watchonista quickly made a name for itself with its contemporary style, and rigorous independent editorial agenda, securing the services of renowned contributors and generating new talents. Its superlative knowledge of, and skills in, the watchmaking field have earned Watchonista the trust of some big brands and the chance to build a network of considerable influence comprising insiders and collectors.

In 2017, Europa Star is celebrating the 90th anniversary of its existence and its independence. In launching the very first international magazine networks dedicated to the worldwide promotion of the watchmaking sector back in 1927, Europa Star became a pioneer and continues to stay true to its mission to this day. In 90 years, international watchmaking has undergone numerous, sometimes radical, face-lifts. Europa Star has always proven its ability to rise above the changes taking place not only in watchmaking, but also in the press and media. As such it not only better fulfils its task, but also proffers its valuable point of view and influential analyses of the sector and its contributors. For its 90th anniversary, amid even more radical upheavals, Europa Star is once again updating its act to pursue its action more effectively. This means a new layout, new skills, new website, not to mention the launch of a regular TV programme and, above all, new partnerships. Such is now the case with Watchonista, whose valuable skills match those of Europa Star perfectly. 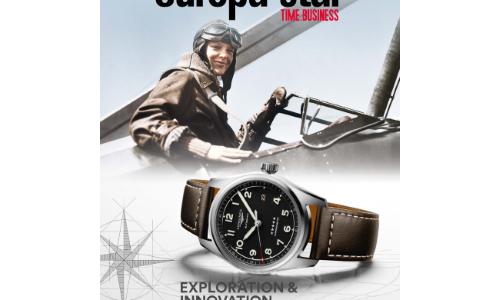 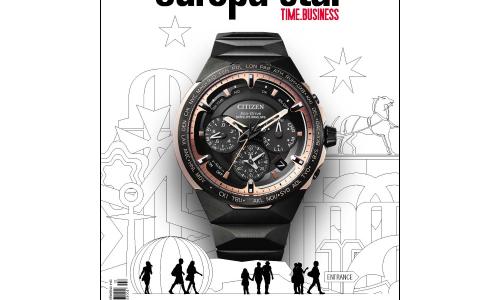 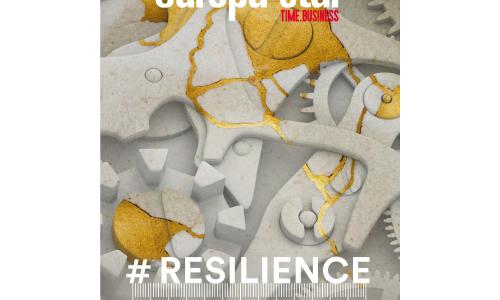 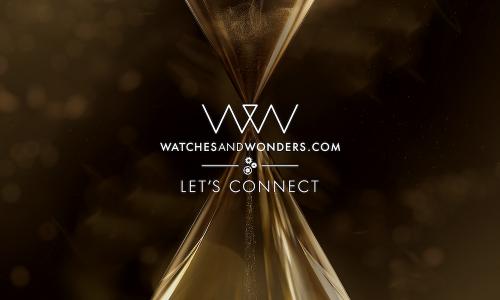