HYT: Hands on with the H4 RC44 limited edition


HYT: Hands on with the H4 RC44 limited edition

The RC44 monohull sailboat celebrates a memorable 10 years in production with the help of innovative Swiss watchmaker HYT. 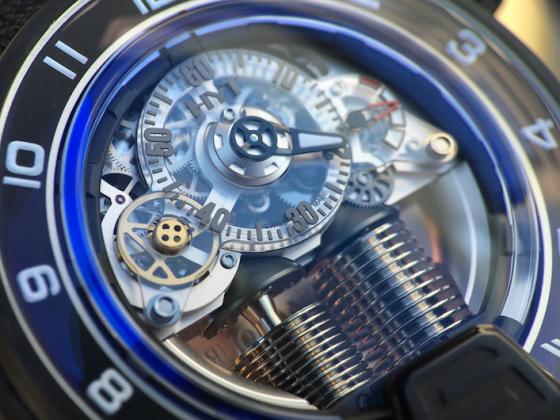 A mere decade ago, the RC44 Series didn’t exist. Neither did Swiss watchmaker HYT. Now the two have joined forces to celebrate the 10th birthday of the special sailing boat.

For those uninitiated, the RC44 is a class of sailboats named after the RC44 monohull, which was created by Russell Coutts back in 2006. Ten year on, the RC44 Championship Tour has been established as one of the most interesting sailing competitions in the world. 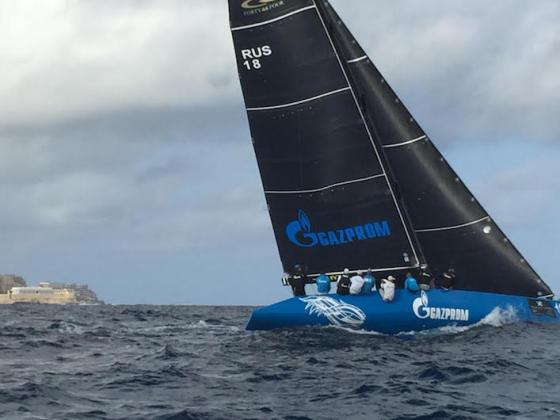 As for HYT, many of you are probably quite familiar with their story and speedy ascent up the watchmaking industry. The brand only came to existence in 2012, and they have quickly established the name as a leader in innovative and contemporary watch design.

Known as the hydro mechanical watchmakers, it was only natural that the brand would look to the water to express its core DNA. Now, HYT sponsors the RC44 Championship Tour, and to celebrate 10 years of production of the prestigious monohul boats, they have released a new limited edition timepiece, the H4 RC44. 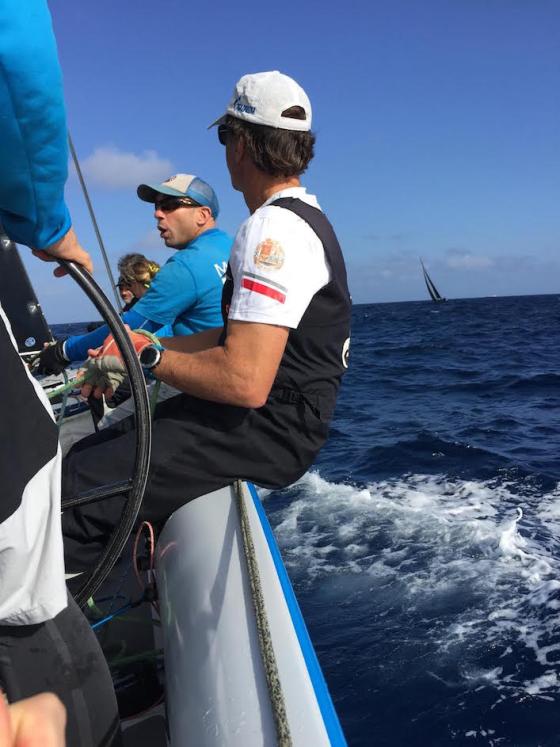 Europa Star was on hand in Malta, courtesy of our Publisher Serge Maillard, and had a close up look at the new timepiece.

Just like the sailboats that it honours, the H4 RC44 has an ultra-light 51mm carbon case built like a monohull. The same grey anthracite tones are also found again in the bezel. The crown is made of the same DLC and sheathed in rubber, with its screw down mechanism ensuring the watch is waterproof until 50 meters. 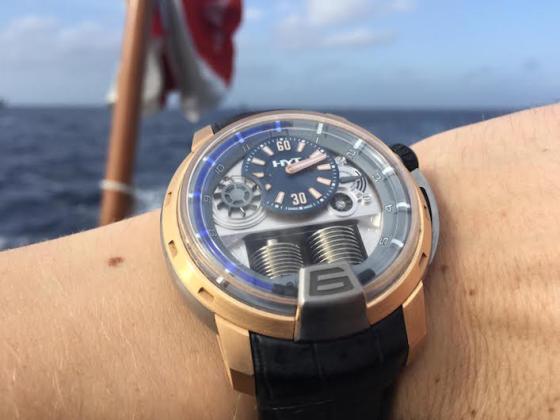 Now, I’m well aware that the job of the RC44 sailboats is to stay above the water and not below it. But for a seaworthy timepiece it would have been nice to have at least a 100m waterproof rating. It might be a bit of a tough ask to have that level of security on a luxury timepiece like this one, but it’s the only drawback (if we can call it that) I can really find with this watch.

Overall the watch design is nicely balanced, uniting many of the codes of the famous race: blue liquid, technical design, and the same colour codes of the regatta. As an extra detail, we also get a seconds wheel that emulates the golden bar that the monohull raises when it is winning. 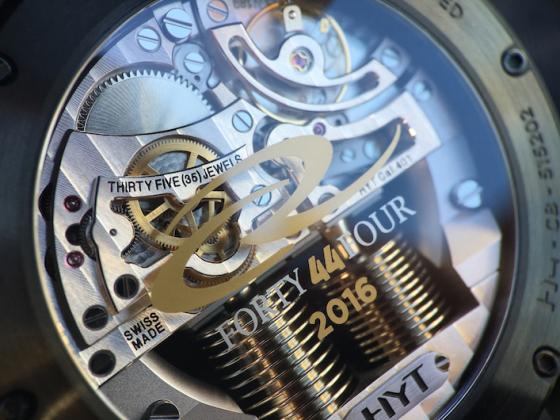 In terms of finishing, this is of course a skeletonised model. A transparent sapphire disc displays the minutes with a central black minute hand. The power reserve indicator is located at 2pm and is divided into 4 segments, displaying the combined 65 hours of mechanical autonomy.

This wouldn’t be an HYT watch without their famous capillary system at work. The translucent capillary is found around the exterior of the watch and houses a deep blue liquid evoking the sea, a first for the H4 collection. The watch is also highly visible at night thanks to a luminescent coating of SuperLumiNova under the capillary that ensures we can tell the time without issue in the dark. 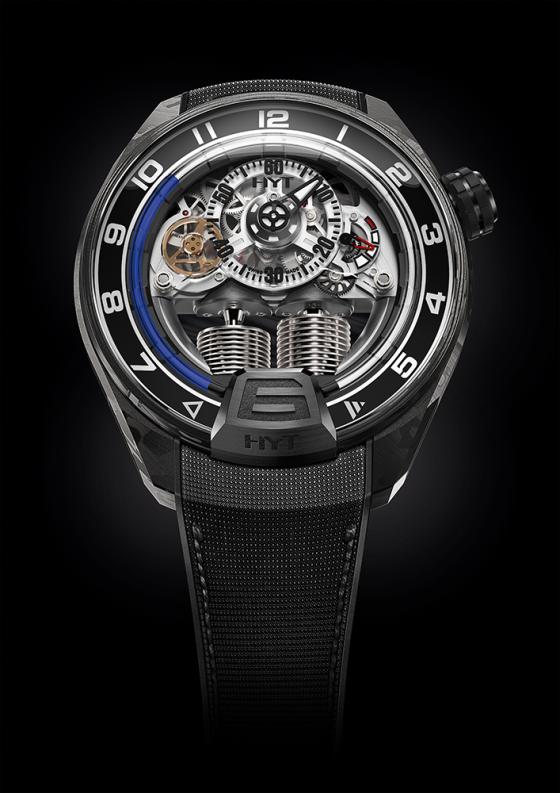 Because this is a performance timepiece, the strap has also received the same attention to detail that the rest of the watch benefits from. It is made of NOMEX, a high performance synthetic material composed of Kevlar fibers and designed to be used in extreme conditions. Depending on activity levels, sometimes our natural sweat can wear down sport straps in a breeze, but this shouldn’t be the case with the 10 piece limited edition of the H4 RC44.