Independent Swiss brands look for strength in unity with SIWP 2017


Independent Swiss brands look for strength in unity with SIWP 2017

One for all and all for one? The Swiss Independent Watchmaking Pavilion presents an alternative face of Swiss watchmaking, separate from the industry’s giants. 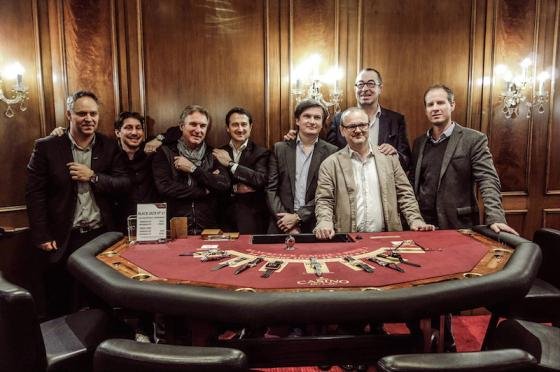 The SIHH will be making most of the headlines this month for the watch industry. But in a tough climate where demand for luxury Swiss watches has taken a dip, smaller Swiss brands have tried to show a united front. Take, for example, the SIWP or Swiss Independent Watchmaking Pavilion.

Because luxury watchmaking is admittedly dominated by the usual historic manufactures, the purpose of the SIWP is to promote independent watchmaking brands based in Switzerland. The goal is to present the alternative face of watchmaking that is sometimes overshadowed by the industry’s giants. 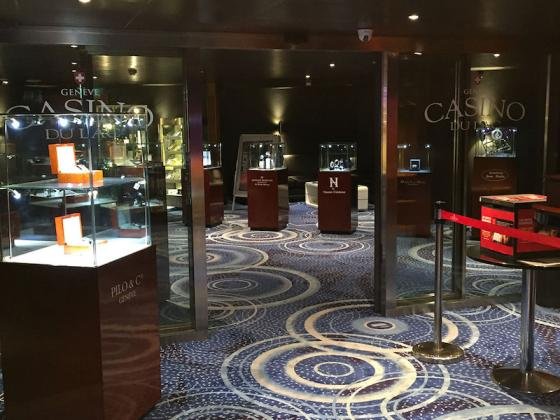 The SIWP has assembled two times so far, the last time being at the Hong Kong Exhibition in 2016. Under the motto “united we stand, divided we fall”, Adriatica, Greco Genève, Kendall L. 1742, Mathey-Tissot, Ollivier Savéo, Pilo & Co., Saint Honoré and WatchE joined forces to promote independent Swiss watchmakers in the Asian market.

Looking to build on the success of the first two editions, the SIWP 2017 will host around twenty exhibitors in Geneva. Reps from the independent brands will surely look forward to meeting and talking with passionate watch aficionados, be they professionals or collectors on the look-out for the next unique trend. 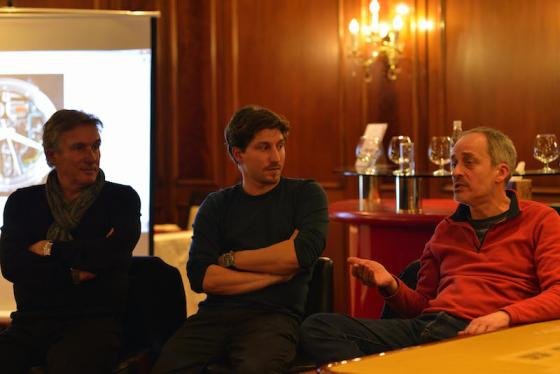 The Swiss Independent Watchmaking Pavilion will kick off in Geneva on 15 January 2017 and last for five days. But take note that on Friday 20 January it will also be open to the public, giving local fans and clients alike the chance to connect in a more intimate setting with some of Swiss watchmaking’s unsung heroes.