The ultra high-end watchmaker has just added the grand sonnerie complication to its repertoire, achieving one of the most difficult tasks in watchmaking. 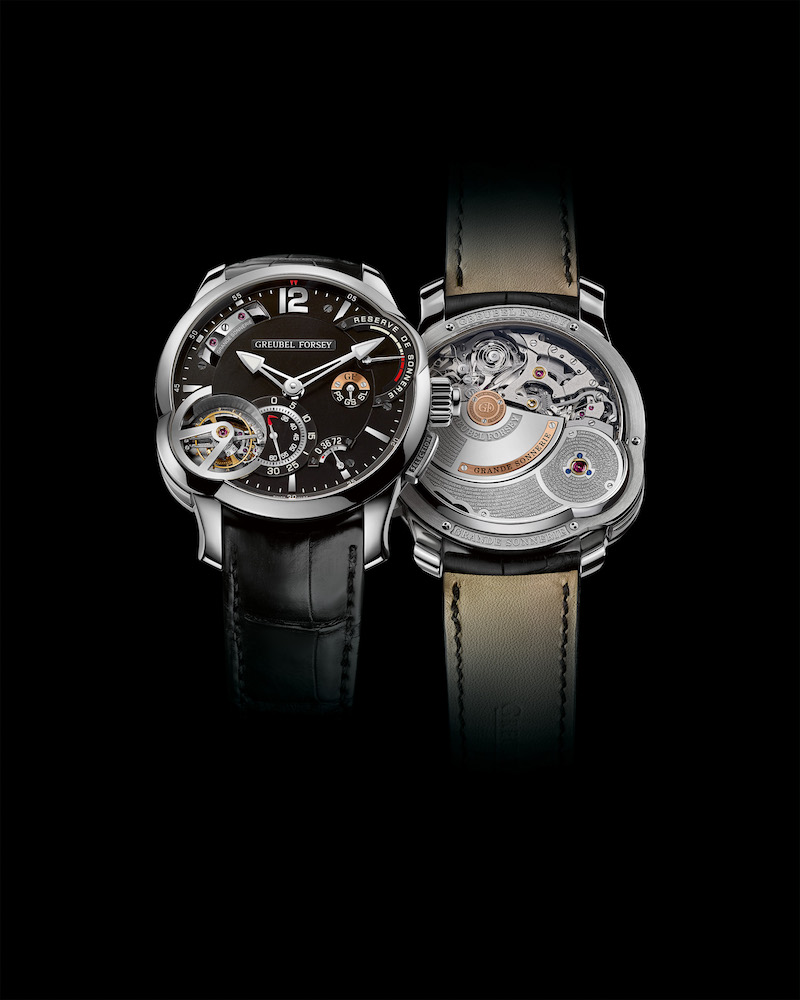 Completing a grand sonnerie is a gargantuan task in the world of watchmaking. Many watchmakers will, in fact, not reach this pinnacle in the space of a lifetime.

So it’s normal for the team at Greubel Forsey to announce with great satisfaction that only after eleven years of research and development, they were able to complete the task at last.

Over a decade and two issued patents later, the end result is simply called the Grande Sonnerie, and it is an impressive timepiece for more than one reason.

The watch designers, for example, have succeed to house the 935 parts that make up the complex watch in a case measuring only 43.5 mm in diameter and that is 16.13 mm high. That’s a modest size by today’s standards, but this watch delivers much more than your average 40+ mm wide timepiece. 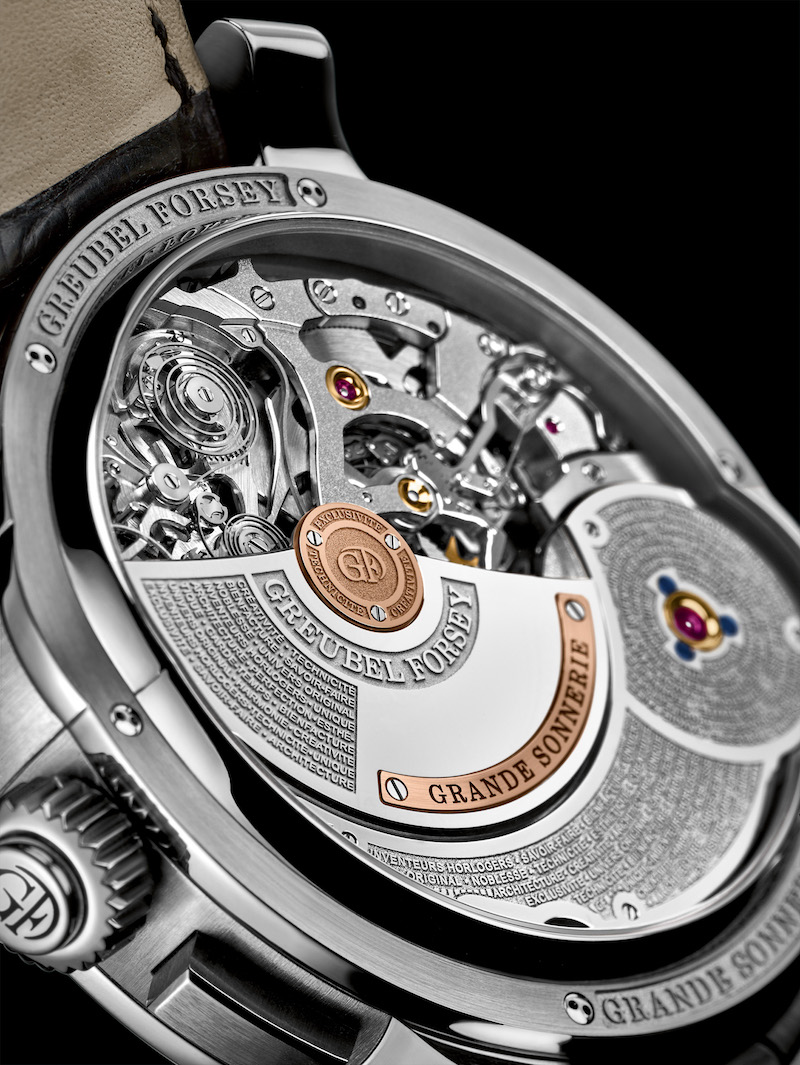 The watch is manually wound, but the striking mechanism also features a self-winding system. That’s impressive in it’s own right because grand sonnerie complications require a lot of space - one reason we don’t see many automatic grand sonnerie watches out there. And it’s also unique to see the winding rotor off center through the display case back.

It provides about 20 hours of power reserve when the watch is in Grande Sonnerie mode, which is impressive given what the complication requires in terms of stored energy. Otherwise, the movement can apparently deliver up to 72 hours of chronometric power reserve.

On top of all that, the brand promises that the watch has eleven “security” mechanisms, which have been built into the very complex movement to help protect it. Mechanical watch repairs are already expensive enough, and correcting any mistakes in a similar model would bring an astronomical price tag. 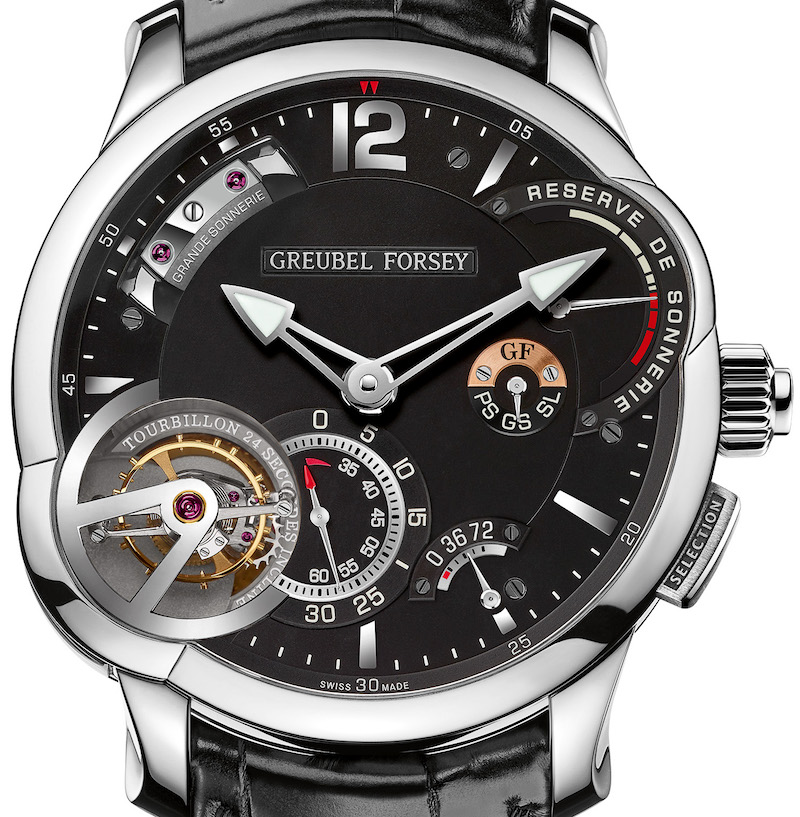 This extra insurance policy comes at a price, however - each watch will cost 1,150,000 Swiss francs, and only 5 to 8 models will be made every year.

But for all that, it seems the Grande Sonnerie by Greubel Forsey has been designed with actual use in mind. Along with the security mechanisms mentioned earlier, this watch is also light for a grand sonnerie because the designers opted to use titanium.

And that’s all great, because unfortunately many grand sonnerie models don’t tend to spend too much time actually being worn - I know the last time I saw one up close and personal it was during a watch launch presentation.