It’s all fun and games for Romain Jerome, with the launch of two new models that commemorate retro video game classics: Donkey Kong and Space Invaders.

By the looks of it, Swiss watchmaker Romain Jerome doesn’t just broaden its watch collections. Rather, it looks to offer proper collector’s watches to its fans. And they’ve found success by focusing on watch lovers that also happen to be enthusiasts in other areas.

This is certainly the case with the brand’s two most successful collection, the Generational Icons collection and the Games collection. And within a short time span, the brand has broadened each collection. 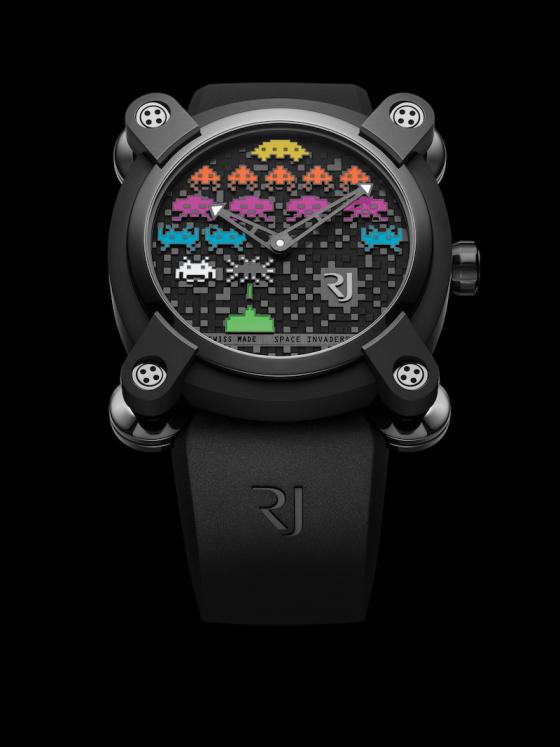 We now have the king of the game industry: Donkey Kong! In another collaboration with Nintendo, Romain Jerome pays homage to the classic arcade game with this apparently last addition to its Generational Icons collection.

The brand has already partnered with the Japanese video games maker, including the homage to Super Mario himself. And with the release of this US$16,500 timepiece, the brand has come full circle. Video game fans will know that the origins of Super Mario are tied to Donkey Kong, where Mario made his first appearance as “Jumpman” in 1981.

We also have the parallel release of the new Space Invaders model, another homage timepiece to the golden age of the arcade games. This model, however, is a reissue of the first Space Invaders model; it came out about six years ago when the brand first launched its now very popular Games collection. 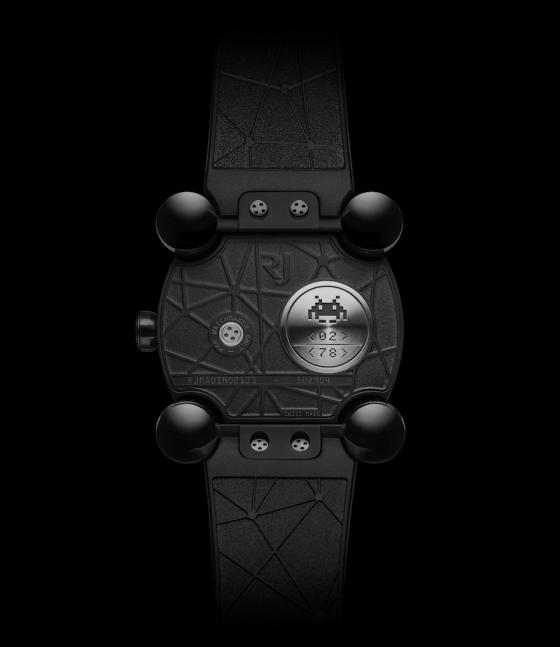 Inside and out, the two models are quite similar – the choice will largely depend on which video game watch enthusiasts had favoured back in the day.

Both are housed in the award-winning Moon Invader case, which can be recognized by its ball-and-socket joints. The innovative design feature – which is mounted on axles and anchored to the case – isn’t just about looks. It also allows the watch to adjust to all kinds of wrist sizes.

One notable difference between the two new models is that the Space Invader is available in a 46mm titanium case or a 40mm steel case, each one released in a limited series of 78 pieces. The Donkey Kong model, on the other hand, is only being released in a 46mm titanium case for the time being, in a series of 81 pieces. The number of pieces from each series was determined by year in which each game was introduced. 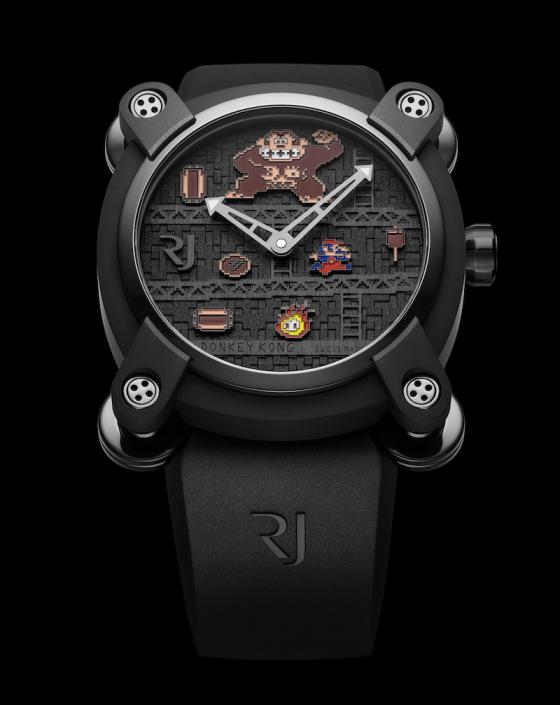 Both watches are also very true to the arcade aesthetic of the late 70s and early 80s, thanks to their 3D pixilated cases. The dials have been bead-blasted and satin-brushed, which helps the bold retro colours to pop on the dial.

While the two new models are not exactly groundbreaking when compared to similar models in their respective collections, there is a bit of novelty also involved. A new feature this time around is the “medallion” standing in the middle of the stellar pattern of the Space Invader, extending to the back of the rubber strap. 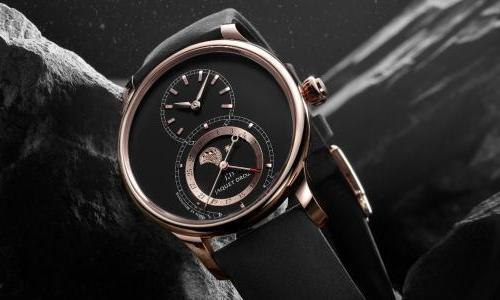 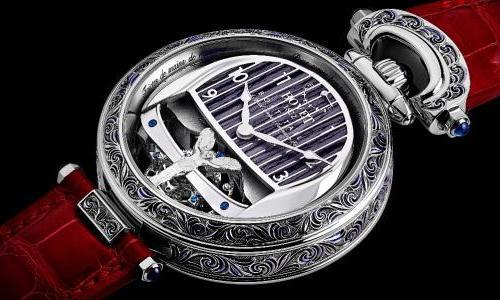 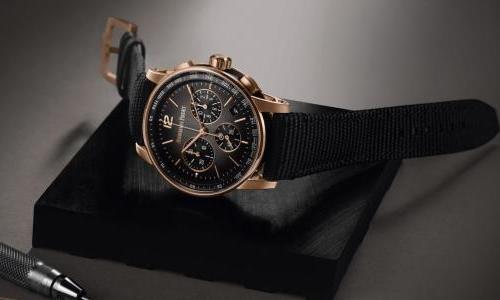