The Baden-Baden based brand has been in business since 1981 with a strong German market focus. Greater international presence is the next objective. 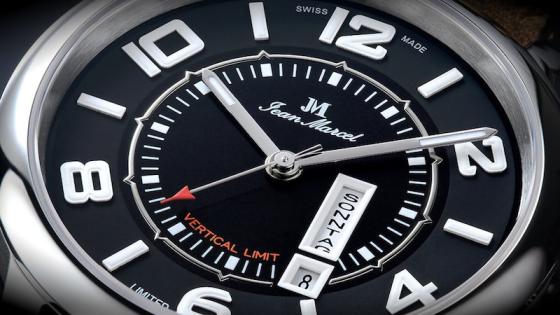 Like many products with German roots, Jean Marcel watches are defined by their quality designs and their understated yet calculated approach to the industry. But with so many German watchmakers making a splash internationally, is Jean Marcel the most understated of them all?

Some background: the watchmaker was established in 1981 in Baden-Baden, which is in the southern part of Germany. You might be already thinking: how does a German company get a French-sounding name? Well that came about because founder Jürgen Kuhn named it after an employee from French-speaking Switzerland. 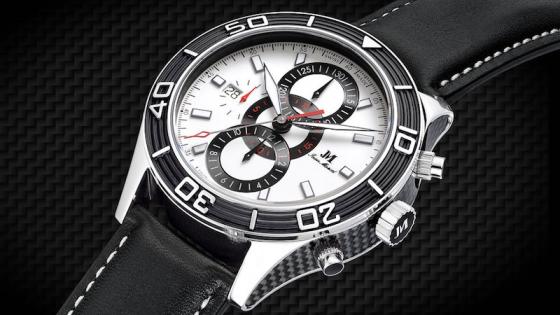 I really like that as an origin story, and it really speaks to the DNA of the brand: the name was not based on some mythical creature or the brand founder, bur rather by a dedicated employee.

The reason why you might not have been very exposed to Jean Marcel watches is because the company actively avoids expensive advertising. That, and being smart with its distribution choices – for example selling directly via their website - results in lower prices for customers. Together, that makes the brand a great example of “accessible luxury”. 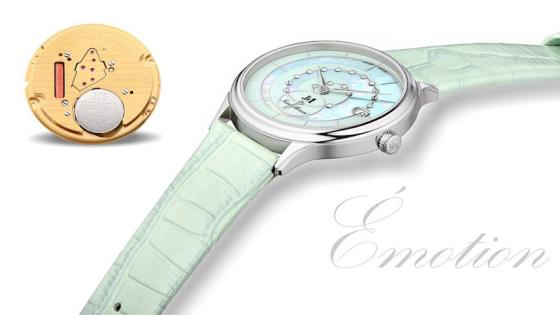 Another reason why you might not have seen much of the brand internationally is because domestic sales account for about 80% of turnover. That’s great considering the strength of the German economy today, but international distribution is in the cards as well.

Despite being firmly rooted in Germany, the brand is indeed “Swiss Made”. Jean Marcel relies on Swiss mechanical movements and all watches are assembled in Switzerland. 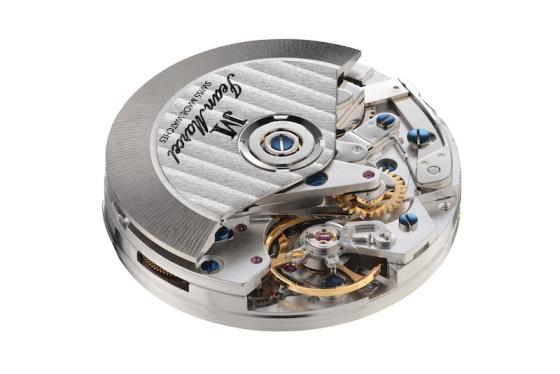 They have a nice range of and men’s - and as of a few years ago, ladies’ timepieces – all of which are released in limited editions of 300 pieces. If I could isolate one design aspect that define the watches across all collections it would be their harmonious proportions. That helps in their timeless feel and versatility, and should have mass international appeal.

Their watches also have a bit of a party trick, which is something I haven’t seen before in a watch. It’s the “mystery effect”, where blowing on the sapphire crystal enables the user to see the brand logo on the crystal, as a sort of brand signature. 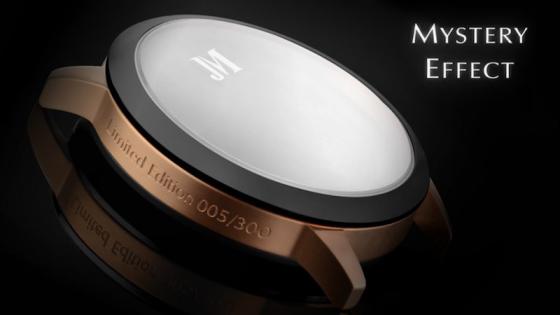 I’m particularly a fan of the popular Mythos collection. The sporty and modern-looking collection was first released about a year ago, and is known for its carbon inserts on the case sides and the use of high-end Valjoux chronographs movements.

The brand has just updated the Mythos with the newest reference, the 260.280.32. What I like about this watch is the well-balanced, multi-layered dial, which is housed in a 44mm sporty case. 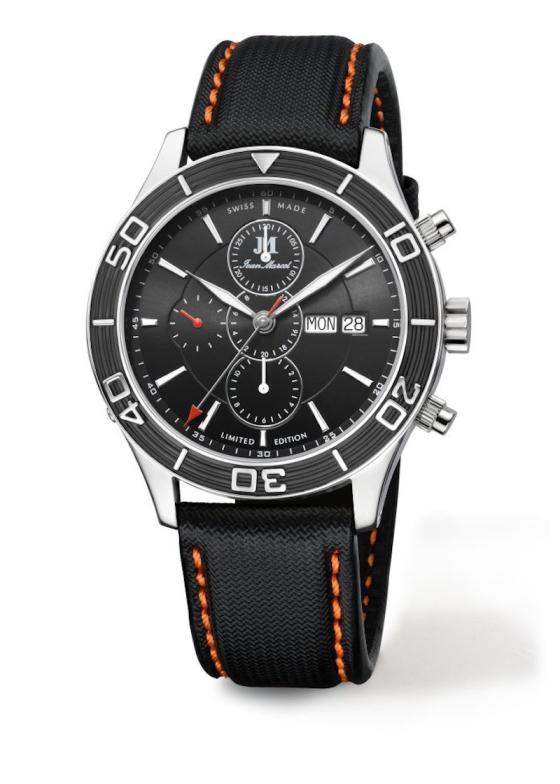 On the inside we get the JM-A15 automatic movement, which is based on a high-quality Valjoux 7750 “Glucydur” calibre.

With such solid movements and designs that have universal appeal, I would expect to seem more of Jean Marcel in international markets, specifically the Middle East and of course the US.

THE WATCH FILES No revolutions at A. Lange & Söhne this year – just evolutions to infuse the best of the past into new horological compositions, in line with the German (...)

The New Panova Rot by Mühle-Glashütte 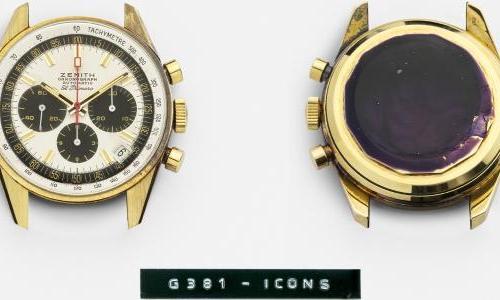 Zenith brings its Icons collection of vintage watches to its online boutique, beginning with a pristine example of the G381, one its most coveted early El (...) 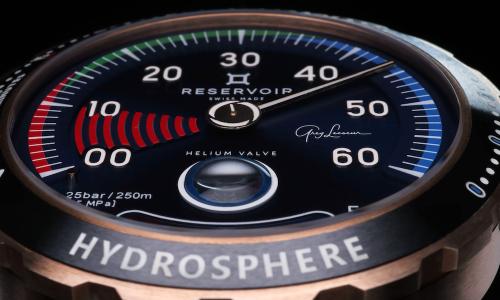