By partnering with British bespoke watch specialists, the Danish brand has elevated its already impressive SpidoSpeed and SpidoLite models. 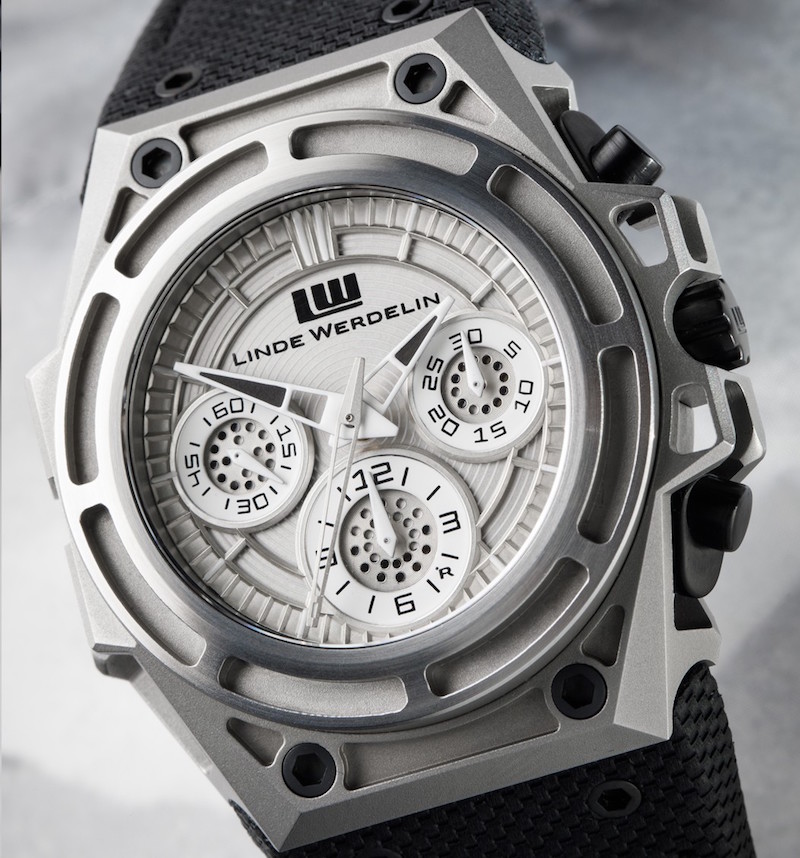 Linde Werdelin’s watches have always struck me as modern timekeepers focused on performance. Now they’ve taken both the modern and the performance aspects to another level.

The brand has partnered with British bespoke watch specialists TBlack, who have re-interpreted Linde Werdelin popular Spido watches. The new series is called the Linde Werdelin x TBlack Monochrome and it consists the SpidoSpeed and SpidoLite. Each watch has been stripped-back to produce a stunning limited edition of ten pieces each. 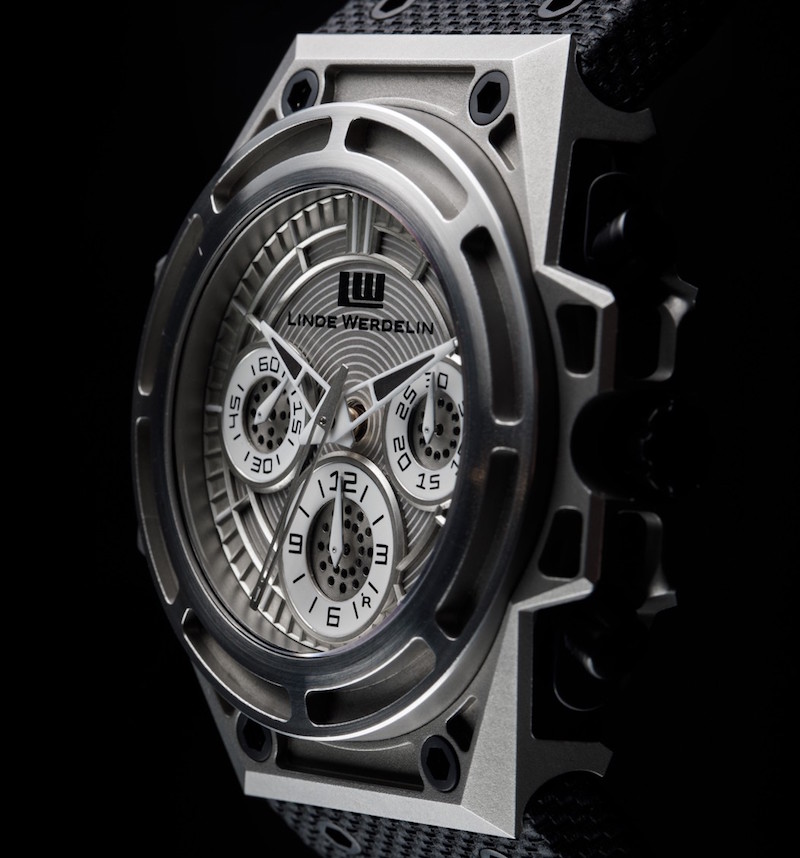 While TBlack has added their own unique style to the watches, these new releases should be familiar with fans of the brand straight away. The monochrome aesthetic, for example, has brought up comparisons to the first-generation SpidoLite. But it still bears the signatures of TBlack’s Duke Street atelier, making it all the more special.

About 125 hours of work has been undertaken to transform the original pieces, from disassembly to reassembly. And giving the Spido series in particular the monochromatic treatment also makes sense, since the watches haven always been about lightness, and their new finishing plays on that visually. 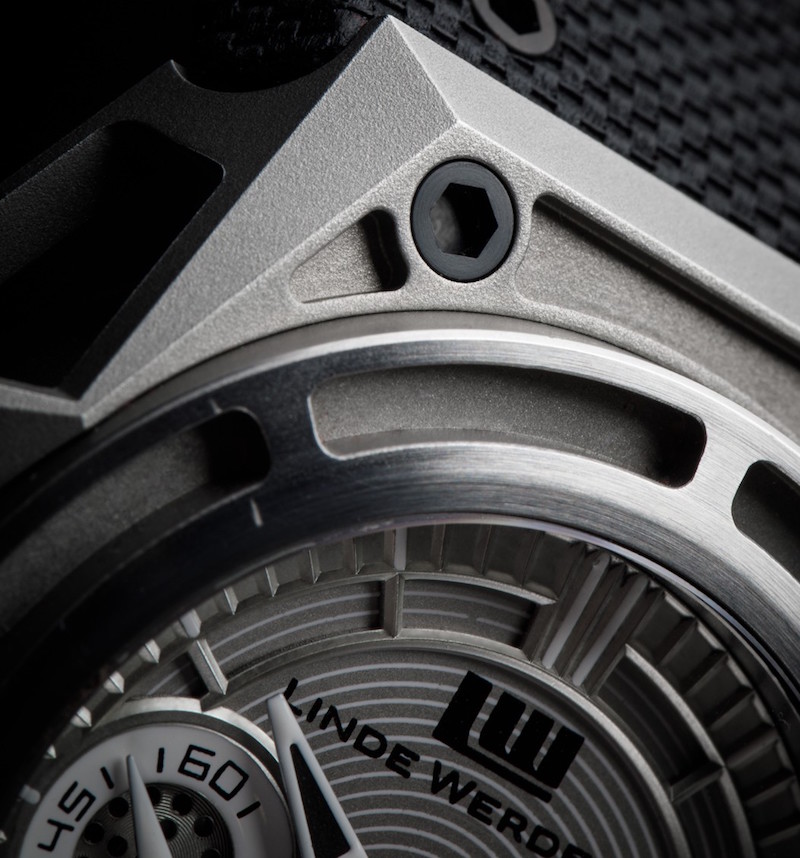 The SpidoSpeed for example, was inspired by the worlds of skiing and racing, where the need to balance lightness with functionality is crucial. Its three-part 44 mm skeletonized case adds to the lightness and it is complemented by a black DLC-treated steel screw-down crown and pushers. The trusty LW 03 chronograph movement on the inside delivers up to 48 hours of autonomy at a high performance beat rate of 4Hz. 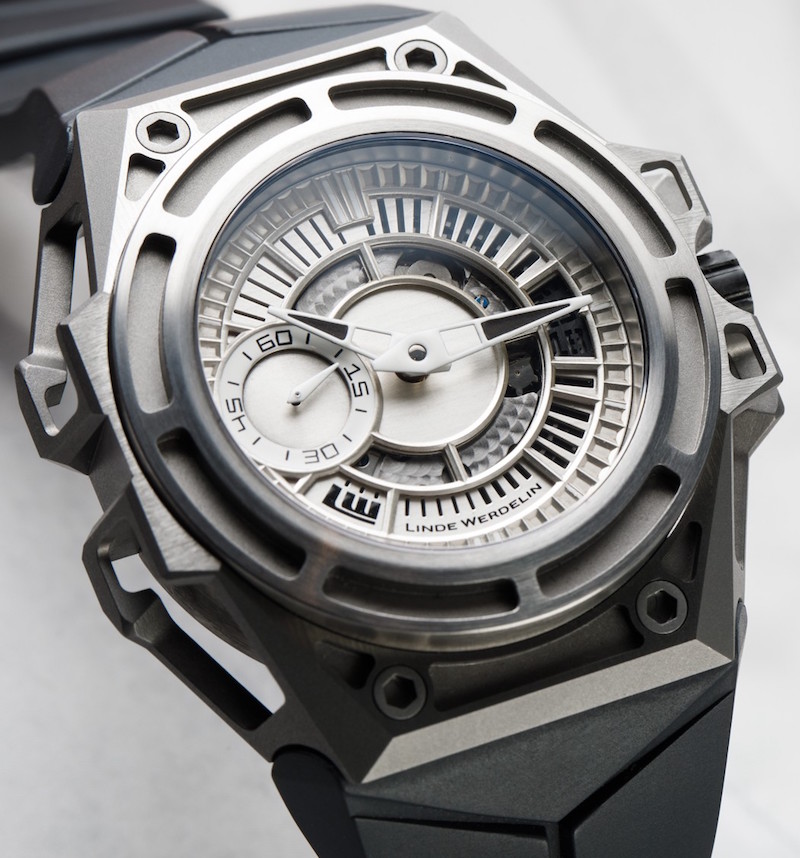 The sister series is the SpidoLite, which was conceived as an adventure watch after mountaineers requested something durable and light following a Mount Everest expedition. The result was a stripped down and a reworked case to once again balance strength with lightness. 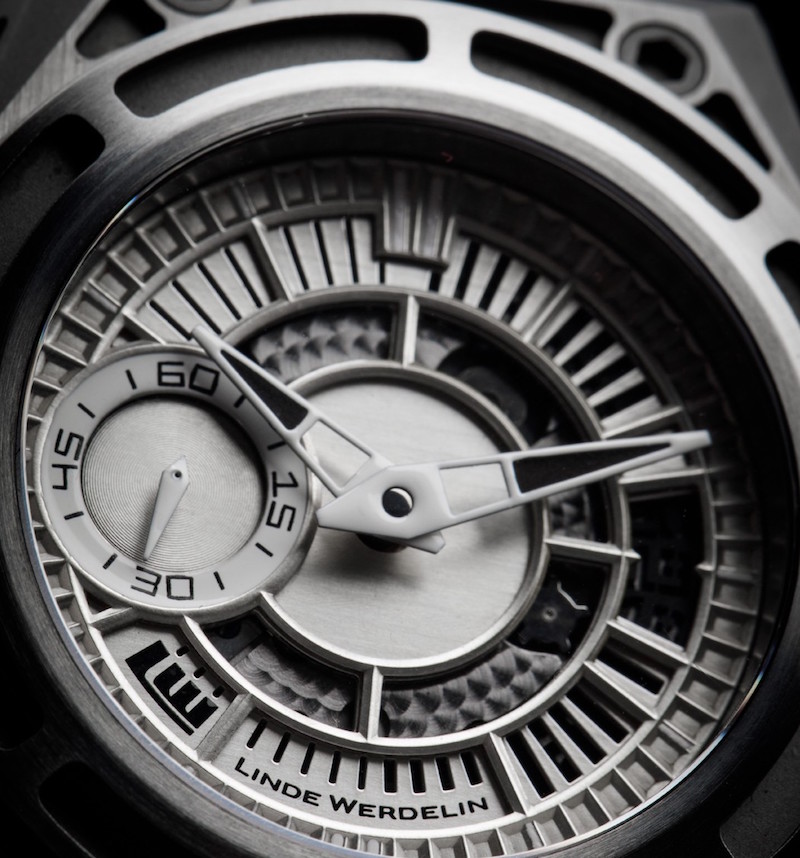 This effect is even more pronounced in the TBlack versions of both models, where the DLC has been stripped down to reveal the raw aesthetic of the watches. The new look watches are yet another innovation from the Danish watchmaker that reinforces their already strong modernist design tradition.