Film director Emir Kusturica has designed a new timepiece for the Russian watchmaker in honor of the 100th anniversary of Russian Avant-garde. 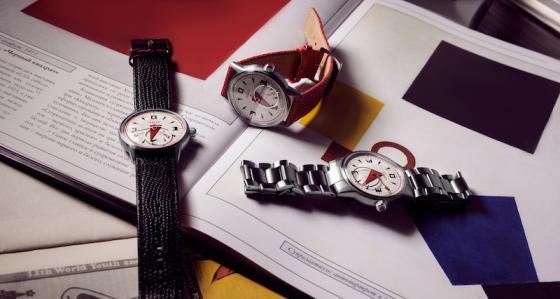 The typical Russian (and before that, Soviet) mechanical watch could never compete with its Swiss, German or Japanese counterparts in terms of precision and finishing. But they made up for that in affordability, robustness and some quirky designs. All that makes sense, of course, since it’s hard to make luxury watches for the 1% while at the same time trying to build a socialist utopia.

For all those reasons, I too am a proud owner of a few Russian made watches. I simply couldn’t pass up the opportunity to own an automatic mechanical watch with a water resistance of 200m all for less than $100. The watch in question is a Vostok Amphibia - it’s no the prettiest thing in the world, but I’m fairly sure it will be able to take a serious beating. 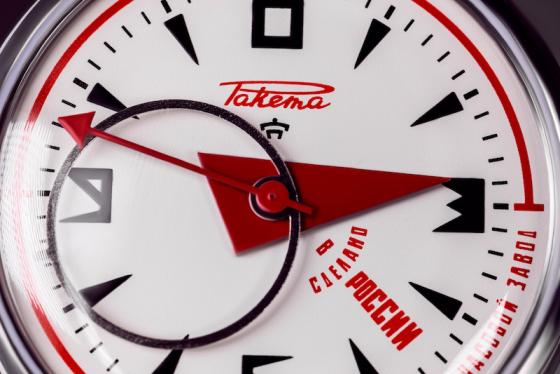 Another Russian watch that recently caught my eye is Raketa’s latest timepiece, the Avant Garde. It is made by Russia’s oldest watchmaker, the Petrodvoretz Watch Factory, which was apparently set up by Peter the Great in 1721. Since 1961, the company has been branding its watches as Raketa (which means “rocket”) in honour of Yuri Gagarin’s first ever manned flight into space.

The Avant Garde continues the tradition of unique Russian dials. The hands are in quirky shapes (circles and triangles) and the overall dial layout and design makes the watch look like a modernist art piece.

But this time around the designer was not a Russian. Emir Kusturica, the award-winning Serbian film maker, teamed up with the St. Peterburg brand to design this timekeeper. It is an homage to the 100th anniversary of the Russian Avant-garde movement, which was led by Wassily Kandinsky, Kazemir Malevitch and Vladimir Mayakovsky, some of the pioneers of contemporary art. 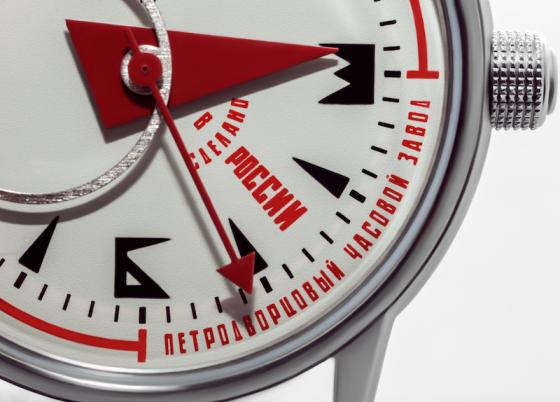 Emir Kusturica is definitely known for his artisitic eye, but Raketa also holds a sentimental value for him. His daugther still has in her possession a Raketa timepeice which belonged to her grandfather. The watch was the only thing that had been saved after the war in Sarajevo in the 1990s, making it priceless for the family.

The Avant Garde has been fitted with the Raketa Avtomat movement. This is apparently the first new self-winding movement to come out of Russia in the last 30 years. It’s all the more special when considering that the Petrodvorets Watch Factory manufactures its own movements, and that includes the hairspring and escapement. 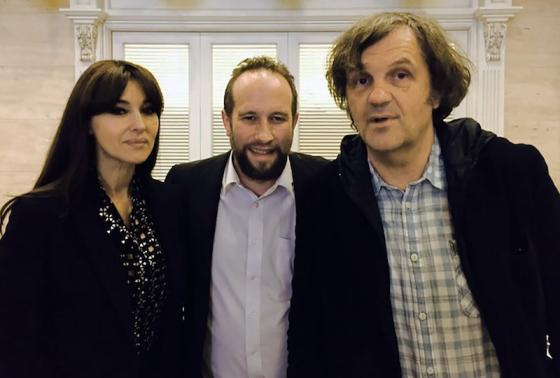 But don’t just take my word for it. Monica Bellucci, the beautiful and talented actress, was also impressed. When Emir Kusturica and Jacques von Polier met to finalize the design of the watch, the Italian also joined them. She said: “Amazing watches! The design is so Russian! I love it!”