The Belgian watchmaker partners with DJs Dimitri Vegas & Like Mike and unveils a special limited edition timepiece that’s hard to get a hold of.

It’s been a while since I was hitting up the nightclubs, but (thankfully) I still know who Dimitri Vegas & Like Mike are. The two Belgian brothers have been on the scene since 1999 but only recently have they started to get a lot of global recognition. That was made clear in 2015 when DJ Mag – the authoritative source of the DJ scene, of course - ranked them as the two greatest DJs in the world. 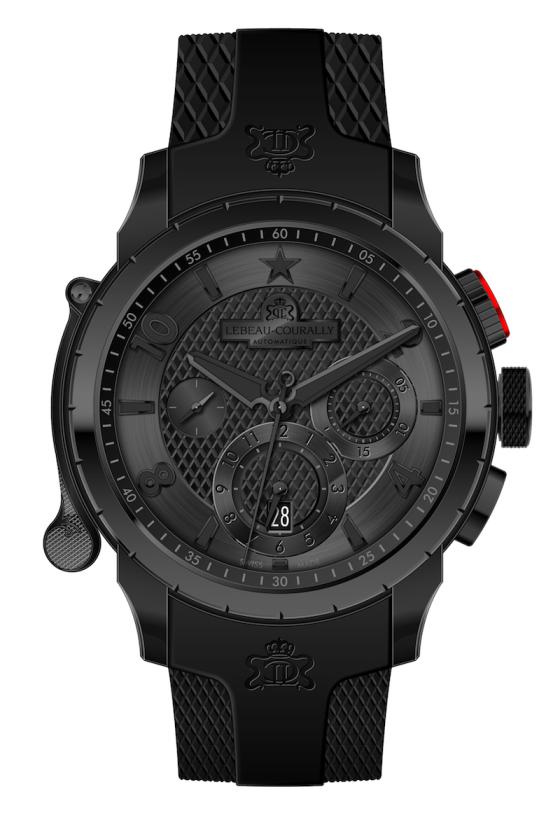 It’s not only the dance floors across the world that have taken notice. Belgian watchmaker Lebeau-Courally has just confirmed its exclusive partnership with the duo, which has been marked with the release of a very limited edition of just 25 watches.

They are based on the brand’s popular Le Baron series. The Le Baron collection is defined by its highly reliable and precise automatic chronograph movement. It also stands out for its clear and very legible chronometer layout. Among the brand’s collections, in my opinion this is the one that blends sporty and classic best.

Whether on the sporty side or on the more elegant side, each piece is versatile and can be worn in most occasions. Those characteristics make it the ideal candidate to serve as the base for a DJ inspired limited edition. 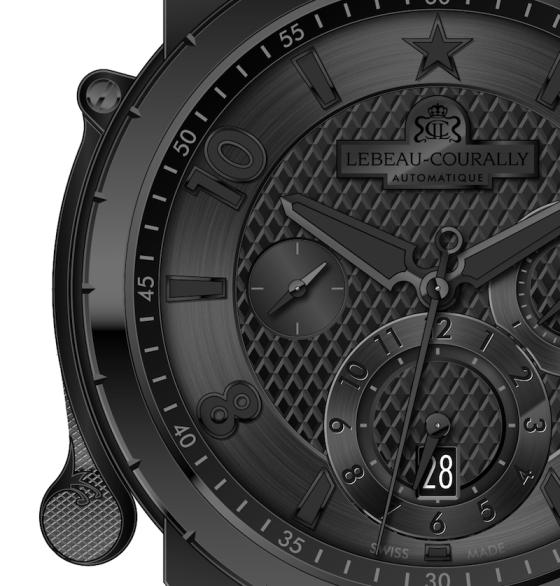 For the new partnership, and indeed for the first time ever for the brand, the new watch has been released in an all-black design. That includes the strap, counter, dial, pushers, and hands.

Black prevails right through to the recognizable Lebeau-Courally clé de fusil on the left, which also conceals the piece’s limited edition number. The one exception where we see a welcome pop of colour is the chronograph pusher at 2 o’clock. 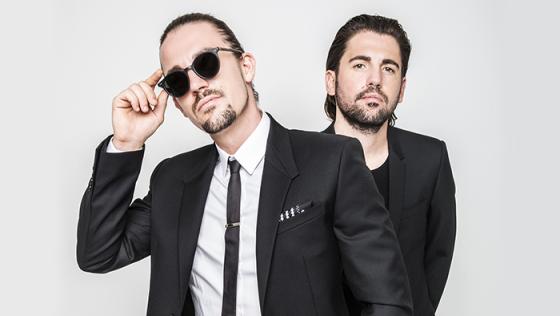 Going all black for a watch inspired by nightlife is a logical choice, and it makes the watch look elegant and somehow mysterious. It also makes a lot of sense to base the timepiece on the 43mm Le Baron, which is equally sporty and classic.

But if you’d like to get your hands on one of the limited edition watches, you’ll have to make your way to clubbing capital Ibiza, Spain. That’s because the Dimitri Vegas & Like Mike limited edition will only be available this summer on the small island. You’ll have to look out for Wesselton, the sole retailers of the watch. Try not to get distracted by the club hopping along the way.