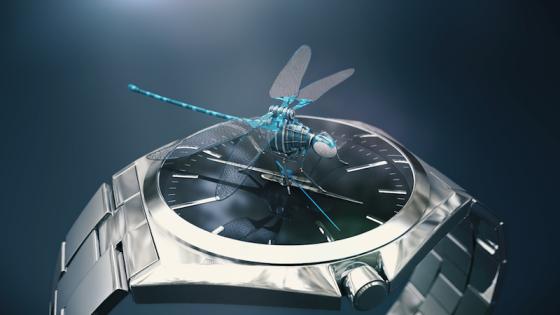 Timex has been around for more than 160 years as a global leader in affordable, and innovative, quartz technology. The Connecticut, USA based company is already known for innovations like Indiglo, and more recently for its 3-hand bi-directional connected movements.

Staying ahead of the curve, the watchmaker has just partnered with SilMach, a French pioneer in Micro Electro Mechanical Systems, or MEMS, to create the world’s first MEMS powered watch movement. 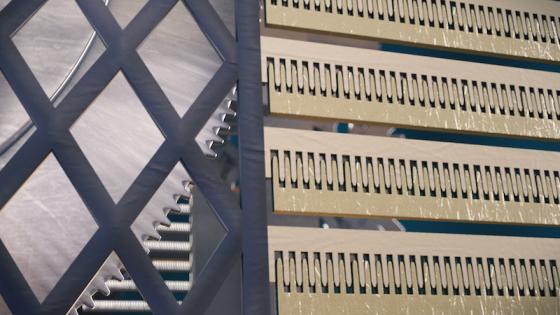 The joint venture is based out of the French micromechanical hotspot of Besancon, near the Swiss border. The location is also relatively close to Pforzheim, Germany, where Timex designs all of its in-house movements. 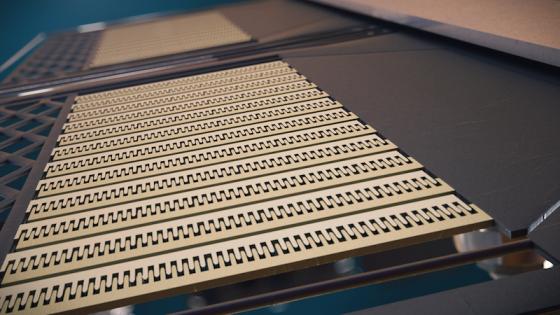 The key is reversing the traditional usage of passive MEMS to translate an electrical signal into a micromechanical motion. As a result, the PowerMEMS motors will be able to replace the aging magnet based Lavet motors used in analog watches.

For the watch industry, this translates to higher efficiency by allowing for longer battery life, fewer components and less complexity, and as a result producing smaller yet more cost-effective movements. 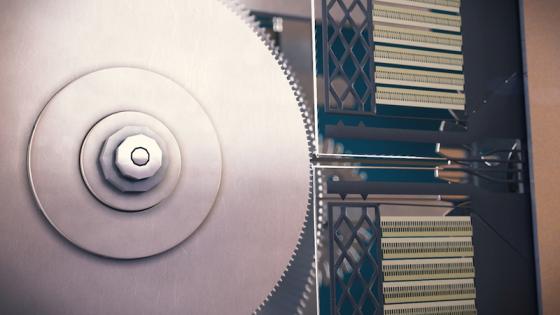 Tobias Reiss-Schmidt, the Timex Group President and CEO commented on the new developments:

“Together with SilMach we are disrupting the industry and setting the stage for nano technology. With this development, we are taking revolutionary steps that will dramatically enhance design and function in watchmaking in ways that were previously not thought possible”.

Not only that, but the new technology will also provide countless new and exciting applications. It has a tremendous potential outside the watch industry, too, including medical and scientific instrumentation. 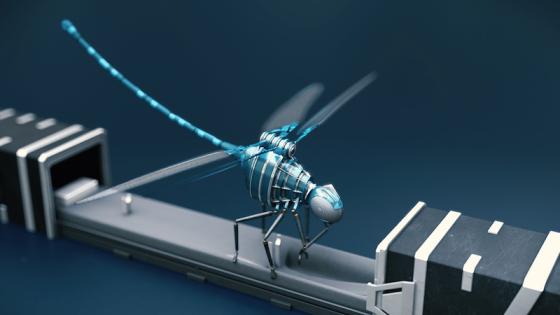 For example, SilMach has partnered with the French Defense Agency (DGA) to equip the impressive French Defense Dragonfly nano-drone projects. And that’s precisely why the PowerMEMS based movement is considered to be a “game changer” for the industry.

The outcomes of this new joint venture were first unveiled at the Le Bourget air show in Paris, France on 22 June 2017. For the occasion, Timex created a “Paris Le Bourget” limited edition of its best-selling style, the Waterbury Chronograph.

The French-made watches will be released in a 200 piece limited edition and bear both companies’ logos on the case back. You can look out for the broader release of the first MEMS powered movements in the brand’s upcoming 2019 collection. 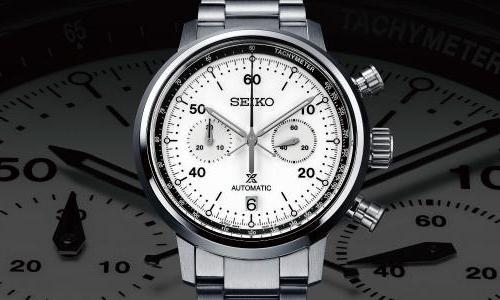 A new series of six watches inspired by the Speedtimer and Seiko’s rich and continuing tradition of sports timing join the Prospex collection. A limited (...) 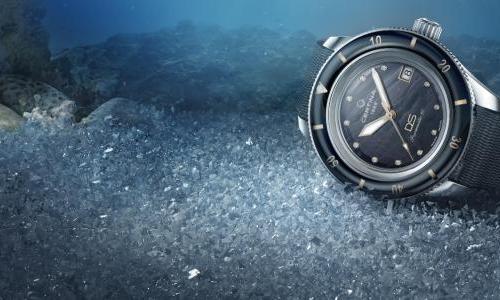 An international competition allowed watch lovers worldwide to influence the design of the new Certina DS PH200M 39mm. For two weeks, participants had an (...) 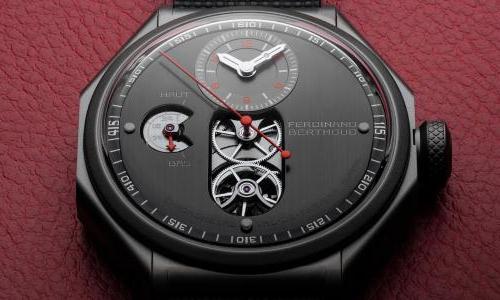 The unique piece has been exclusively designed for the ART IN TIME watch gallery in Monaco, with part of the proceeds from its sale passed on to (...) 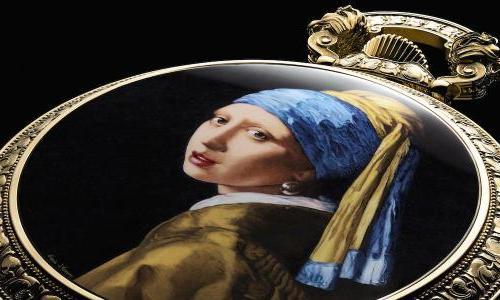 A project first undertaken in 2013, the Les Cabinotiers Westminster Sonnerie – Tribute to Johannes Vermeer pocket watch is a bespoke creation equipped with (...)