The Swiss watchmaker will donate a special version of the 25th anniversary World Timer Tempus Terrae, featuring a bi-colour dial and blue gold dial and rotor.

Andersen Genève has announced its contribution to the 2017 edition of Only Watch, a one-off Tempus Terrae timepiece. Word on the street is that it could fetch up to 50,000 Swiss francs during the auction, so let’s take a look at what the lucky bidder will get.

This special timepiece by Andersen Genève is essentially an upgraded version of the already impressive 25th anniversary World Timer Tempus Terrae model, which was the brand’s first ever watch fitted with a 100% blue gold rotor. 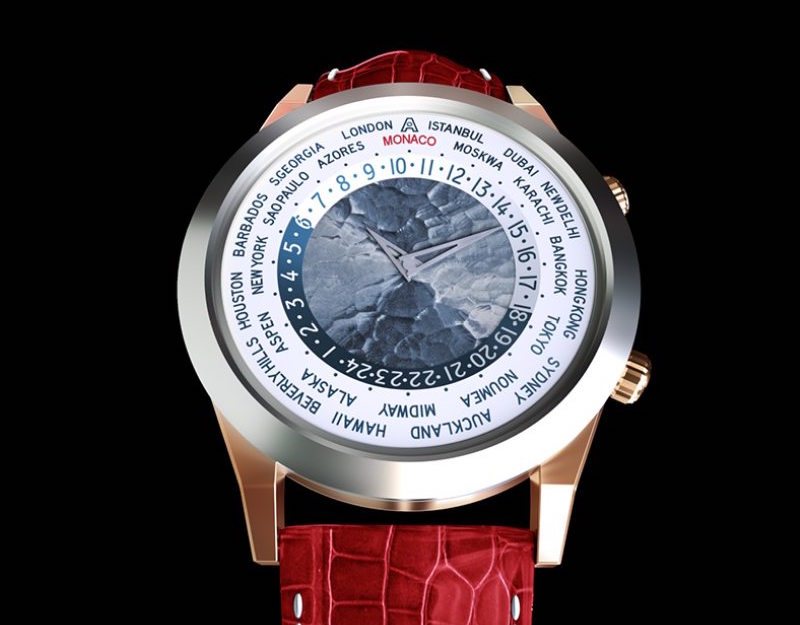 But in a first for the Tempus Terrae series, the brand has created its first bi-colour model, featuring a white gold bezel and hunter case back, offset by a red gold case. The bi-colour case motif has been a part of the brand’s Montre à Tact collection for more than 20 years, but this is the first time it has been applied to this particular model.

Otherwise, we see some of the brand’s usual features incorporated in this timepiece. There is a dual crown system – one to set the time and the second to set time zones. We also get the brushed “A” shaped hands seen in other Andersen models, which remain discreet, though at the same time ensure a clear reading of the time.

But as far as I’m concerned, the stars of the show are the rotor as well as the centre of the dial, both of which are made of 21k blue gold and feature a hand guilloché tapisserie texture. 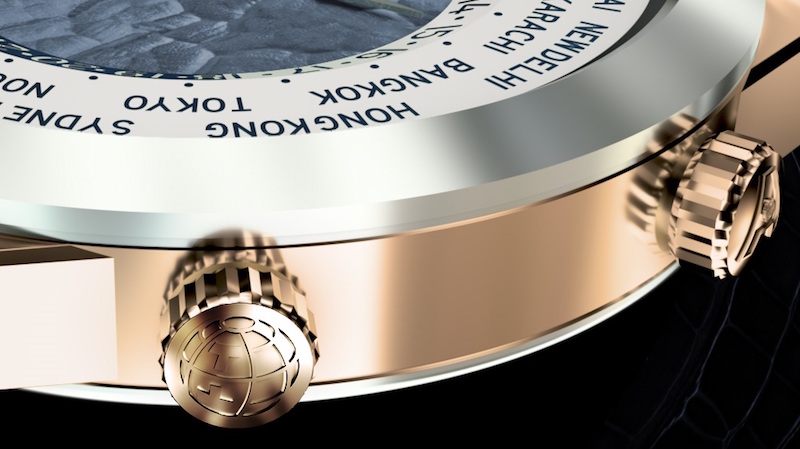 The brand first started using blue gold in 2005, and since then the unique material has become something of a calling card. Made of 21k gold mixed with 3 parts iron, the end result is a textured, metallic gold finish that has been delicately heated to attain just the right tone of blue.

As an additional refinement for this special model, “Genève” was removed from the city ring and replaced by “Monaco” in red, to mark the principality’s support for the charity auction. Above it, we see the stylized “A” logo of the brand. 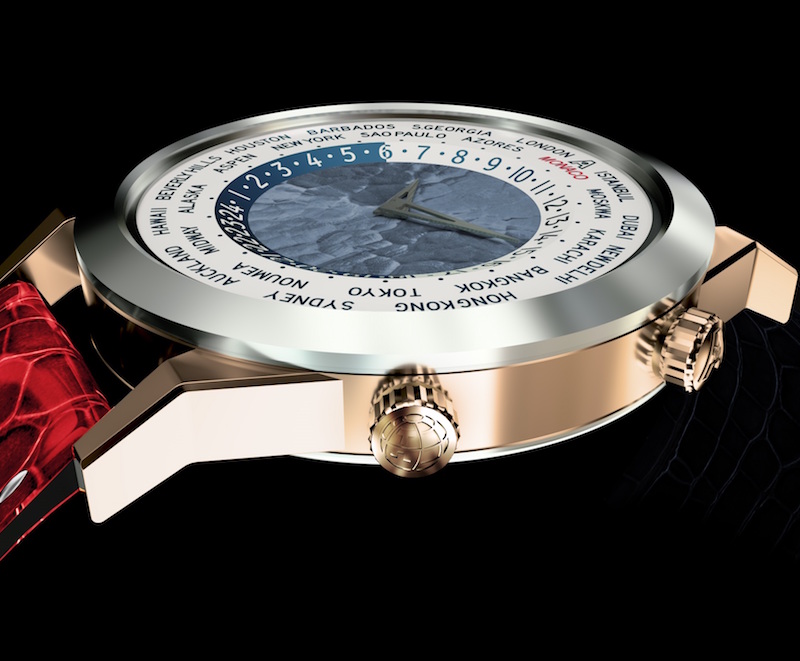 The Tempus Terrae is yet another excellent addition to the already strong line-up of timepieces for the biennial charity auction. As with all other Only Watch contributions, this timepiece will join the promotional world tour, which will raise awareness of the charitable cause.

Of course, that will also expose the special timepieces to collectors – and potential bidders - across the globe. The world tour kicks off in Monaco on 27-30 September, and ends in Geneva in November for the final auction.