Introducing the Arpal One by Laurent Ferrier and Urwerk


Introducing the Arpal One by Laurent Ferrier and Urwerk

Can opposites attract? Two very different watchmakers have joined forces to make a one-off timepiece for the Only Watch 2017 charity auction.

As you surely must be aware by now, every two years the leading names in watchmaking convene to raise funds in support of research into muscular dystrophy by donating a special timepiece.

For the associated Only Watch auction taking place later this year, Urwerk has indeed done something special, by partnering with Laurent Ferrier.

The partnership has been about two years in the making, when the two watchmakers just happened to cross each other’s paths during a trade show, under a staircase of all things. It was all happenstance, because the two watchmakers actually have very different watchmaking philosophies. 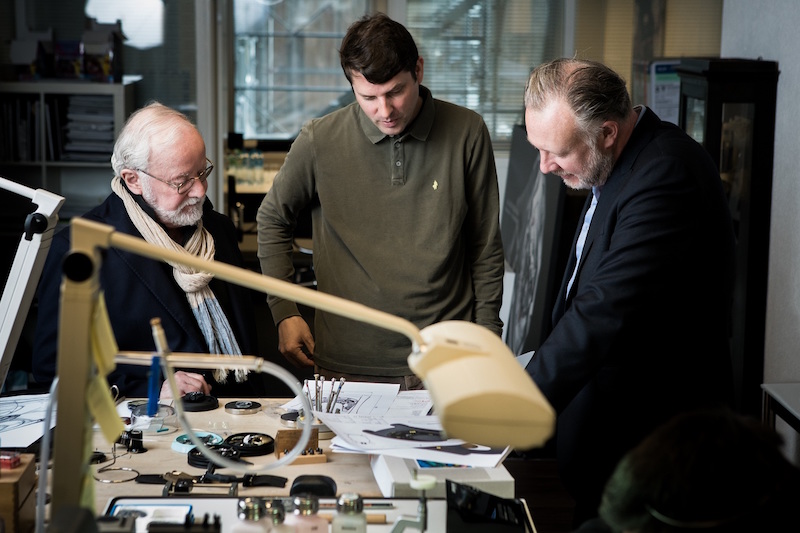 Laurent Ferrier, for example, is known for developing timepieces following the finest and classical watchmaking traditions. Avant-garde brand Urwerk, conversely, is one of the forerunners of the new wave of watchmaking, which sees itself as a challenger to the established way of watchmaking.

So the Arpal One is a combination of opposites in many ways. On one hand, we have the expression of time-honoured traditions while on the other hand we have an almost anarchic effort to overturn conventions.

But when Laurent Ferrier and Urwerk combined, they produced a timepiece that is certainly unique, befitting a one-of-a-kind watch that qualifies to be sold at the Only Watch auction. 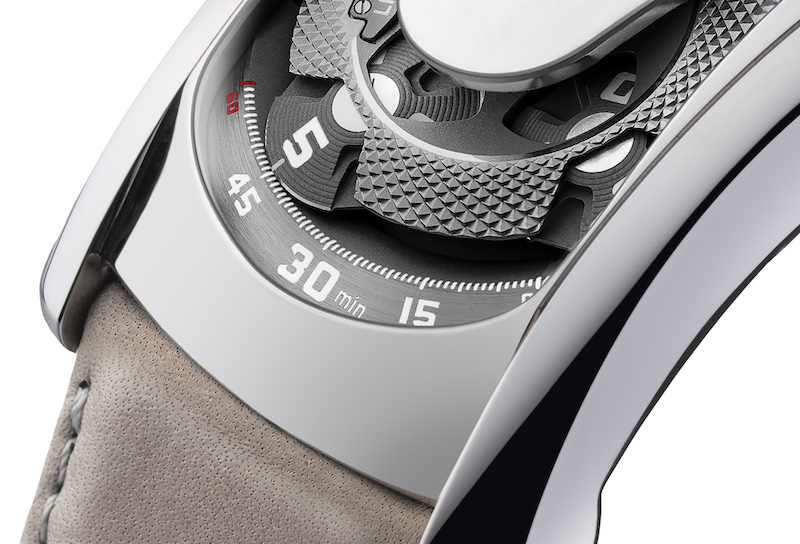 In many ways, then, the Arpal One is the perfect compromise between the two brands.

We see almost aerodynamic curves in the nicely polished case, made from a material called Arpal+, specifically developed for this unique watch. It consists of 75% precious metals and resists wear and scratches better than white gold or steel. On top of that, its colour will never fade.

The self-winding UR5.03 movement was also created with some restraint – as far as Urwerk is concerned. The four hours satellites are in a matt pearly grey with diamond-polished outlines while the hours and minutes markers are painted in white SuperLuminova.

This one-off timepiece is not exactly like mixing oil and water, because excellent watchmakers can appreciate the mechanical intricacies of any watch, irrespective of its underlying design philosophy. But it’s positive to see that two brands – one retaining tradition with other challenging it – can come together and make something special.