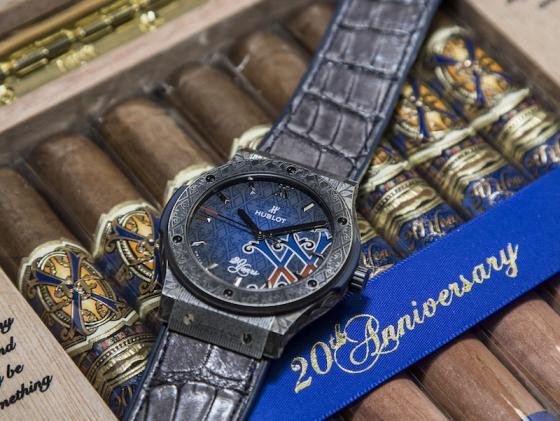 Birds of a feather flock together. The old adage says that people – or in this case brands – that have similar interests or characteristics usually associate with each other.

The birds, so to speak, are Swiss watchmaker Hublot and renowned Dominican cigar maker Fuente. And what they have in common is exclusivity, luxury, and of course quality in execution. 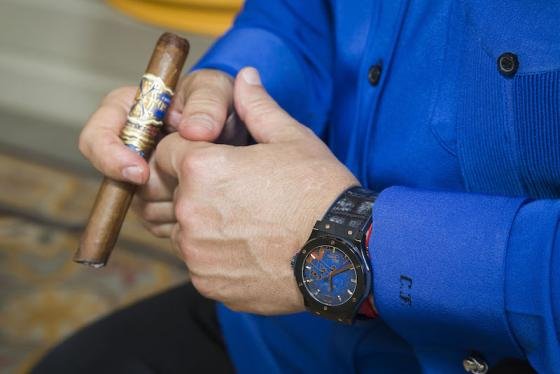 The partnership between the Nyon-based watchmaker and Arturo Fuente goes back until 2012, which marked the centenary of the Fuente Foundation. The partnership has already produced two special timepieces, but what we have here takes the cake.

This time around, the partnership celebrates the 20th anniversary of what is widely regarded as the rarest cigar in the world, the Fuente Fuente Opus X. 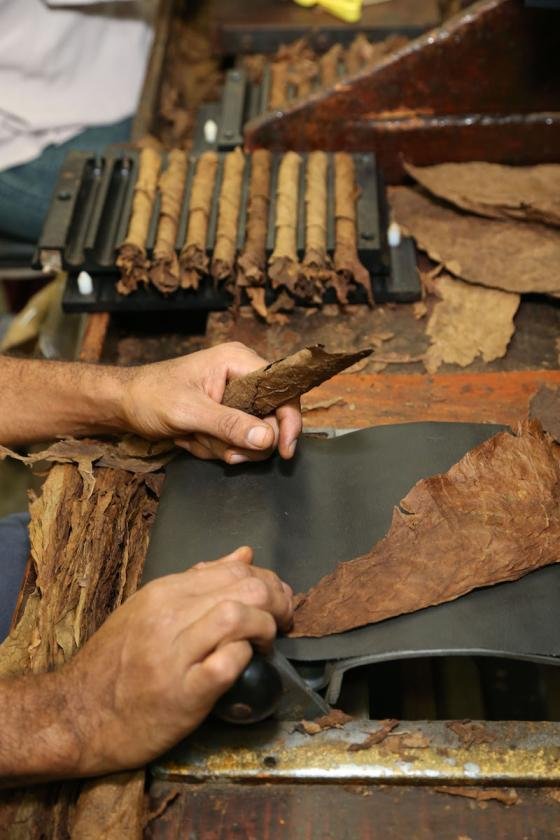 Making this “king of cigars” is no small feat. It begins with specialized training to already qualified “torcedores” (cigar rollers) for 10 months. They had to meeting Don Fuente’s high requirements: the cigar had to be composed of 9 leaves of tobacco (other factories do it with 5 for their prestigious models). Once rolled, the cigars rest for at least 2 years to let their different aromas blend harmoniously through maturation, almost like a fine whiskey.

The Fuente Fuente Opus X, much like &nbsp:Hublot’s exclusive timepieces, has achieved huge success among connoisseurs, who can’t wait to get their hands – and lips – on one.

So it was a natural step for the watchmaker to join the 20th anniversary celebrations for the Opus X, by launching three commemorative watches in limited editions of 20 watches each. 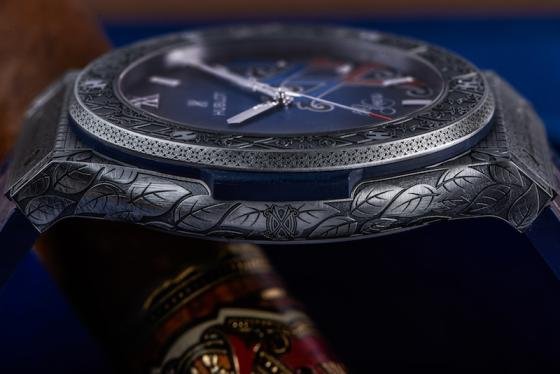 The first has a 45mm case in satin-finished black ceramic with a bezel cut from the same material. Its blue dial is adorned with the famous X decorating the rings of the legendary cigar, doubled for the occasion to mark the number 20. It is offset by red gold plated hands and indexes to add a bit of contract.

The back is engraved with an illustration of the Fuente family with the “Château de la Fuente, Fuente Fuente Opus X 20 Years” engraving, as well the model’s limited edition series number. 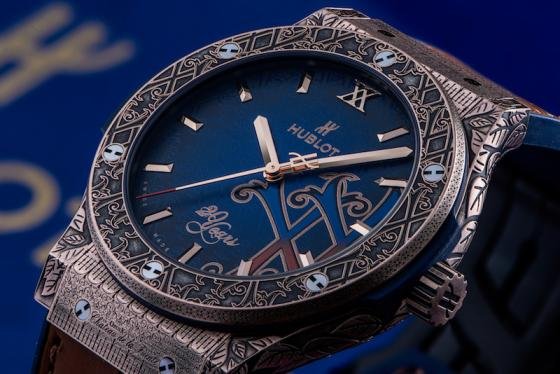 The second version would be my preferred choice, sporting sublime livery in brushed titanium. Its case and bezel are finely embossed with engravings reproducing tobacco leaf motifs interlinked into the letter X, and the fine engravings on its back are partially lacquered in blue.

Last but not least, the third version is in King Gold, the special red gold developed by Hublot. Otherwise the watch has the exact same engravings as the titanium model, but it is paired with a brown strap. 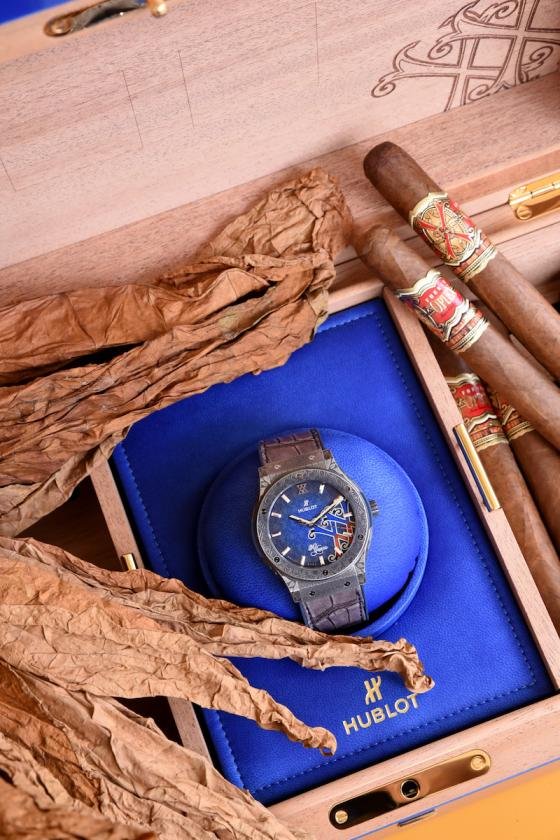 Each of the Hublot Classic Fusion 45mm Fuente 20th Anniversary Special Edition models feature the HUB1112 calibre, an automatic movement with a 42-hour power reserve. They are delivered in a case that doubles as a humidor for cigars. It’s just too bad that the humidor isn’t fully stocked with Opus Xs as well!