The watchmaker bolsters its famed COLVMBVS line with a new addition, sporting a nautical motif and the fine Technotime 651 movement with GMT module. 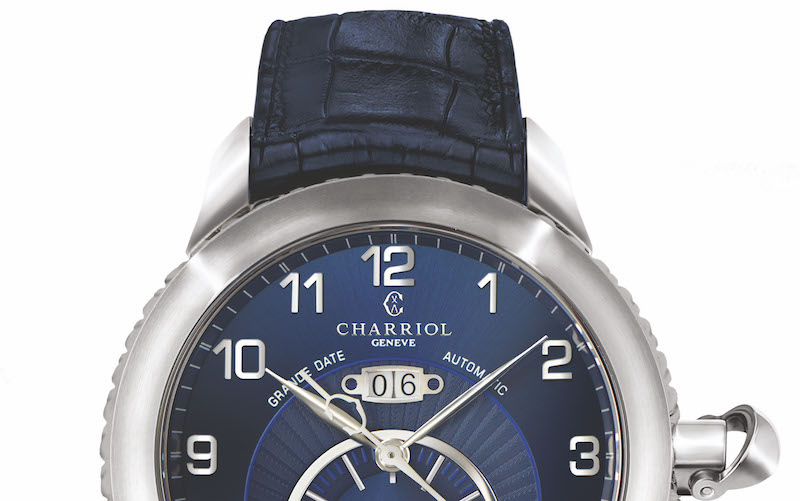 More often than not, Charriol seems to be making the watch industry headlines for one of its fine ladies’ timepiece. That is rare indeed, given that the industry still remains largely male-centric, but it’s welcome all the same.

What’s also rare these days is that the Charriol company remains in family hands since it was first established by French entrepreneur Philippe Charriol – but that’s a story for another day.

This time around we’re here to report on one of the men’s models, the Grande Date GMT. The watchmaker has been paying homage to the 15th century Italian explorer since its creation back in 1983, thanks to the brand founder’s fondness of seafaring.

Over the years, the timepiece has been updated, most recently in 2013 to commemorate the brand’s 30th anniversary. It was then that maison expanded the line and released a trio of fine handmade timepieces, including the limited series 300-piece COLVMBVS Grande Date GMT.

This year, Charriol brought us a new variant of the watch, fitted with a striking blue dial, which seems to be one of the most popular colours of the year. Set in a 46mm steel case, the watch boasts special finishings, including a guilloché sunray motif, a sun-brushed central dial, and a circular brushed seconds counter. 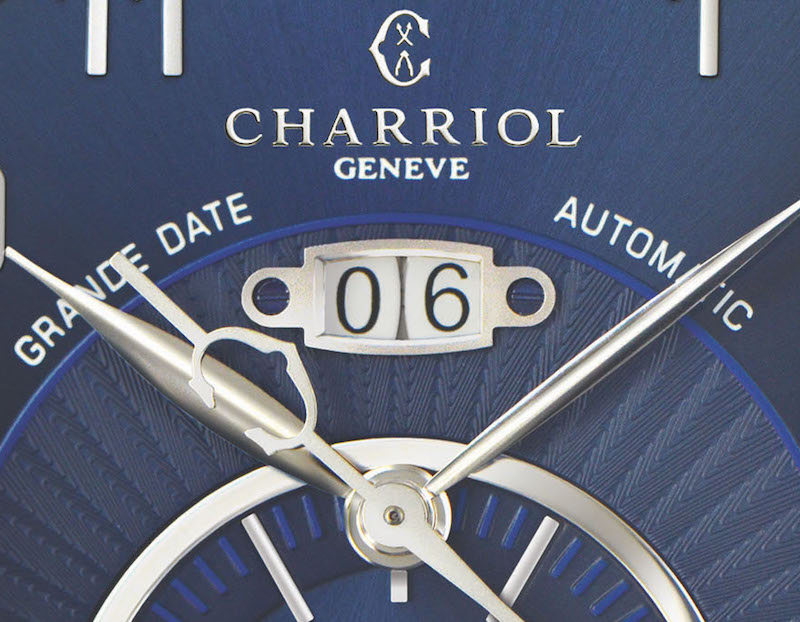 The watch runs on the automatic Technotime 651 movement with GMT module, with the Grande Date display indicated via a striking system of double-discs. The sapphire case back shows the inner workings the movement, and the glass is etched with a profile of Christopher Columbus himself.

Otherwise this watch doesn’t stray all that much from those in the collection. Again, the case is the same size and embellished with interlocking teeth that are reminiscent of a compass rose, bringing out the collection’s nautical origins. 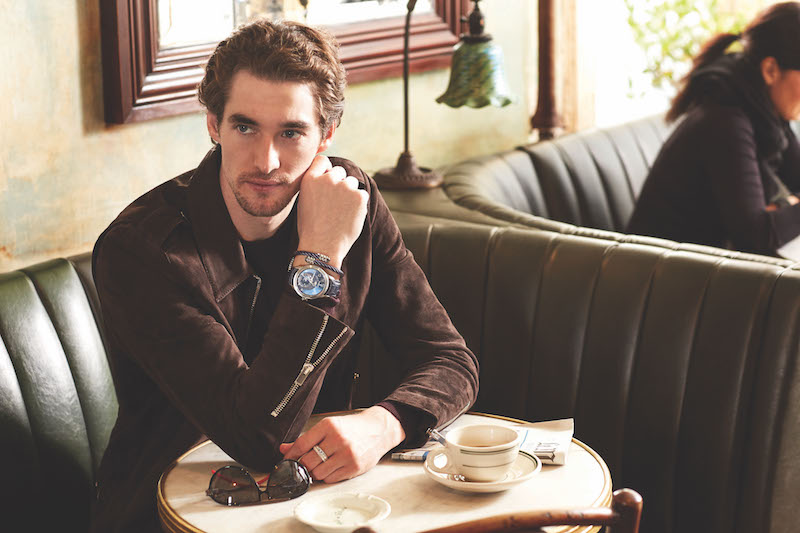 On closer inspection, we see even more nautical details, like the crown that echoes the shape of a clevis, which is a type of pin commonly found on ship’s rigging. Those fine details make this timepiece a competitive choice for sailing fans and those with an explorer’s spirit alike.