The underrated Swiss watchmaker announces a new brand ambassador with 15 world sailing records to his name. 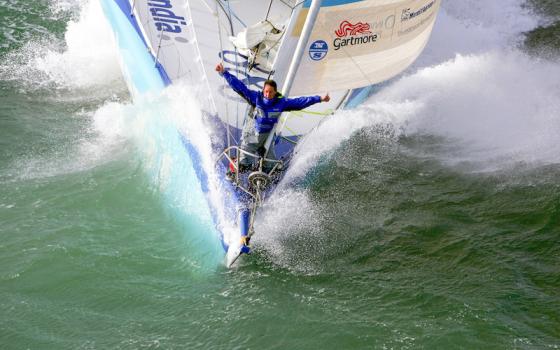 Delma is one of the dozens of relatively small Swiss watchmakers that sometimes finds itself under the radar. Part of the reason is probably that it is a family-owned company, and that it doesn’t have the capacity to mass produce like the big players.

And that’s not necessarily a bad thing, because it also brings with it exclusivity and being part of an “in crowd” that is already familiar with a solid brand like Delma.

But arguably the best part is the brand’s excellent price-to-performance ratio. Others have noticed in the past too, including brands like GUCCI, Bucherer and Harrods, that all have relied on Delma to produce their watches. 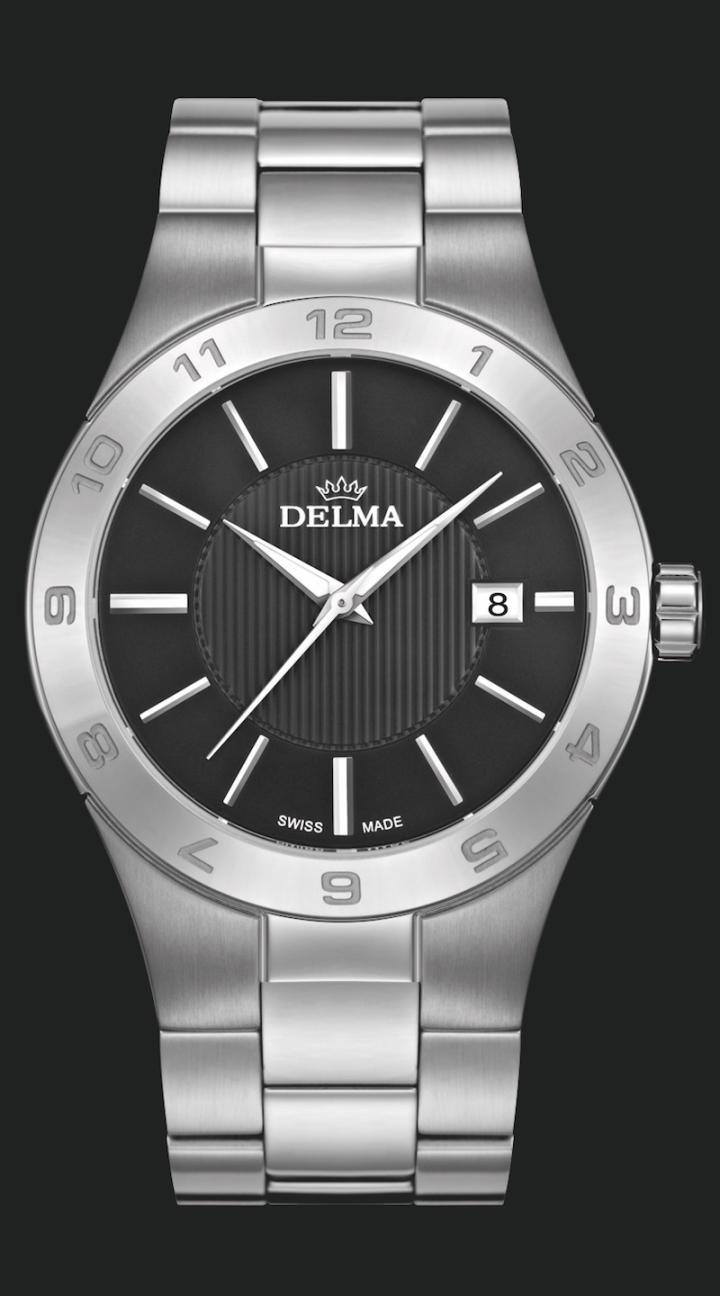 While Delma has been making watches for nearly a century – it was established in 1924 – the brand is nevertheless among several of those underrated ones in the industry, as far as I’m concerned.

But with its latest partnership, Delma is looking to get a bit more exposure, especially with the water-loving adventurer types. 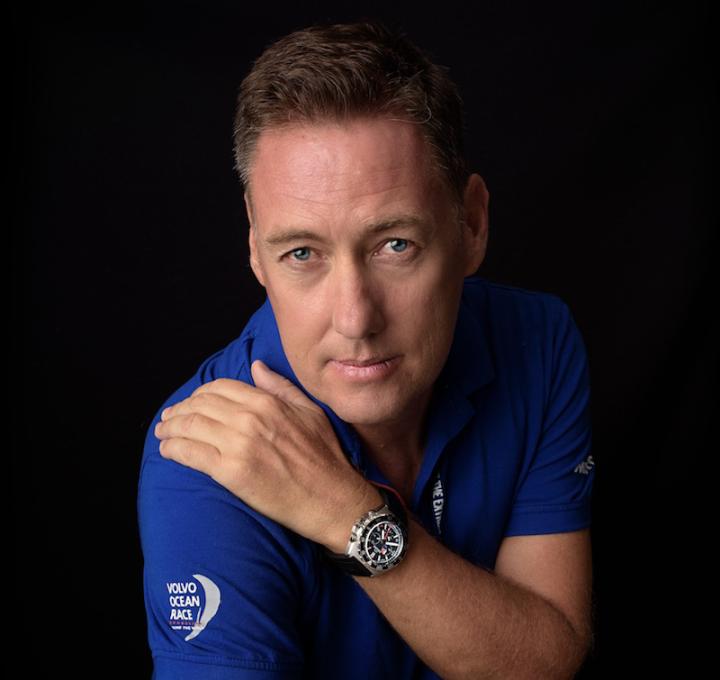 Nick Moloney is a true ocean adventurer, who has broken 15 world sailing records. Not only that, but the thrill-seeker has also circumnavigated the world not once, but three times! It also turns out that he is the only person to have windsurfed the notorious Bass Strait between mainland Australia and Tasmania, all solo. 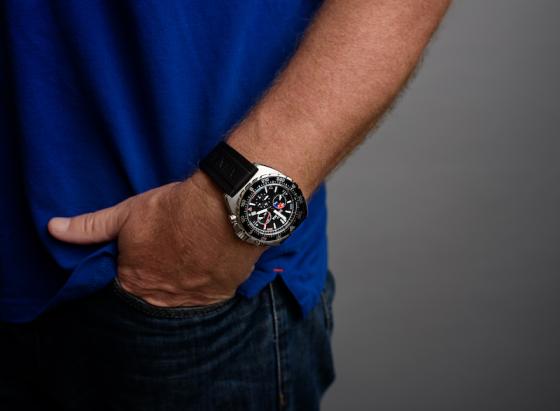 Clearly, this is a very driven man who shows the rest of us mere mortals that every truly worthwhile goal and achievement and every second matters. With a philosophical outlook on life, Nick believes that, “Time defines who you are and how you have lived – it defines your lasting legacy.“

Timekeeping applies to everything that he does, and with everywhere he goes he has entrusted Delma’s performance watches along the way. Three models in particular are associated with the adventurer. 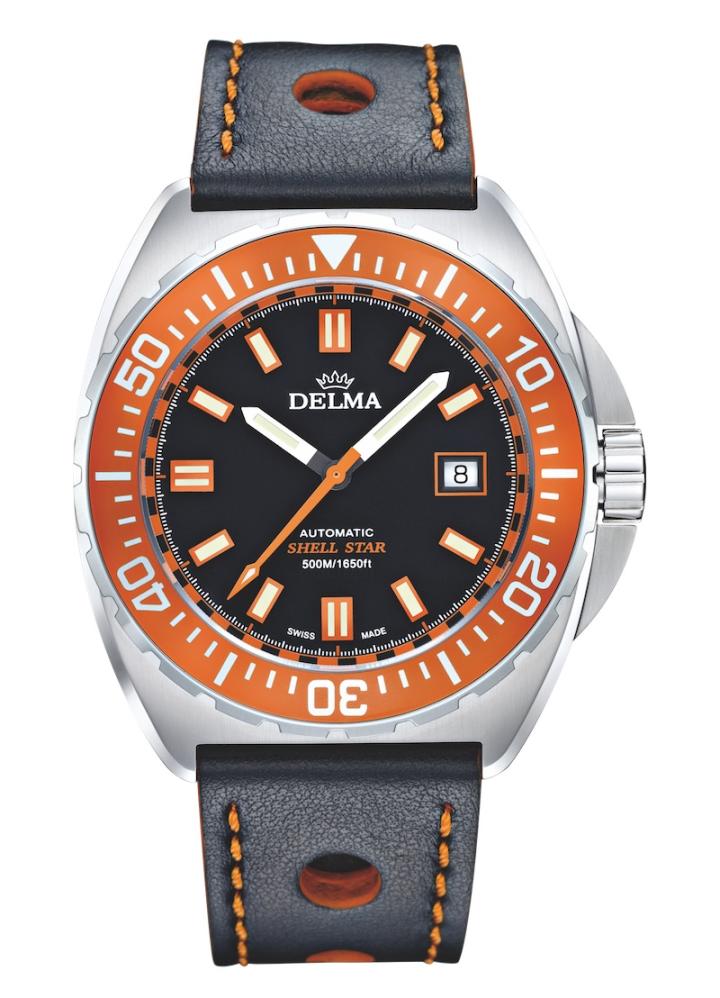 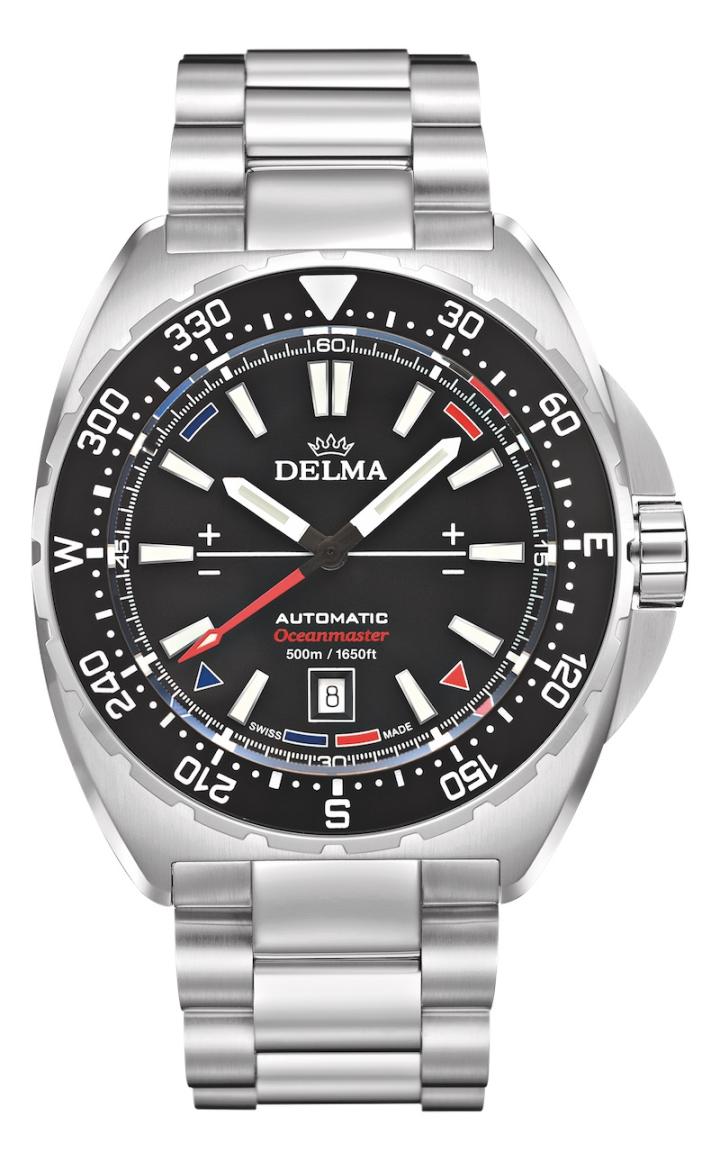 Thrill-seekers might look out for the Oceanmaster for extreme ocean adventures, while the Shell Star is a good fit for freestyle diving. For when he’s actually on the surface and needs to dress it up a bit, Nick is a fan of the more sleek and pared-down Rialto dress watch.

The three watches are solid and well priced, giving just a taste of Delma’s product proposition and performance.

TIME.KEEPER The Graham Fortress is a chronograph equipped with a monopusher set within the crown. By placing the monopusher/crown on the left flank of the case, the (...)

An introduction to Breitling’s Super Chronomat

HIGHLIGHTS Inspired by the Frecce Tricolori watch that Breitling created for the hotshots of the Italian Air Force’s aerobatic fleet in 1983, the new Super Chronomat, (...)

THE WATCH FILES As Certina continues to boost its profile in automatic watches, it is asserting its legitimacy in the popular niche of diving models. The affordable brand (...) 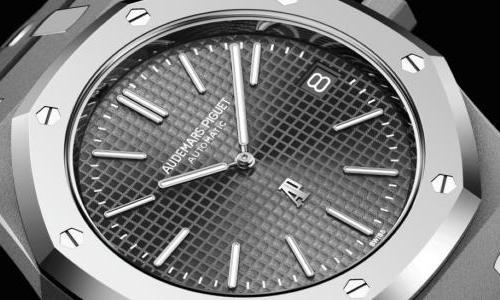 Audemars Piguet dedicates a Royal Oak “Jumbo” to Only Watch 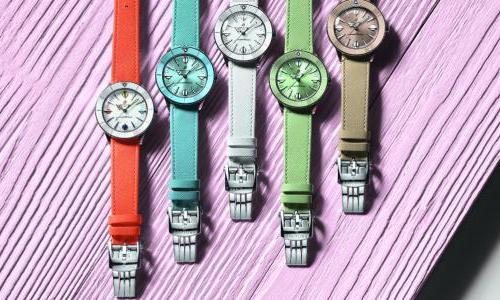 Breitling’s latest seasonal creation for women, the Superocean Heritage ’57 Pastel Paradise Capsule Collection, is a fresh reincarnation of a classic. What (...) 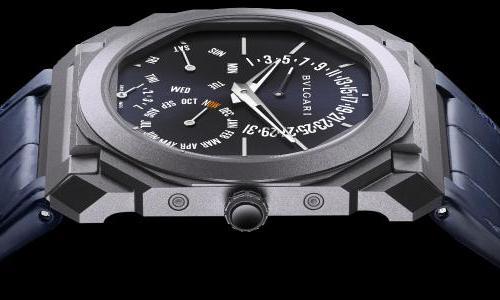 Bulgari: a unique Octo Finissimo in tantalum for Only Watch

For its first participation to Only Watch, Bulgari has created the Octo Finissimo Perpetual Calendar Tantalum, which combines a world record and an (...) 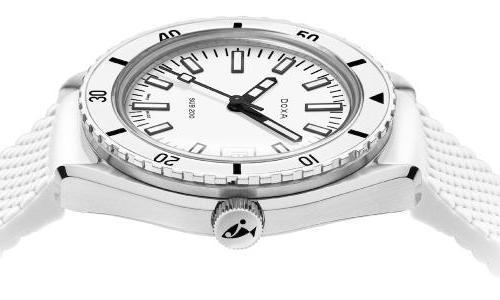