Squaring the circle: 100 years of the Cartier Tank


Squaring the circle: 100 years of the Cartier Tank

First released a century ago, the iconic timepiece remains just as relevant today. Now, three new models have been released to celebrate its big anniversary. 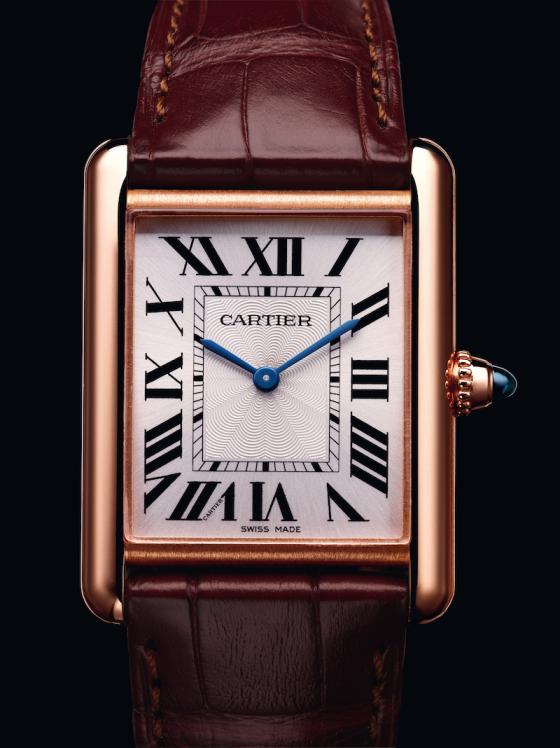 The tank was born of war. That’s equally true for the military vehicle as for the now iconic timepiece. Cartier’s Tank was first introduced in 1917, mid way trough the First World War. It’s no wonder then, that the watch design was inspired by on the top view of a tank.

And what a powerful design it was, no doubt shaking up the traditional design codes of the day. The design represented a distancing from the Art Nouveau style, and it became one of the pioneering watch designs of the more modern Art Deco movement. 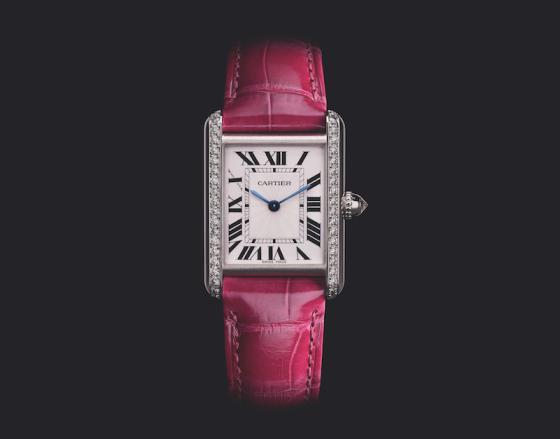 The Tank, for instance, can be easily recognized by its angular design, with the brancards evoking the treads of a tank. Its geometric lines were in stark contrast to the usual circular timekeeper designs of the day.

Then there are the recognizable Roman numeral hour markers, as well as the “chemin de fer” – the double line on the dial that represents the chapter ring that evokes train tracks.

And it’s easy to forget that this was one of the first timepieces to actually be worn on the wrist, with pocket watches and pendants being the norm at the time. 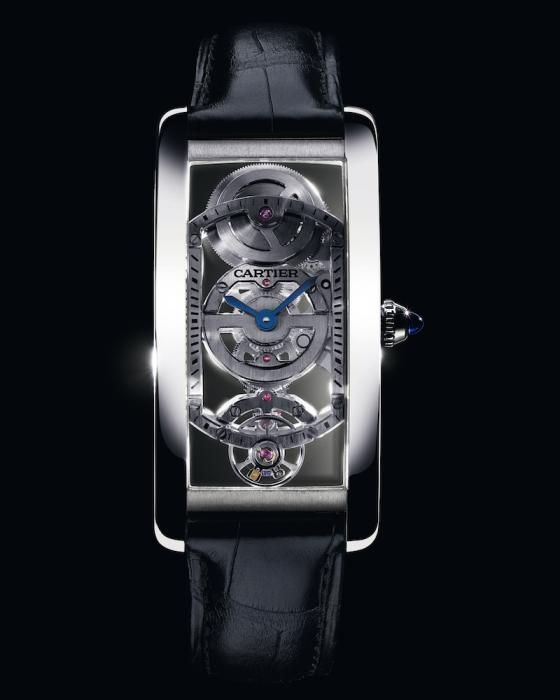 Ah, if only all French tanks were so innovative, perhaps WWII would have looked different!

Now 100 years old, the Tank seems as relevant as ever. In its current iteration, the line is centered around four cult models.

First created in 1922, the Tank Louis Cartier symbolizes the quintessential Tank spirit. Today the model offers two new faces, both powered by the 8971 MC manual winding mechanical movement. There is a choice of pink or white gold in a women’s watch with diamond-set brancards or a fine pink gold model. 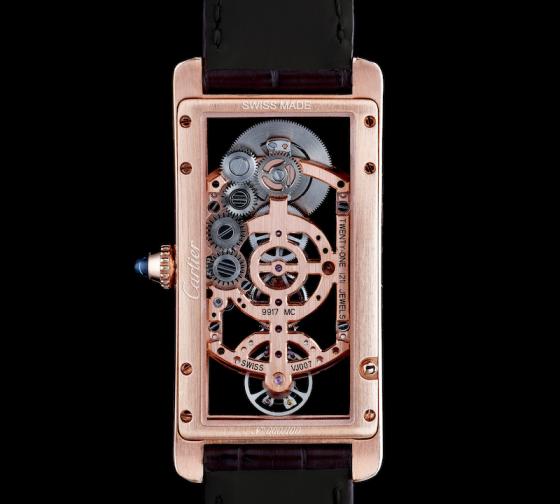 The Tank Française model is a bit more recent of a design, created in 1996. It also altered the stylistic features of the Tank. The case was attached to a metal bracelet, thereby reconfiguring the design of the side brancards. Its geometry is has now been simultaneously softened and strengthened by bevelled brancards and the concave curves of the links.

The Tank Cintrée, on the other hand, is among the few examples where the case that is more rectangle than square. It was also a bit of a departure from the original with its curved design that hugs the wrist. Two new versions – in pink gold or platinum – reveal a skeleton movement that follows the curves of the case. Both are transparent in design and present only the essentials. 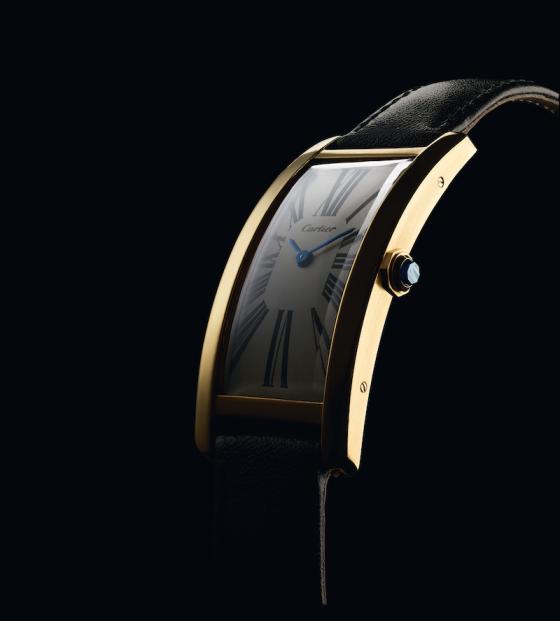 This watch was also the precursor of the Tank Américaine, which first had its moment in the sun in the late 1980s. Compared to the Cintrée, the rectangular shaped case became more compact, while the brancards were rounded off. The current version embodies the spirit of the original Tank in its contemporary and understated look.

The great thing about each of these four new models is that they are as timeless as the original Tank of 1917. And while the watch has seen many iterations over the years, each model has the appearance that it is a bridge between the past and present - in other words: a classic.