How is H. Moser & Cie connected to Vladimir Putin?


How is H. Moser & Cie connected to Vladimir Putin?

The Swiss watchmaker has released a new limited edition called the Venturer XL Stoletniy Krasniy. If that sounds Russian to you, that’s because it is. 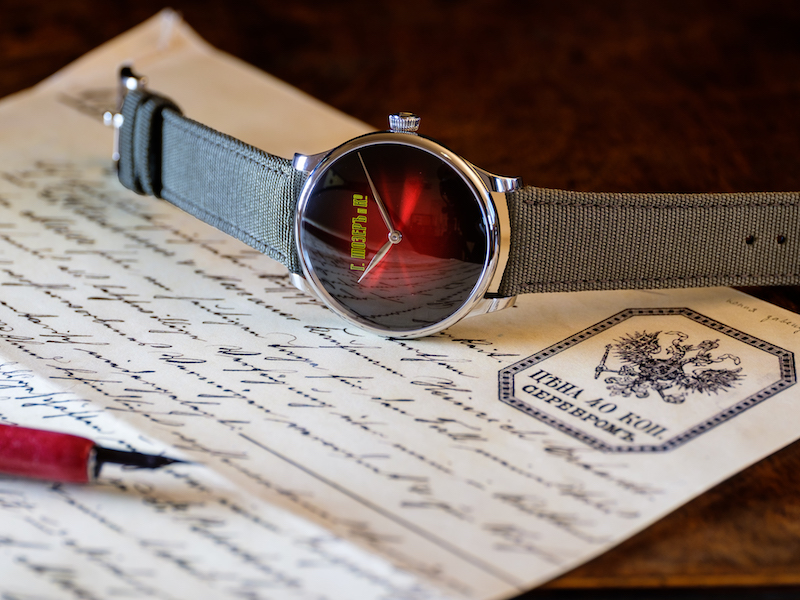 Russia and luxury Swiss watchmaking don’t usually go hand in hand. Unless, of course, it is Vladimir Putin that is wearing a nice Patek Philippe... allegedly.

That’s not to say that Russia and its predecessor the Soviet Union didn’t have a strong watchmaking tradition. I, myself, am the owner of a Vostok Amphibia diver, which brings me to the main point: Russia makes watches, but they are robust machines meant for the every man, not delicate luxury pieces by any means. 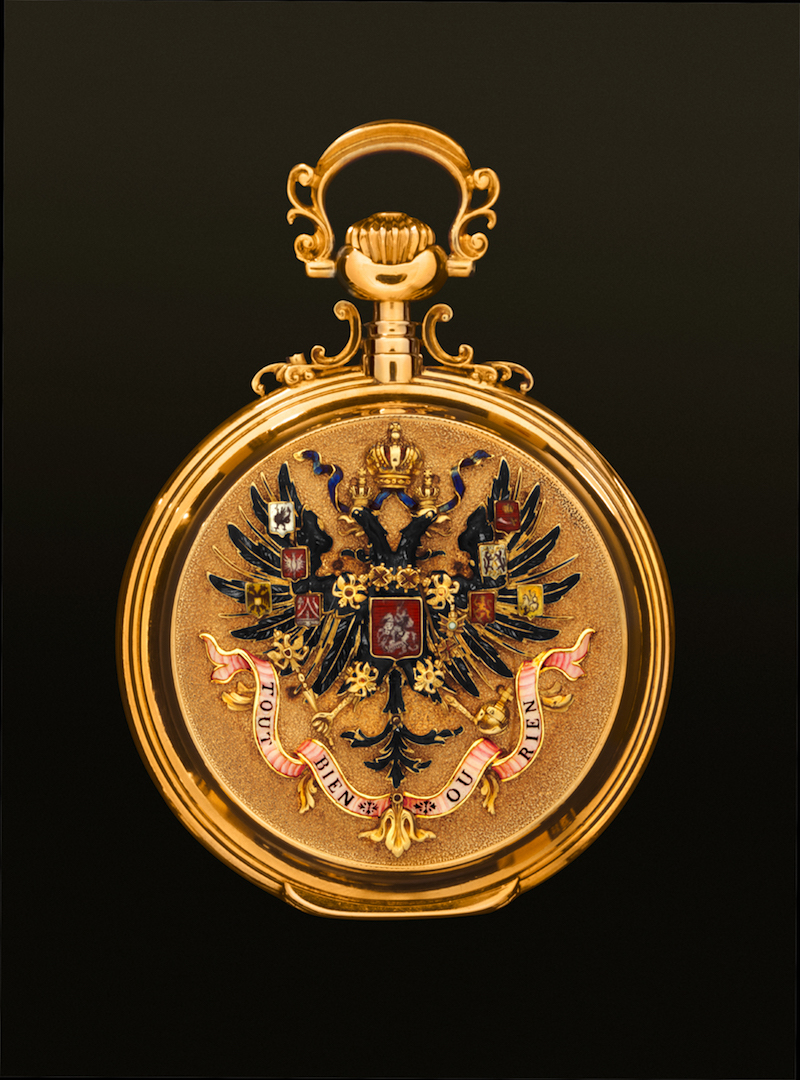 But as it turns out, H. Moser & Cie has deep Russian roots, having been founded in Saint Petersburg way back in 1828, during the good old days of the Russian empire.

Heinrich Moser founded his eponymous company in the imperial capital and quickly found success. His watches were worn across the Russian Empire and along the Silk Road. He even supplied the Imperial Court and the Russian army and managed to sell almost half a million watches in his lifetime – quite the feat for the time. 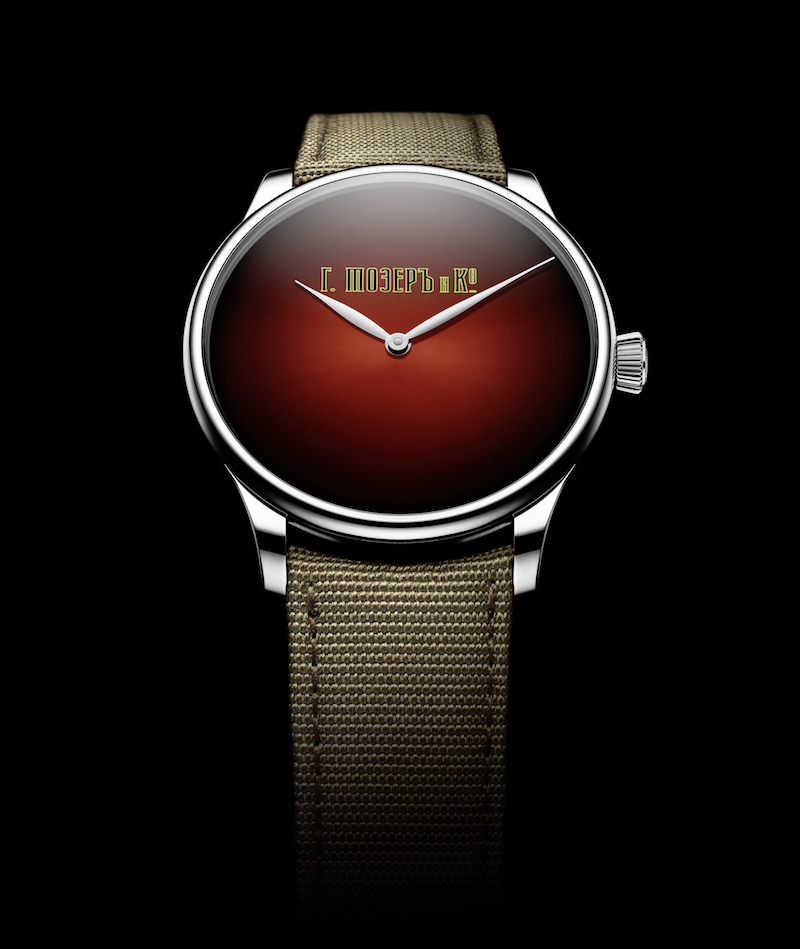 Apparently, the company’s reputation was such that “ Moser” became the generic Russian term for a high-quality timepiece. Even Carl Fabergé, goldsmith to the tsars (get it?), equipped most his table clocks with Moser movements.

The watchmaker’s name was also mentioned in a popular Russian songs and poems. It just goes to show that it’s not just rappers in the United States that can give shout-outs to fancy Swiss watchmakers like Franck Muller. 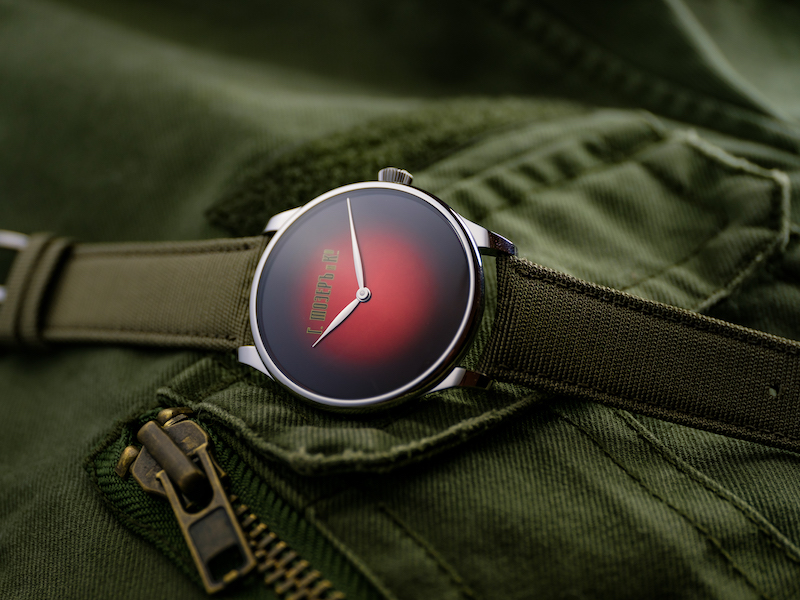 But when the 1917 October Revolution came around, it led to the nationalisation of the watchmaking company. As it turned out, the communists weren’t too fond of luxury goods...

Today, of course, the brand is rebooted and based in Neuhausen am Rheinfall, producing some 1,200 high-end watches per year. 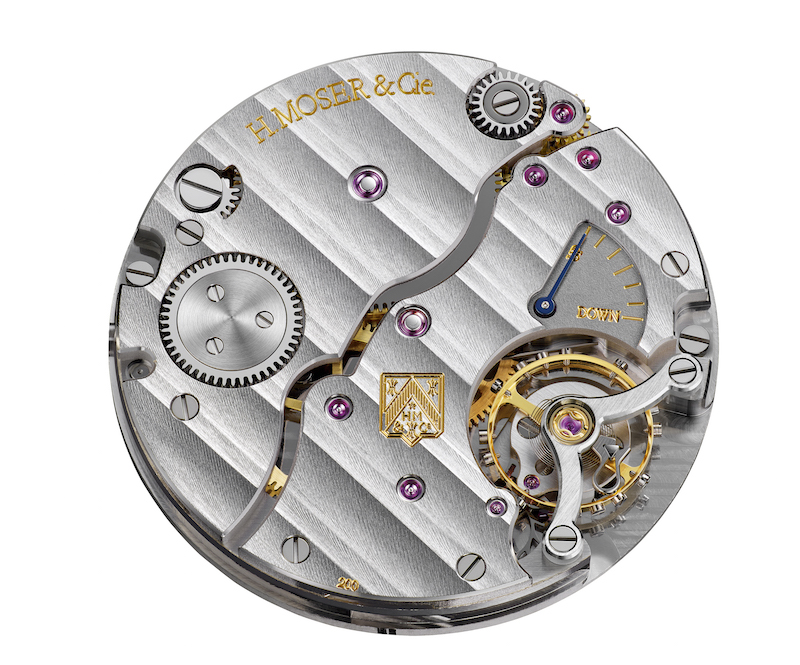 And ironically enough the brand has decided to mark the centenary of the October Revolution, which led to dissolution of the foundational watchmaker in the first place.

The limited edition to mark the occasion is called the Venturer XL Stoletniy Krasniy, which translates to ‘Centennial Red’. The watch is meant to connect the past and present of the company, and the aesthetic code of the watch is quite eclectic, to say the least. 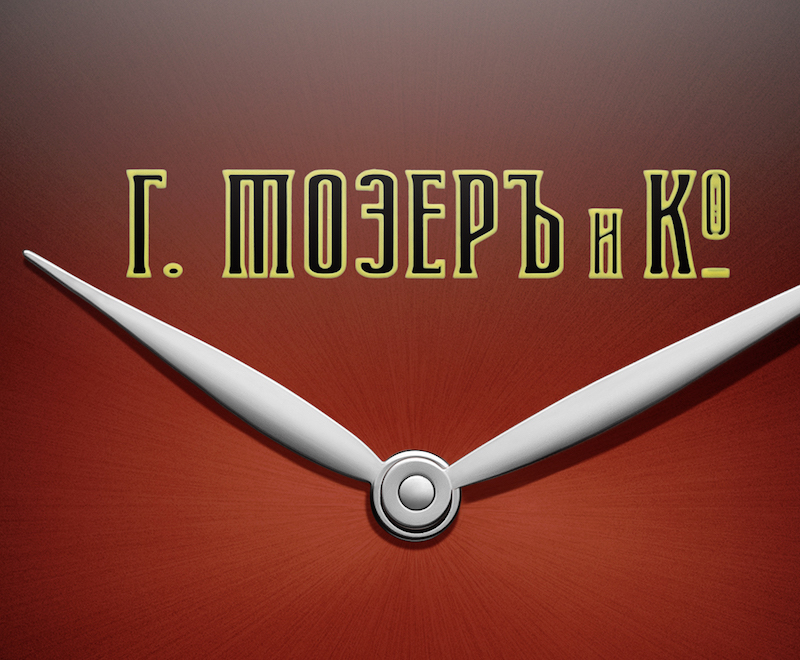 Limited to just 17 pieces, the HMC 327-powered watch features an index-less red fumé dial with the company’s original logo stylized in Cyrillic. It is contrasted with a green NATO style fabric strap, adding further to the irony (whether intended or not).

I’m not yet sure how this watch might fare in -30 degree weather (which it might encounter in Siberia) but on the face of it, it definitely looks Russian despite the fine Swiss watchmaking details.

And as much as I like a good ’fusion’ timepiece, something tells me that the 17 editions of this watch will most probably end up with customers hailing from mother Russia.