Ressence redefines fine watchmaking, gets recognized by the FHH


Ressence redefines fine watchmaking, gets recognized by the FHH

The avante-garde Belgian watchmaker officially joins the upper echelons of fine watchmaking according to the FHH, and its new Type 1² model continues off the traditional path. 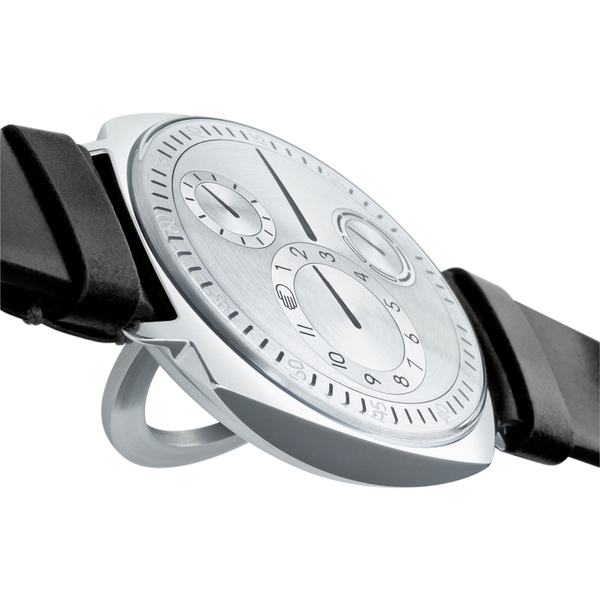 Despite a mere seven years in the industry, Ressence has gone a long way to challenge what we understand as fine watchmaking. And that has now been formally recognized, with the brand joining the 40 other ’High Horology’ brands at the Fondation de la Haute Horlogerie (FHH).

The news comes as the FHH undertook a reassessment of what it actually means to embody excellent watchmaking. No surprises there, since Ressence is not your typical watchmaker but their craft deserves just as much credit as the old guard of watchmaking. 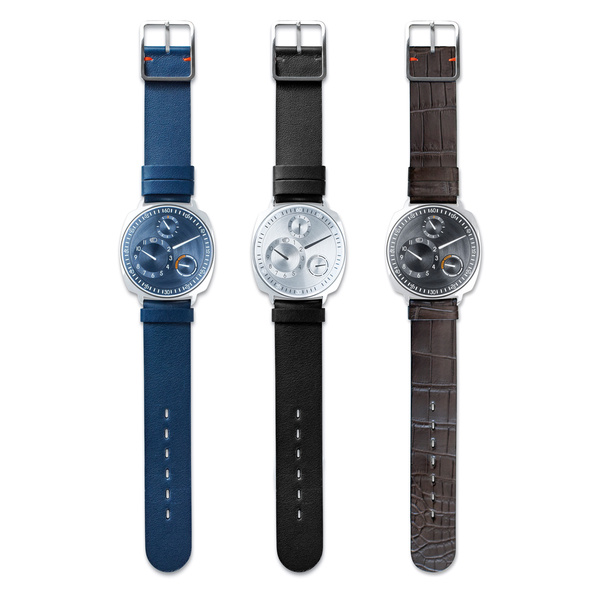 The innovative brand was conceived by industrial designer and founder Benoît Mintiens in 2010. His starting point was to ask what a fine mechanical watch might look like if it were invented for the first time today, in 21st century, rather than centuries ago. It’s an interesting thought experiment that looks to have paid off.

The result was the 2011 Zero Series of watches, which sported a patented invention on how to express the time called the Ressence Orbital Convex System (ROCS).

A few short years later, Ressence took watchmaking by surprise with the Type 3, which was the first ever watch to tell the time without traditional hands thanks to its oil-based technology. It also introduced an ingenious rotating caseback that replaced the traditional crown. 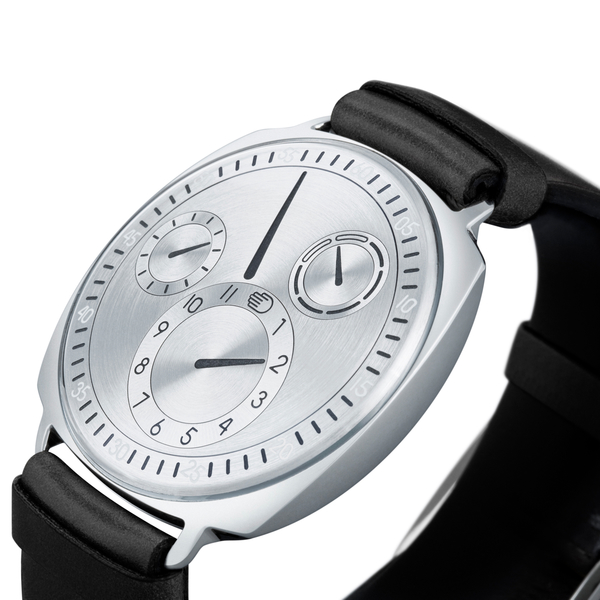 The Type 3 was one of the most innovative watches of the year, and it rightly (as far as I’m concerned) won the Horological Revelation prize at the Grand Prix d’Horlogerie de Genève.

Since then, it seems like the young watchmaker has been going from strength to strength. Making news of late is the Type 1² which is something distinctly different from the brand’s earlier offerings. 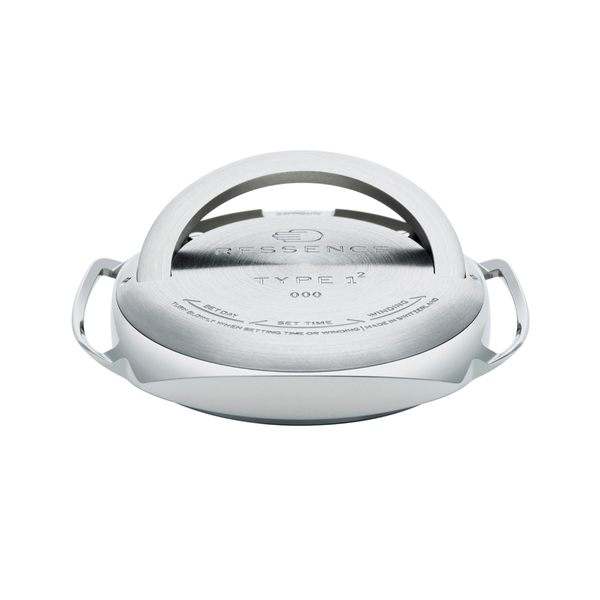 For one, we get a cushion-shaped case, which you might already know I’m a fan of. It has been made thinner because the rotating sapphire caseback that acted as a crown in earlier models has been replaced with a retractable lever. It looks like a key used for old-school wind-up toys.

Still, the new watch is consistent with the brand’s DNA. It boasts a very symmetrical steel case as a result of its innovative lever system. It houses a low-profile dial that has been expertly laid out to tell the time in a very intuitive way. 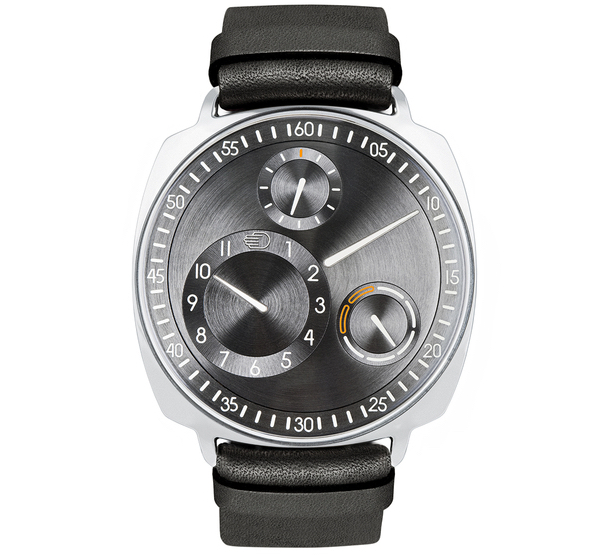 Under the hood, the patented ROCS module is driven by the minute axle of a customized, self-winding 2824/2 base calibre, a complication composed of 107 parts.

With this most recent novelty, Ressence has shown that is has no intentions from departing from its independent way of re-interpreting what fine watchmaking actually is. And I’m fully on board.