If you have a watch equivalent of a sweet tooth, then the latest timepiece by the German watchmaker might be just for you. Colourful and packed full of patterns, the watch boasts an attention grabbing dial. 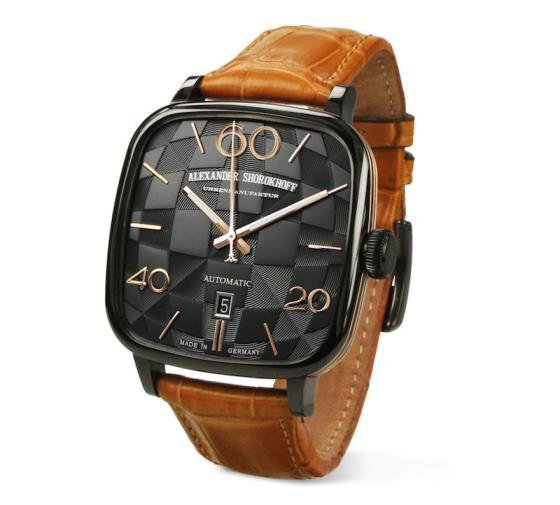 Alexander Shorokhoff has been a revelation this year. The innovative watchmaker has been celebrating its 25th anniversary in style this year, so it was normal to expect something special from its workshop.

But the German brand has gone beyond expectations - at least gone beyond my expectations. I’ve gotten to know many of the brand’s releases this year, and I could find something to like about each of them. 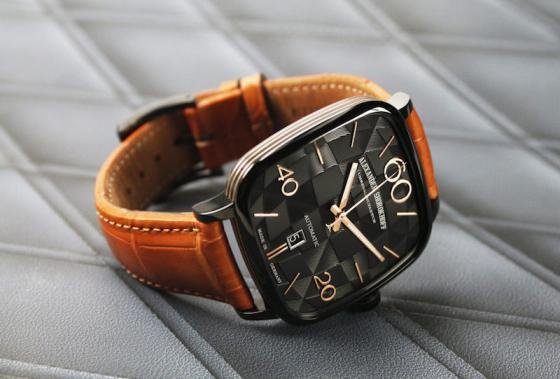 If I had to choose one that has really stood out for me so far, it would be the addition of the Tomorrow timepiece to the Avantgarde collection, which also happened to be the brand’s first tourbillon model.

Another recent addition to the same Avantgarde collection that also caught my eye is the Kandy. The black version of the watch introduced a new material combination, including a stainless steel black PVD-coated case fitted with three 18-carat red gold wires on the side. The detail might be small, but it adds to the modern yet elegant feel to the 41mm case. 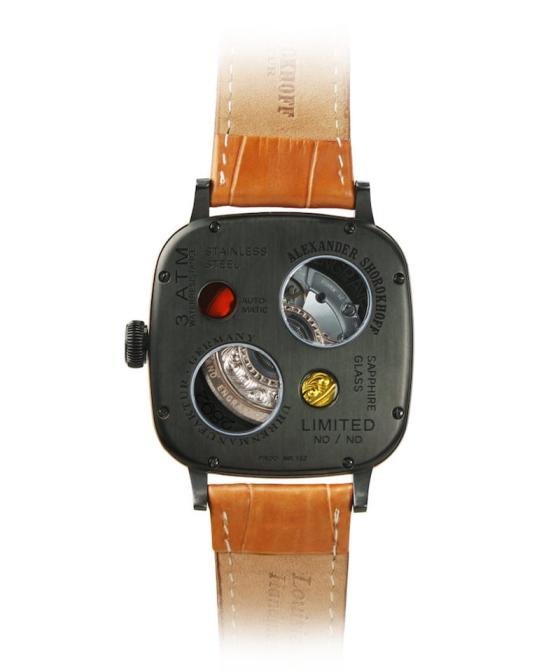 Another thing that I like about the Kandy is its case back, which is not a typical display but rather includes smaller glass inserts that only provide a peek at the 2892.AS movement. Again it’s a small detail, but it hints at the brand’s playful take on watchmaking that also adds some whimsy.

The Kandy series got even more playful recently, with the release of a very colourful model. Colourful is actually an understatement, because the new version looks to be inspired by some abstract or psychedelic piece of art. 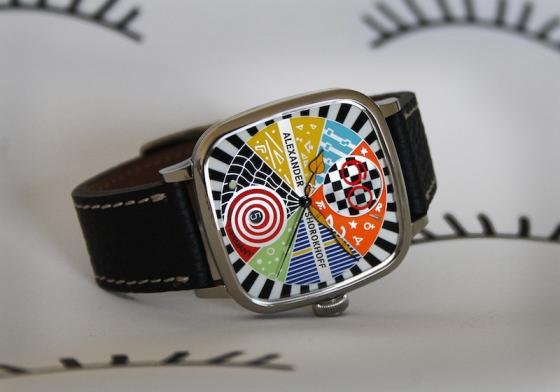 The dial is a veritable mélange of patterns, with a pie-like overlay on a alternating black and white stripe background. The unique hands traverse the dial across six section of the dial, each one more unique than the last. The date window appears within what looks like hypnotizing vortex at 6 o’clock, offset by a check pattern at 12 o’clock.

And while there doesn’t appear to be a uniting theme to the dial design, the overall package somehow works very well. As expected, the new Kandy is a solid and playful addition to its repertoire - an impressive timekeeper executed in that unique Alexander Shorokhoff way.