In a continuation of the watchmaker’s 130th anniversary celebrations, the brand partners with a leading ski maker to bring style and performance to the slopes. 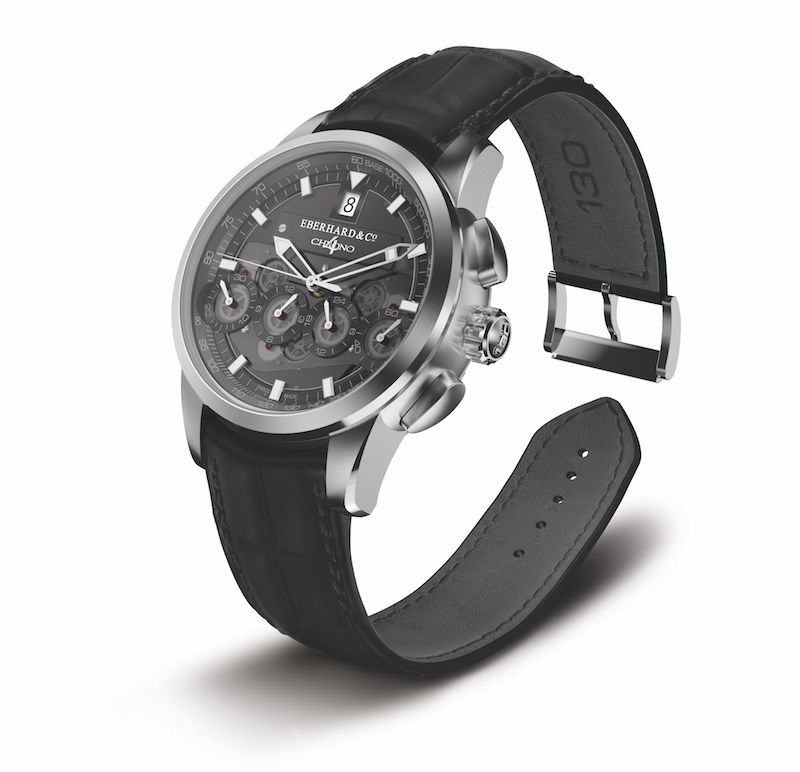 We’re in the thick of autumn and that means one thing in the Alps – ski season is starting. These days it’s common to see adults and kids alike with skis slung across their shoulders on the streets, on their way back from the ski shop and on to the slopes.

It’s also the same time of year that makes me wonder whether Switzerland is more synonymous with skiing than it is with watchmaking. Thanks to Eberhard & Co. it looks like I won’t have to decide. 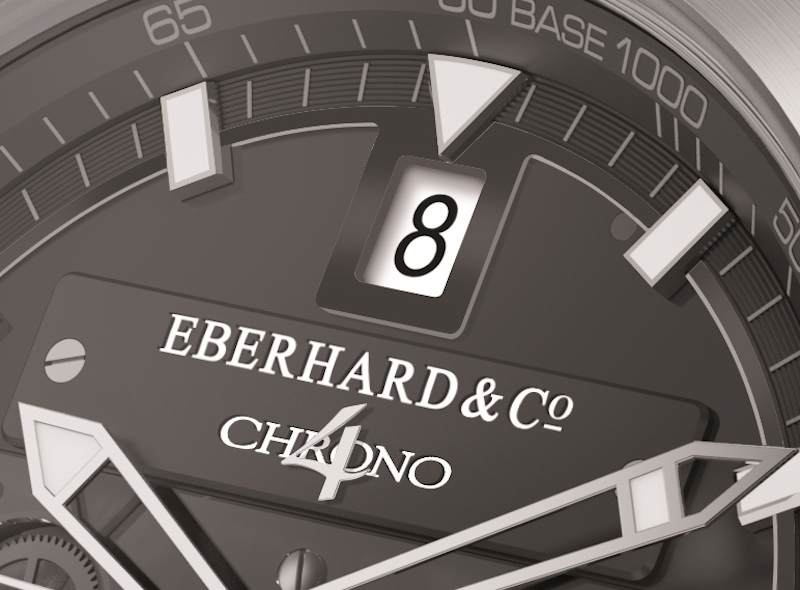 The independent watchmaker – who is celebrating its 130th birthday this year – has partnered with Blizzard, an Austrian brand leading in the production of handmade skis, to produce a very special ski called the “Blizzard Quattro Special Edition”.

No doubt that both the ski and watch industries are based on the fundamentals of precision and technique in one form or another. But what really binds this partnership is the ‘quattro’ concept. 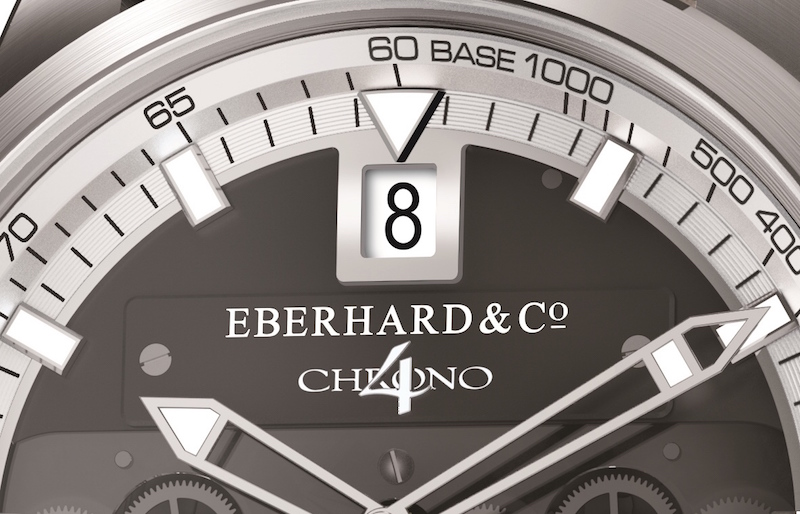 The logo of the special skis is the one of the Chrono 4 130, which just happens to be the latest watch by Eberhard that was released especially for its 130th anniversary.

Some of you will already known that the watch was based on the 2001 release of the Chrono 4, which became something of an icon for the brand with its four horizontally aligned chronograph counters across the dial.

That was an effort to develop a more intuitive way to read the time, with the minutes, hours, 24 hours, and seconds all aligned horizontally, which was a first in the industry at the time. 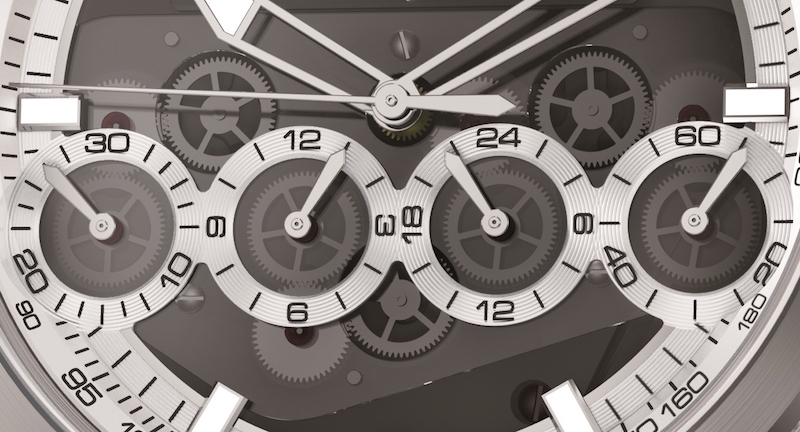 The added value of the Chrono 4 130 compared to its parent model is that it sports a skeletonized dial, and it was released in a limited edition of 130 pieces. A sportier, non-limited model was also made available earlier this year.

Having the opportunity to try out the new Blizzard Quattro RS skis, I have experienced that they provide greater control and responsiveness thanks to a special “sandwich” construction that includes high-performance materials like carbon and innovative additions like a full-suspension system. 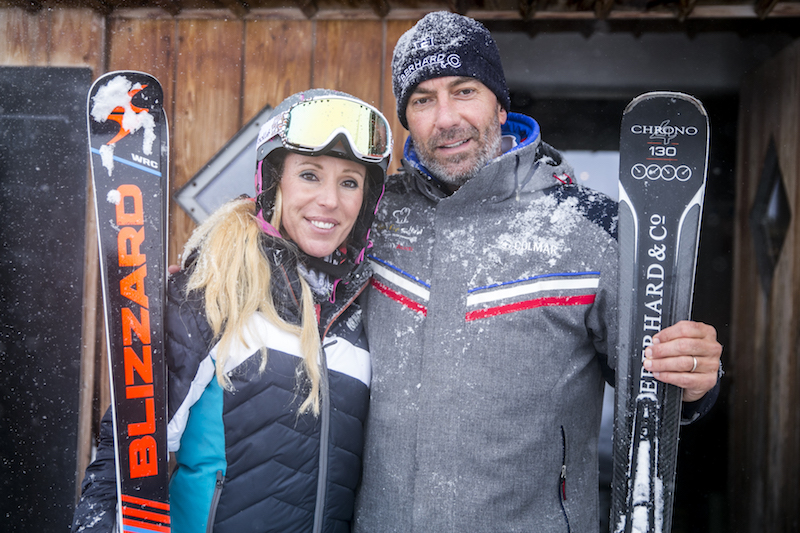 I’m not sure if the final product of the collaboration is more aimed at skiers or collectors. Alas, it doesn’t really matter because all of the 130 sets of skis of the limited edition have already sold out.

No doubt that’s great news for Eberhard, which will see its brand recognition improve on the slopes with the ski community – another past time that can be as pricey as watch collecting. 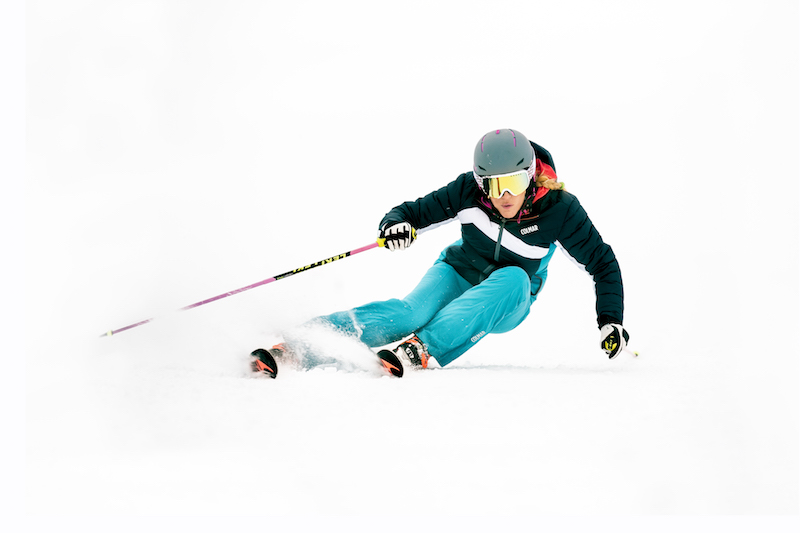