The luxury Viennese brand returns at the SalonQP with its second limited series, including a blue steel version of the Waltz Blue Nº1 Danube. 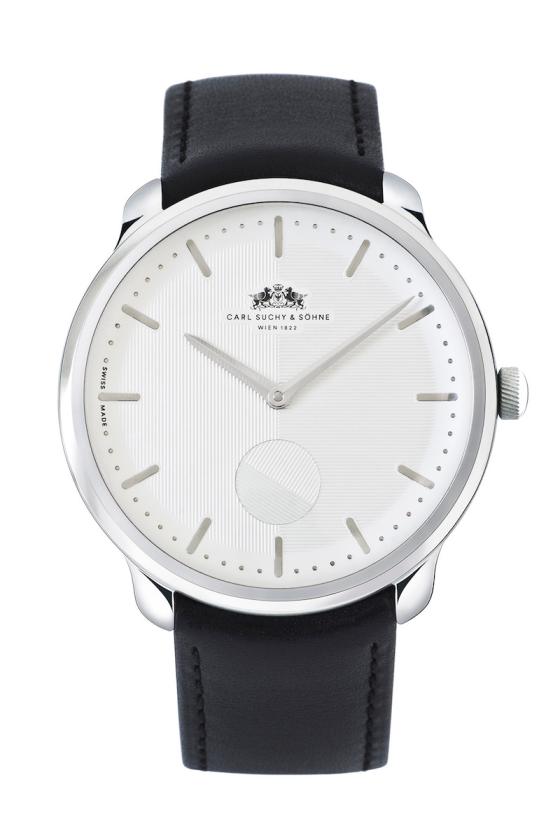 We don’t usually come across luxury watchmakers hailing from Austria, so it was a pleasure to (re)discover the brand Carl Suchy & Söhne. Aficionados of antique watches might recognize the name – the company was first set up 1822 - but it hasn’t been in operation for about a century.

When it was in business, however, Carl Suchy and his sons catered to the Imperial Court of the Habsburg dynasty, including Emperor Franz Josef I and Empress Sissi. Apparently even famed psychoanalyst Sigmund Freud was a fan of the brand’s pocket watches. 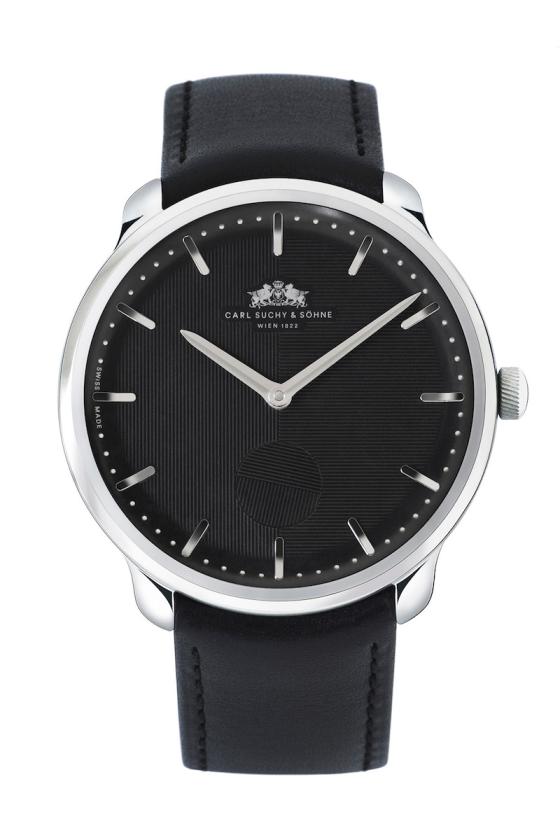 Earlier the Austrian year the brand was rebooted, on the backbone of a minimalist mechanical wristwatch called the Waltz Nº1. A fitting if not obvious name for a Viennese creation, the watch was only made available in a very limited edition of 22 watches, which sold out in no time.

Allegedly alluding to the rhythm of the Viennese Waltz, the dial featured a rotating seconds hands in the form of a “waltzing” disc, rather than the traditional second hand. 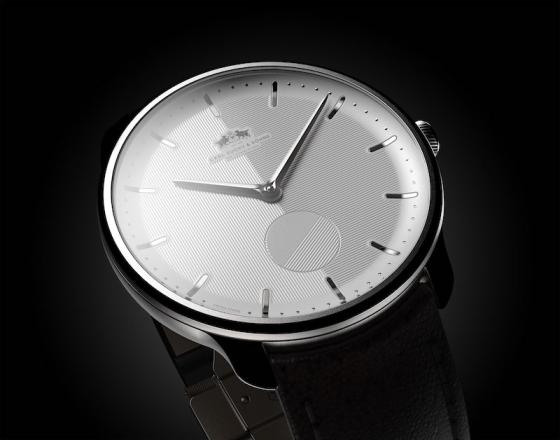 With the first release leaving fans of Austrian watchmaking wanting more, the brand has now come up with a second limited series of the Waltz N°1. This time the offering is a bit wider, with 50 examples being made available, which cost 7,850 euros each.

Most notable of the release, however, are the 5 timepieces made of blue-steel. Taking the name of the river following through Vienna, the special timepiece is called the “Waltz N°1 Blue Danube”. 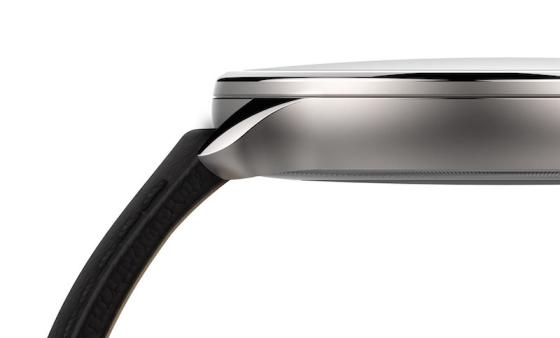 The watch is handcrafted in Switzerland and boasts a dark-blue dial, crown and a silver steel casing. Under the hood we have a custom-made movement by reputable producer Vaucher Fleurier. 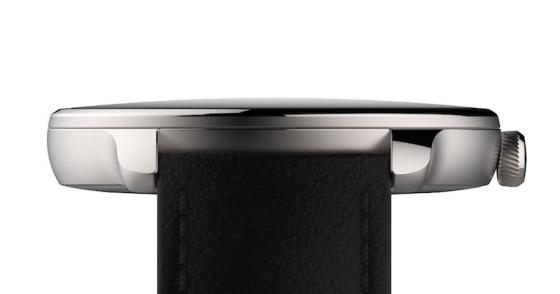 As special treat for those in attendance at the SalonQP in London, Marc Jenni, member of the Académie Horlogère des Créateurs Indépendants and collaborator in the development of the N°1 was on hand for a meet and greet at the 9th installment of the watch fair.

During an increasingly difficult time for the smaller industry fairs more generally, it’s always nice to see a brand resurgence like that of Carl Suchy at the Saatchi Gallery.