The Swiss watchmaker that has been credited as the inventor of the first chronograph wins a prestigious award for the flagship Memoris chronograph. 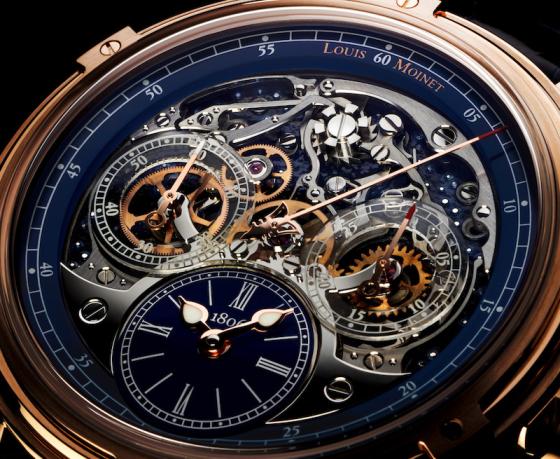 Despite some arguments about who and when actually invented the world’s first ever chronograph timekeeper, Louis Moinet took the conversation into its own hands in 2013 when it proclaimed that its 1816 Compteur de Tierces pocket watch was the first one ever made.

Since then, the Swiss watchmaker has been promoting the accomplishment quite regularly, culminating in 2016 with the celebration of the 200th anniversary of the event. To do so, the brand released the exquisite and playful Memoris timepiece. 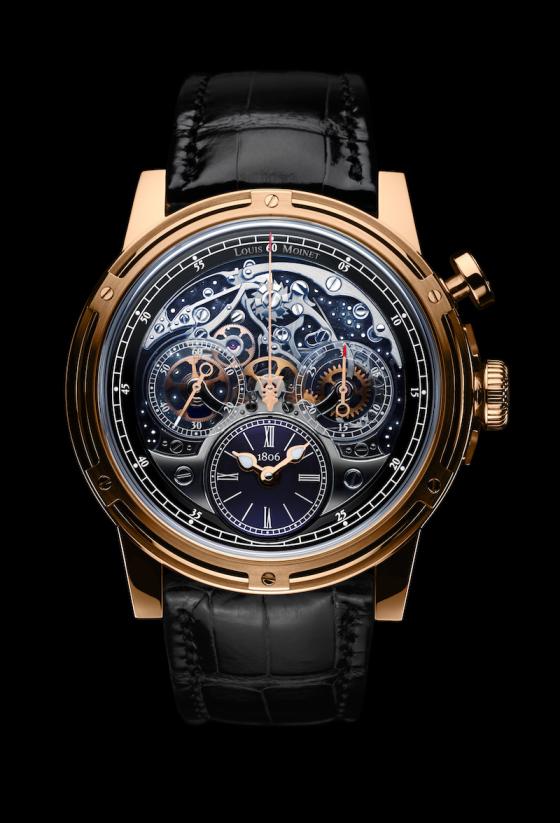 In fact, the watch was so impressive in terms of design that it was recently awarded a Good Design Award. With the accomplishment, the Swiss watchmaker can now stand at the same table as Apple, which was also a winner of the award (interestingly not for its smartwatch but rather for the iPad).

Receiving the award means that the product in question is not just utilitarian but also has a certain beauty and soul about it. 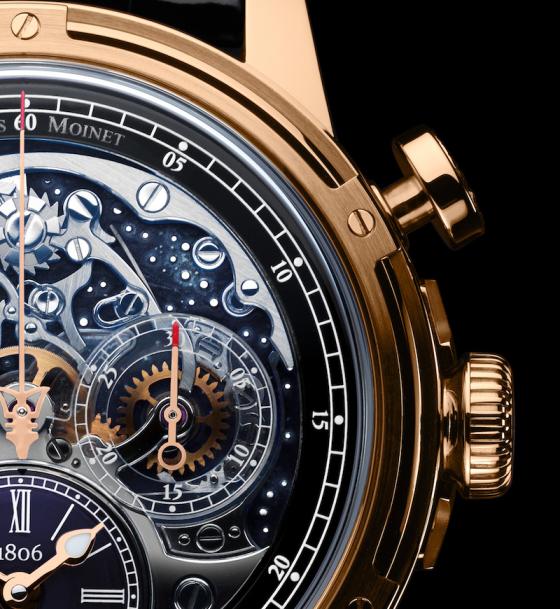 The Memoris is a fitting recipient of the award, largely because it re-imagined the chronograph not just as an additional function but rather placed it as the focal point of the timepiece.

The watch also represents a redefinition of the chronograph aesthetics. It features a starry base consisting of a brass plate coated in a translucent blue and the stars themselves have been created using an entirely new fixed graver process, known as a guillocheuse. A novel process in watchmaking, it allows for the optimal capture of light by the individual stars.

With the Memoris the brand has also come up with a new purpose for synthetic gemstones. Rather than being used as pivots in the forms of rubies, gemstones have found a new purpose, like the black zircon in a screwed setting that enhances the case horns. 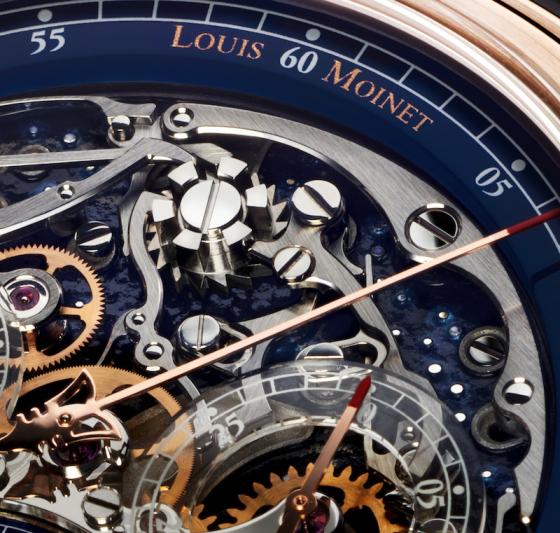 For the flange and counter bridge Louis Moinet used a new translucent material, whose makeup we are not entirely sure of (not for a lack of trying, but because it has been a closely guarded trade secret). What we do know is that it is produced by combining a number of composite materials using high-temperature vacuum moulding.

For reasons of both history and design, the Memoris has always been one of the brand’s most special models. Winning a Good Design Award consolidates that reputation, and adds to the brand’s claim to the chronograph throne. 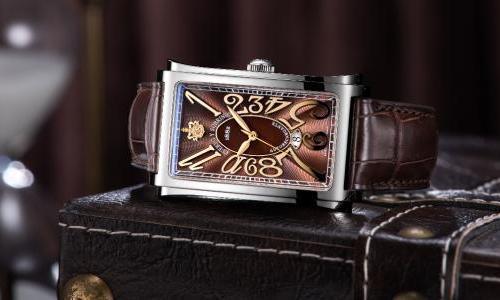 The watch brand founded in Cuba in 1882 presents a new version of its Prominente Solo Tiempo. This model shares the same specification as its older (...) 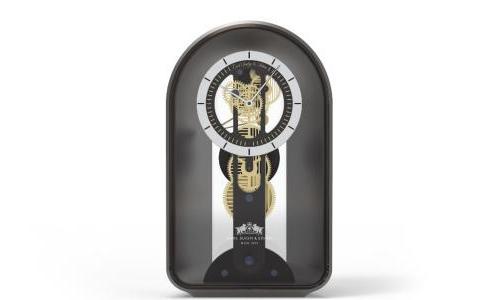 The Austrian brand introduces a table clock of the new generation: the Table Waltz, boasting the in-house movement CS-T-1, which was developed over two (...) 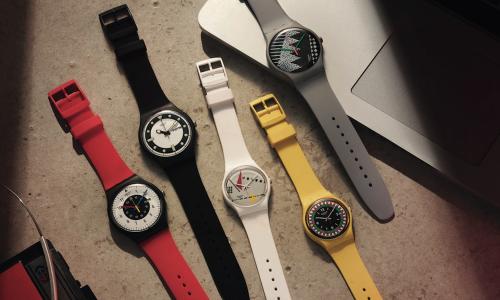 Swatch goes back to 1984 in Bioceramic

With its latest 1984 Reloaded collection, the brand looks to its roots for inspiration and combines a set of its original and most coveted 1984 designs (...) 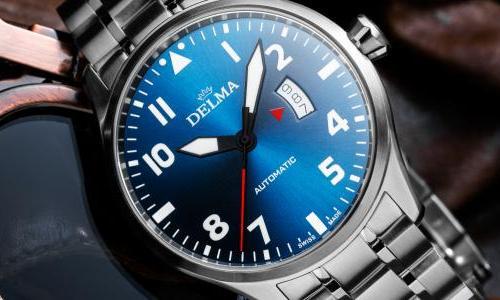 An introduction to the new Delma Commander models

The independent Swiss brand expands its Commander collection with the introduction of two new big date models and new dial colours for the three hands and (...)