The brand new Favre-Leuba Bivouac, a return to the golden age


The brand new Favre-Leuba Bivouac, a return to the golden age

One of the oldest brands in Swiss watchmaking returns to the forefront of the watch industry with a new version of an iconic tool watch, the stunning Bivouac 9000. 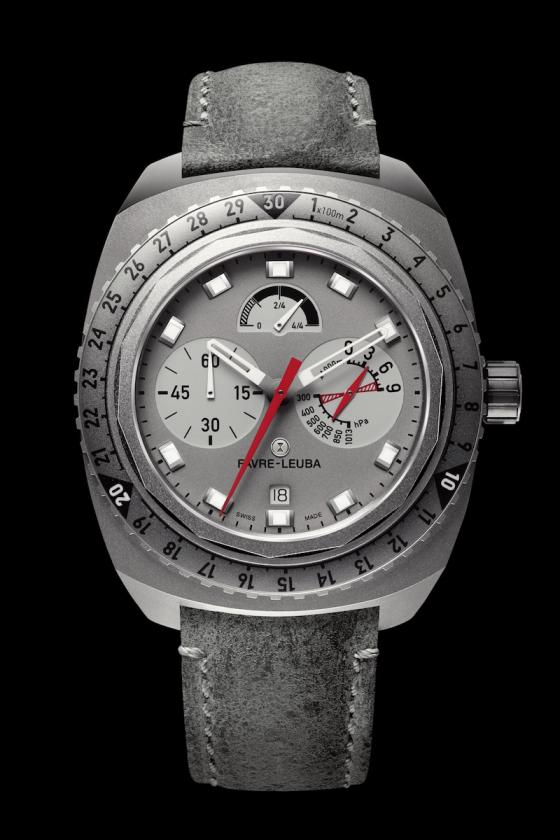 Favre-Leuba is a Swiss watchmaker with immense history that spans all the way back to 1737. The brand was set up by Abraham Favre and it was simply called Favre back then - the association with Auguste Leuba came only in 1814 thus consolidating the brand we known today as Favre-Leuba.

Being among the oldest companies in the business, Favre-Leuba has seen its share of peaks and valleys over its long history. But the brand is arguably most known for its creations during the 1950s and 1960s. During this golden era, it produced some iconic, innovative models, led by the remarkable Bivouac Altimeter, which was introduced in 1969. 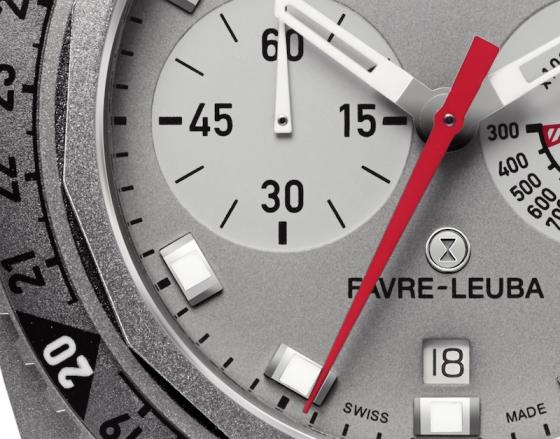 The leadership at Favre-Leuba is now betting on that same sporty yet technical heritage of the original model with the new Bivouac 9000. The watch is a clear attempt by the brand to re-establish its identity in luxury watchmaking.

The “9000” in the name comes from the fact that the watch can measure altitudes up to a height of 9,000 meters above sea level. The original model could only do so up to 3000 meters.

As far as I know, there is no mountain that reaches those staggering heights, and that’s roughly the height at which commercial aircraft fly today. But even if altitudes will never be measured at that height using the watch, it’s still quite the technical feat. 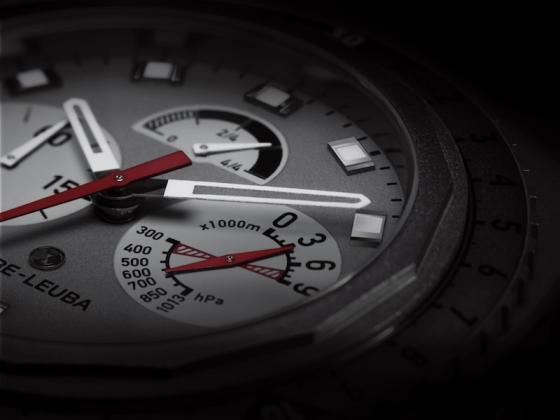 The great thing is that the designers have ensured that the watch is visually stunning, despite the fact that it’s a high performance tool watch. And we can all think of examples of watches that are highly functional but that are worn rarely, only for their special purpose.

That’s not the case here, with a great layout and a nice contrast on the dial. The altitude is made visible and clear thanks to the red hands on the stone-gray dial – a colourway I’m particularly fond of.

To ensure accuracy, a special alloy was used at the heart of the barometer of the timepiece, ensuring that it expands and contrasts with changing air pressure to measure the corresponding altitude. 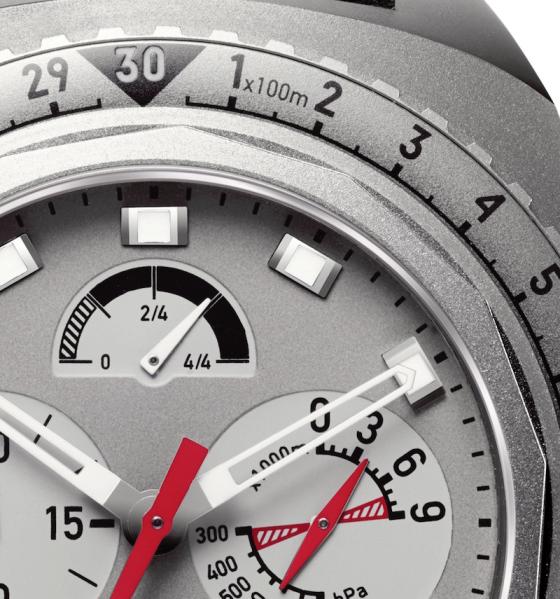 Along with the altimeter and the air pressure display, the well-laid out dial sports a power reserve indicator at 12 o’clock, showing how much of the original 60 hours of autonomy remains. It is all packaged nicely in a beautiful and lightweight 48mm titanium case that is clearly inspired by the late 1960s and early 1970s.

It was the brand’s sporty and highly technical execution that made Favre-Leuba watches a collector’s favorite in the heyday of the company. In fact, when I made my first foray into vintage watches, one of my first purchases was a 1960s model Favre-Leuba. It was far from the famous Bivouac Altimeter, but I was pleased with it nonetheless.

This year the brand is celebrating its 280th anniversary, and what better way to do so than with this excellent re-issue of the classic Bivouac.

TIME.KEEPER The Oktopus Nord and the SpidoLite Nord are both inspired by the dark blue changing colours of the North Sea’s deep waters.

TIME.KEEPER The Graham Fortress is a chronograph equipped with a monopusher set within the crown. By placing the monopusher/crown on the left flank of the case, the (...)

An introduction to Breitling’s Super Chronomat

HIGHLIGHTS Inspired by the Frecce Tricolori watch that Breitling created for the hotshots of the Italian Air Force’s aerobatic fleet in 1983, the new Super Chronomat, (...)