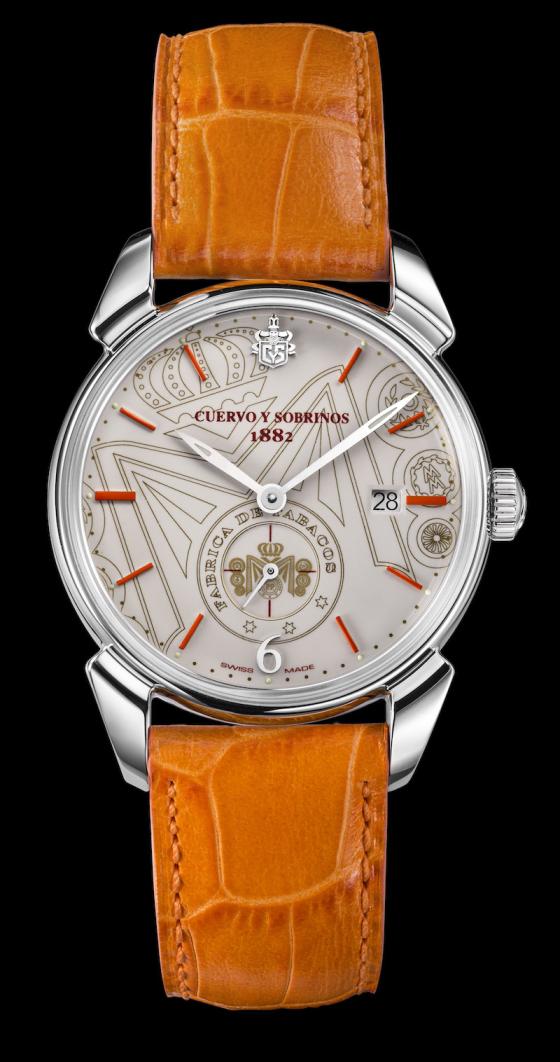 Cuervo y Sobrinos has found its market niche, and it is firmly sticking to it. Those of you already familiar with the watchmaker will already know that its roots go all the way back to 1882 in Havana, Cuba.

And it’s that distinctive Cuban influence that has shaped the aesthetic of the brand since the company re-surfaced in 2003. Since then, it seems that the watch and jewelry brand has been increasingly focusing on its watchmaking, and each of its releases carries with it part of that Cuban identity. 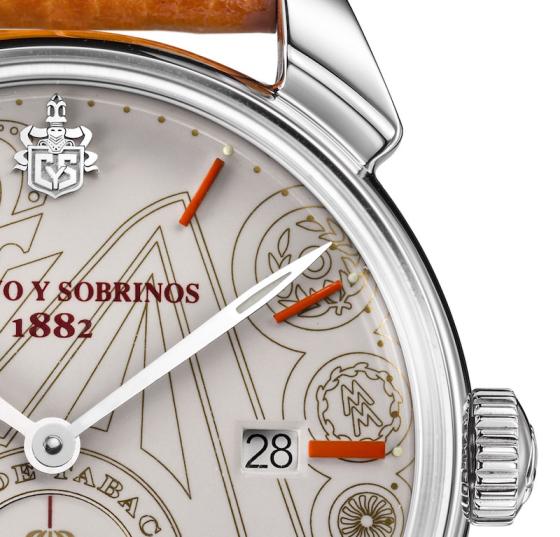 The Torpedo Pirata GMT model for instance, is one of my favourites from the brand. And as the name suggests, the buccaneers that used to patrol the Caribbean seas around Cuba inspired the design of the watch.

The latest timepiece by Cuervo y Sobrinos is inspired by cigars, another product synonymous with the island country.

The Cuervo y Sobrinos Macanudo Inspirado is the new collaboration between the watchmaker and cigar producer Macanudo. It is released in a limited edition of only 50 pieces and is being sold exclusively in the Macanudo boutiques of New York, Amsterdam and Copenhagen. 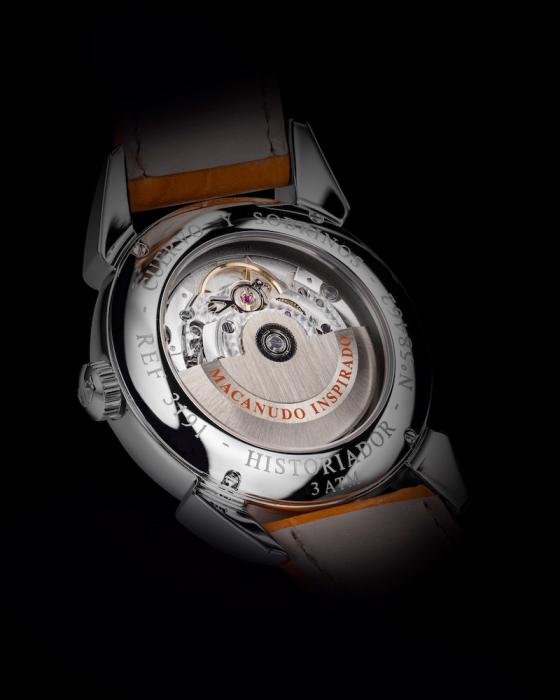 Interestingly, the Macanudo Inspirado range of cigars – which hit the US market in 2016 – are actually produced in the factories of the Dominican Republic and Honduras, rather than Cuba. That’s probably thanks to the long-lasting US embargo on Cuban goods.

But the good news for Cuervo y Sobrinos and its watches is that they are Swiss Made and don’t have to worry about international politics to reap the rewards of the lucrative US market. 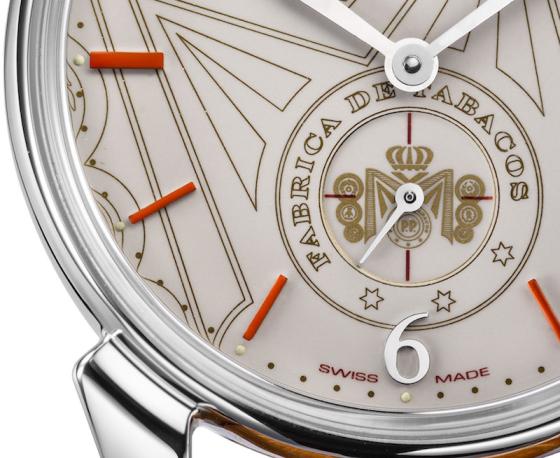 But despite being Swiss Made, the watch still has a Cuban fair about it. The clean design is dominated by warm orange and beige tones ,and the watch sports the “M” of Macanudo on its dial.

And the partnership between the fine watchmaker and the fine cigar retailer makes sense, since they have some overlap in their customers: typically male, relatively affluent, discerning, and more likely than not middle aged.

This new watch definitely caters to both tastes, and it even comes presented in a unique box that doubles as a humidor made of cedar wood.