Franck Muller is well known for its highly complicated timepieces, to the point where some regard the watchmaker as the “Master of the Tourbillon”. 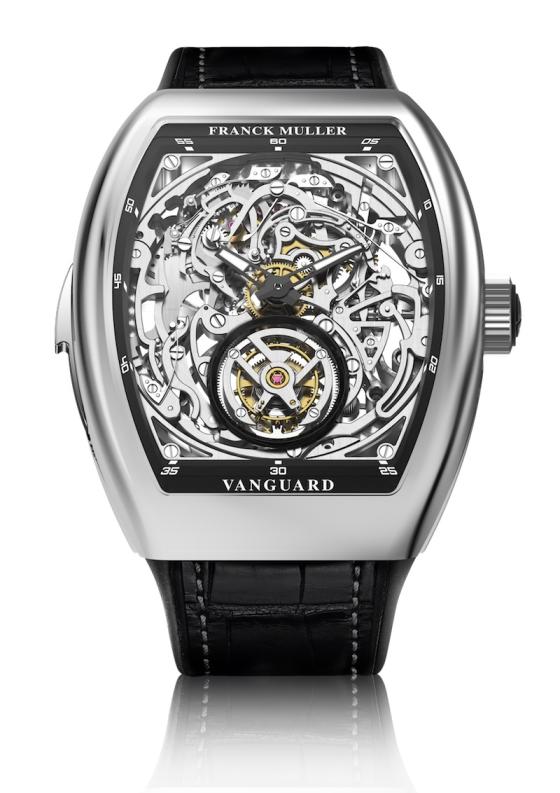 Record-seeking like that can be an end in its own right, as a business and marketing tool. Just look at the current Guinness Book of World Records business model to get an idea of what I’m talking about.

But Franck Muller isn’t only about setting records. The Swiss watchmaker is well regarded in the industry and even has a strong presence in pop-culture, with references to its timekeepers seemingly in every other hip hop song.

On top of that, the brand owns 50 patents, runs 48 exclusive boutiques around the world, and has no less than 7 production sites across Switzerland.

Keeping up with its strong reputation, we now have a sneak peek at two of its new creations, which will be presented in January at the Watchland site in Genthod, on the shores of Lake Geneva in Switzerland, on 15-19 January 2018.

Its new V50 Vanguard Tourbillon Minute Repeater is the next level of grand complication by the watchmaker. As the name suggests, this watch combines the tourbillon with one of the most demanding horological complications: a minute repeater.

An added element of difficulty with this watch is that it boasts an entirely skeletonised movement, made in-house of course, hollowed down to the bare essentials of its 389 components. The end effect is quite stunning, partly because there is no dial to speak of on this tonneau shaped men’s watch. 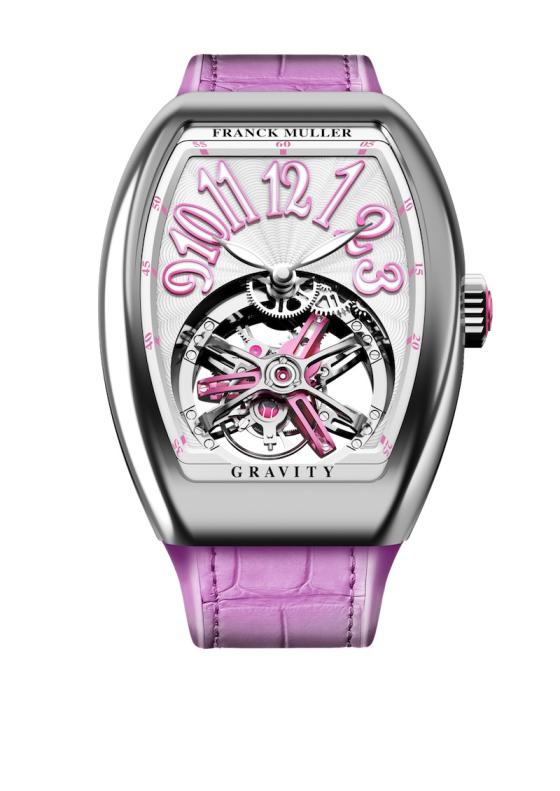 The second novelty beefs up the Vanguard collection with the introduction of the first feminine version of the brand’s iconic Gravity model. The V35 Vanguard Lady Tourbillon Gravity is supported by a construction composed of alternating concave and convex shapes that result in an innovative elliptical structure.

The tourbillon and fine mechanical hand-winding movement bring a high-tech touch to the colourful women’s wristwatch, which looks very fashionable despite its serious mechanical bones. 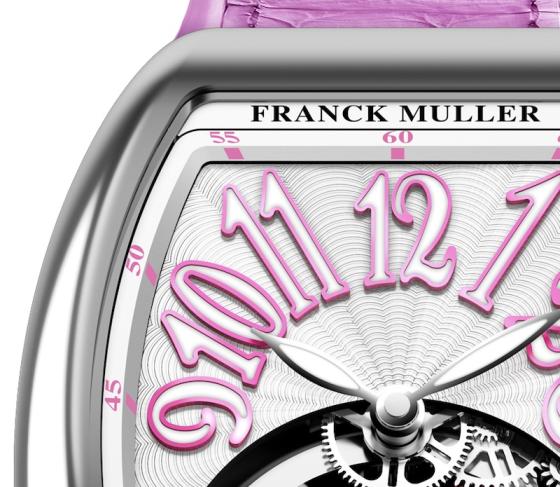 As if those two novelties were not impressive enough, as an added bonus at this year’s edition of the World Presentation of Haute Horlogerie (WPHH) Franck Muller will be celebrating the 15th anniversary of its Crazy Hours model with a number of limited edition watches.