It was in 1937, when water resistance was starting to become a quality criterion, that Longines developed a case with water-resistant pushers for its legendary calibre 13ZN. Subsequently, the brand launched its first civilian diver’s watch in 1958 and, during the 1960s, several other models of this kind. In 2007, the Longines Legend Diver Watch, an emblematic piece of its Heritage line, was launched. It is now available in elegant new 42 mm steel versions, in blue or brown. 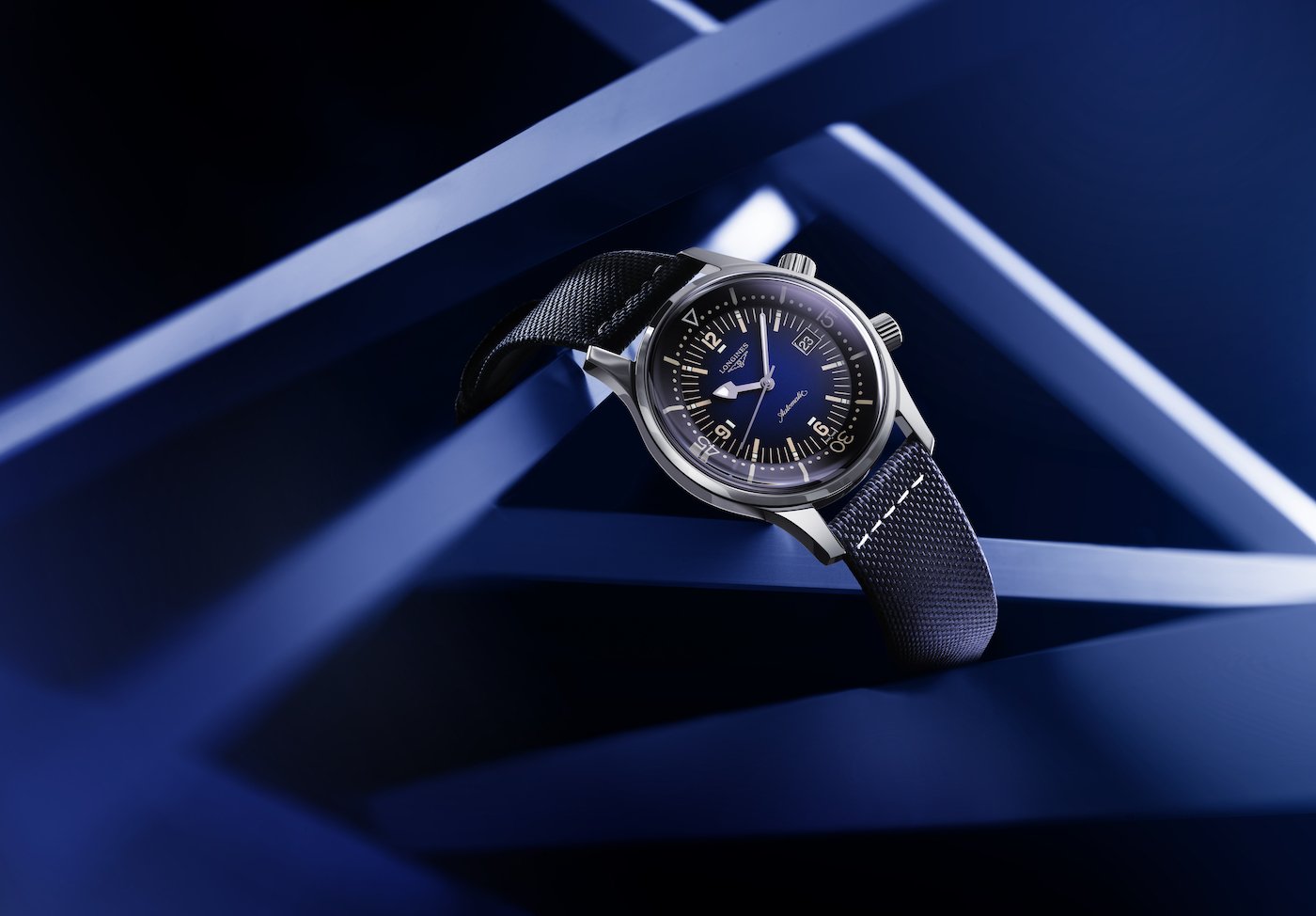