DeLaneau has chosen the prestigious rue du Rhône in Geneva as the home for the first flag-ship store, with more to follow in various locations around the world later in the year. 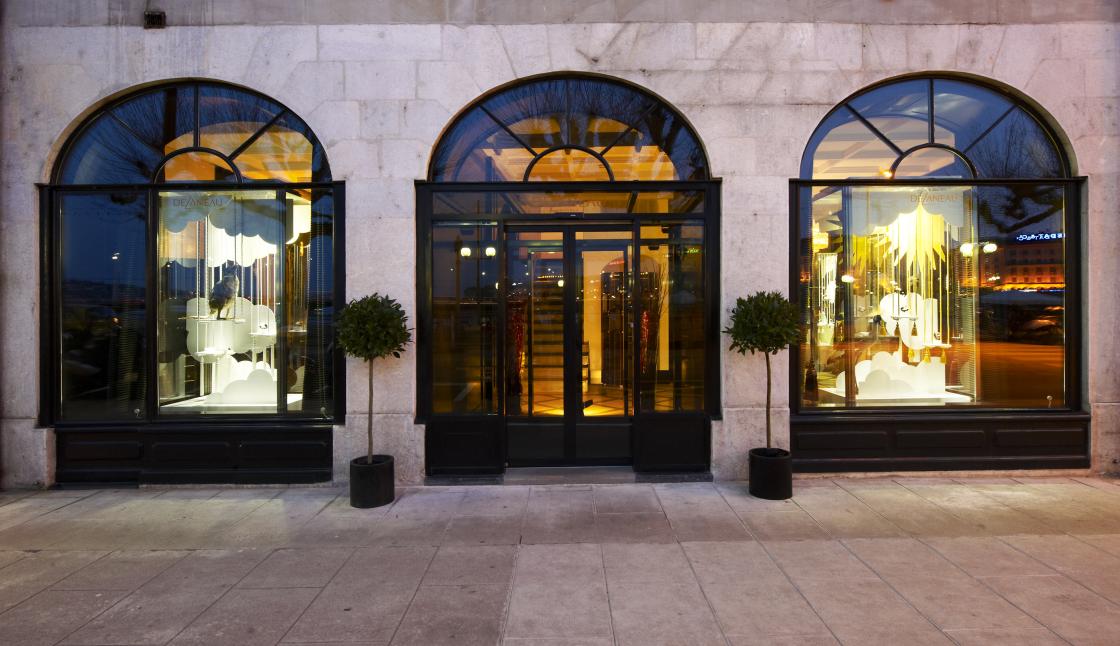 DeLaneau’s administrative headquarters, creative centre and workshops are all situated in the heart of Geneva’s old town, next to St-Pierre’s cathedral which towers over the city, and their first ever boutique is also a mere stone’s throw away. The grand opening of the store, which is located at 10, quai du Général-Guisan, reflected both the essence of the brand and the boudoir ambiance of the store. 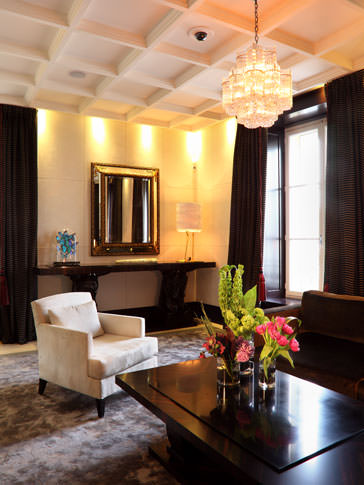 DeLaneau Watches is a swiss company founded in 1949 and which has been run by Cristina Thévenaz-Wendt – who is also the artistic director – since 1997. DeLaneau manufactures women’s watches, with each being a one-of-a-kind piece.