People say that, at the age of twenty, you’re sure of everything, particularly of yourself! The aphorism is certainly true of the J12 X-Ray, an exceptional anniversary piece launched by Chanel to celebrate the 20th birthday of the iconic J12, born in 2000 and, for that reason, often described as the first watch icon of the 21st century.

People say that, at the age of twenty, you’re sure of everything, particularly of yourself! The aphorism is certainly true of the J12 X-Ray, an exceptional anniversary piece launched by Chanel to celebrate the 20th birthday of the iconic J12, born in 2000 and, for that reason, often described as the first watch icon of the 21st century.

At twenty years old you have nothing to hide, and you’re not afraid of taking risks. You can finally be who you really want to be; you can share yourself transparently with the world, just like the rather beautiful J12 X-Ray.

Nothing remains of the dial but the blueprint: a geometrical central circle stamped with a delicate railroad minutes track, the hours marked out with baguette diamonds that appear to float, suspended, above the heart of the watch. The central movement seems to hang in the void, inside its completely transparent housing. The sapphire case, its bezel set around with 46 baguette-cut diamonds, transitions into a bracelet that is also carved from translucent sapphire – a major first for watchmaking.

Everything flows from the style: the style dictates the shape of the movement. Technical considerations are completely subsumed to form and style.

Two years ago, Chanel unveiled the Boy∙Friend Skeleton Calibre 3, which was rewarded with the Ladies’ Watch price at the 2018 GPHG. The Calibre 3, the product of Chanel’s Watchmaking Creation Studio, entirely designed and made by the Chanel manufacture’s own movement division, caused a sensation by overturning one of watchmaking’s most fundamental axioms. Here, style is not dictated by technical requirements – form does not follow function – it’s the other way around. Everything flows from the style: the style dictates the shape of the movement. Technical considerations are completely subsumed to form and style.

The Boy∙Friend Skeleton Calibre 3 embodied a rare convergence of aesthetic and technical, form and function, making it impossible to discern where one ends and the other begins.

The mechanical Calibre 3.1 that drives the new J12 X-Ray follows the same philosophy. It’s a direct descendant of the Calibre 3 but, while the parentage of its gear train and adjustment mechanisms is clear, its architecture has been thoroughly overhauled, and more than half of its 158 parts are completely new.

Given the design studio’s intention to present the movement as if it were suspended in mid-air, they brought to the Calibre 3.1 not only a new circular shape and a lightness in its layout, but also a new material, which they used to give three of its essential components the desired degree of transparency. The central minutes bridge, the baseplate (i.e. the watch back, on which the movement rests) and the gear train bridge are also made out of sapphire.

The challenges of sapphire

Created from aluminium powder, melted at high temperature then cooled, which is how the crystals are formed, synthetic sapphire starts out as a carrot-shaped boule. To begin with, the material is thick but perfectly transparent, without any air bubbles, cracks or inclusions.

It’s worth noting that synthetic sapphire is the hardest material in the world (9 on the Mohs scale) after diamond (which scores a 10). But it’s also very light – 1.5 times lighter than ceramic, and four times lighter than white gold.

This hard block is then machined into the desired shape using a diamond wheel – a very lengthy process given that each pass shaves off just 5 to 6 hundredths of a millimetre. The geometric shapes with their ultra-precise tolerances thus created are then polished using a diamond suspension, an oil-based paste containing microscopic diamond particles, to achieve the highest possible transparency. This part of the operation has to be handled with extreme delicacy, given that the components involved are almost impossibly thin – between 0.5 mm and 1 mm.

The assembly stage presents watchmakers with still more challenges. Assembling the watch requires patience and astonishing dexterity, because no traces of oil or dust must be allowed to mar its absolute transparency and crystalline purity. The mere act of inserting the rubies (which are required for the watch’s moving parts to function correctly) into the sapphire is particularly exacting, and demands a whole new level of proficiency. For these reasons, it takes one week to assemble a single movement. 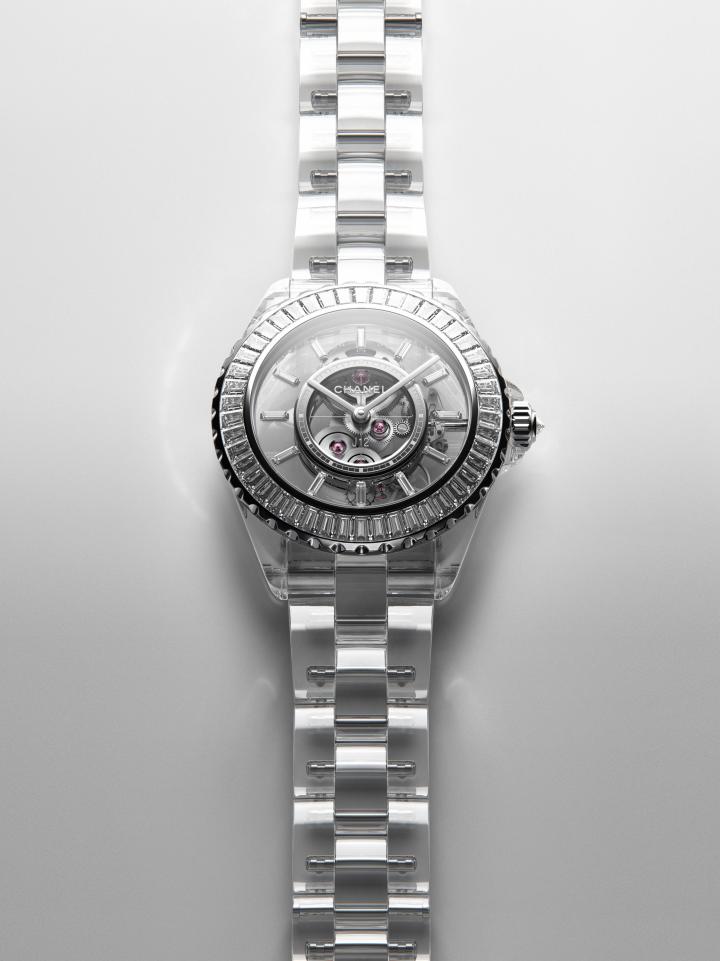 Sapphire case and bracelet: a first

The case of the J12 X-Ray, made from a single block of machined, polished and perforated sapphire, comes with an 18K white gold bezel set with 46 baguette-cut diamonds ( 5.46 carats).

There are one or two other watchmakers that have made watches with sapphire cases, either in a single piece like this one, or made up of several elements. But Chanel is the first to have paired a sapphire case with a bracelet also made entirely from sapphire.

Comprising a total of 12 sapphire links, each made up of three elements, individually polished and held in place by white gold pins, this beautifully supple bracelet has a folding clasp set with 34 baguettecut diamonds ( 1.96 carat).

The transparent bracelet, which is light, flexible and comfortable as well as being very robust – only a diamond can scratch it – is a perfect match for its transparent case.

In a display of perfectly executed harmony – brilliant- cut diamond-set crown, suspended baguettecut diamond markers, minutes track – everything converges towards the centre of the watch, and its heart, beating discreetly at 6 o’clock.

The word “icon” is overused in the watch industry, it’s true. But as far as the J12 is concerned, there’s no argument. The X-Ray version, utterly different and yet completely faithful to the original, is the latest incarnation.

Once again, we can only applaud the genius of Jacques Helleu’s original design for the J12, now celebrating its 20th year. Since its introduction, this timepiece has more than earned the right to be called an icon. The J12 has the ability to metamorphose completely (cementing its Haute Horlogerie credentials in the process), while remaining the same. Even when you can see right through it.

New: 40’000 pages added, since the year 1950!
Click here to travel back in time through seven decades of brands, models and watch markets, from 1950 until today 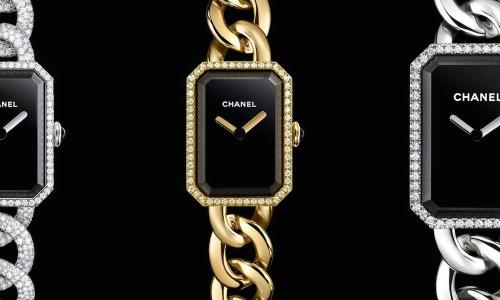 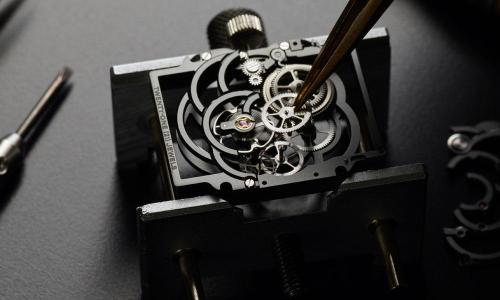 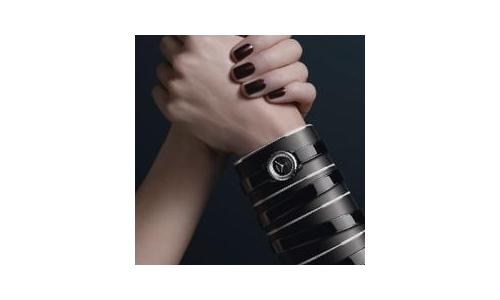