With its highly colourful Escale Worldtime, presented in 2014, Louis Vuitton radically reinvented their whole world time aesthetic. The Escale Worldtime Minute Repeater presented this year, which chimes the hour in the home time zone, marks another step forward for the brand in mechanical horology and complications. But at the same time, Louis Vuitton also presented the Tambour Horizon, a smartwatch that tells you what time it is around the world and much more besides…

With its highly colourful Escale Worldtime, presented in 2014, Louis Vuitton radically reinvented their whole world time aesthetic. The Escale Worldtime Minute Repeater presented this year, which chimes the hour in the home time zone, marks another step forward for the brand in mechanical horology and complications. But at the same time, Louis Vuitton also presented the Tambour Horizon, a smartwatch that tells you what time it is around the world and much more besides…

Adjusted by means of a single crown, three distinct discs are all that constitute this watch dial without hands. The large, outermost disc, two-tiered and in colour, bears the initials of 24 cities around the world. On demand (position 1 of the crown), it turns to let you set the reference city, which is aligned in the 12 o’clock position below the yellow arrow. The continuously rotating central disc indicates the hour: it is divided into two semi-circles in black and white to distinguish the hours of night and day. The smaller, central disc shows the minutes. The hours and minutes are also set using the crown (in position 2).

The no-hands world time display is synchronised by a hand-wound mechanical calibre made up of 447 parts and has a power reserve of 100 hours. At 8 o’clock, a discreet lug in pink gold is the button for setting the minute repeater mechanism that chimes the wearer’s home time, whichever time zone he or she happens to be in. 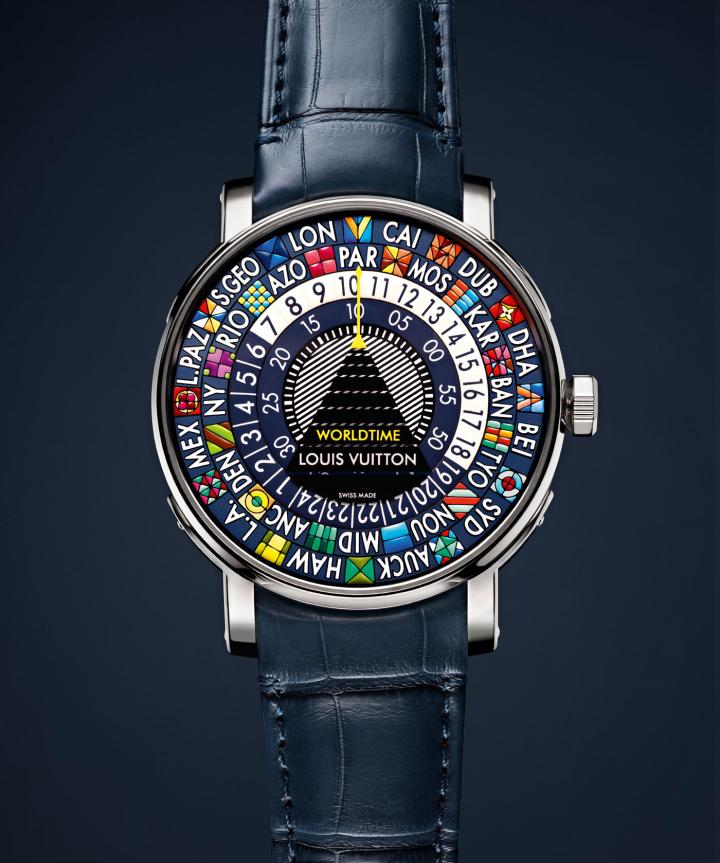 With its Swiss-made Tambour case and its US-assembled parts, the Tambour Horizon does the metaphorical splits, seeking, in the words of the designer, “to inject aesthetics and emotion into high technology”. And it does. Using the same visual codes as the Escale (and any other Louis Vuitton watch you can name), besides world time it also offers the classic smartwatch functions (notifications of incoming phone calls, text messages and emails, an alarm, a countdown timer, the weather forecast, number of steps taken, etc.), as well as exclusive, travel-specific features. 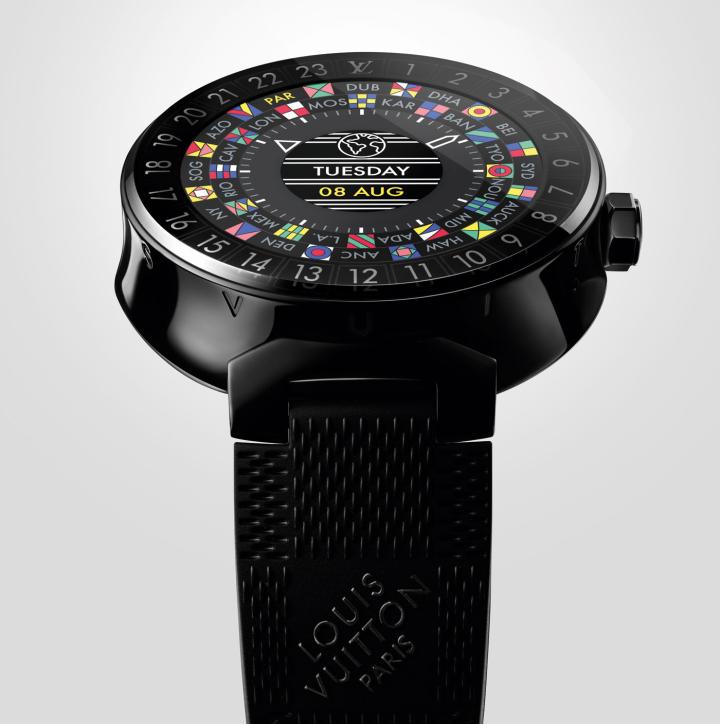 ‘My flight’ tells travellers their flight time, terminal and boarding gate, indicating possible delays, remaining time of flight and other information. Another exclusive function, the ‘City Guide’, extends to the smartwatch the services of Louis Vuitton’s printed guides and their applications for tablet and smartphone: the best addresses and must-see places of seven of the most-visited cities in the world, and a smart geolocation function for indicating nearby restaurants, historical or touristic hotspots in real time. 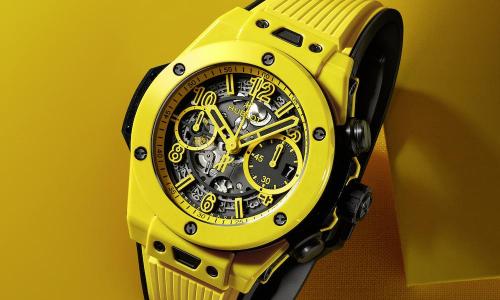 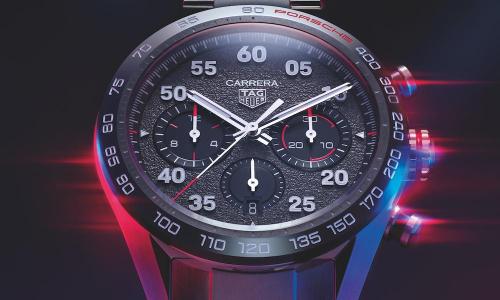 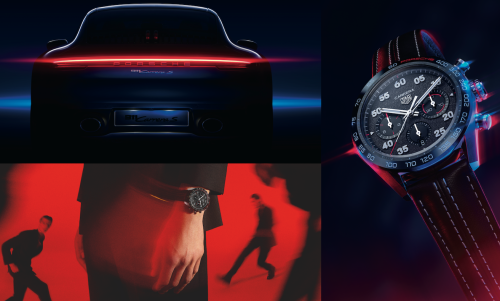 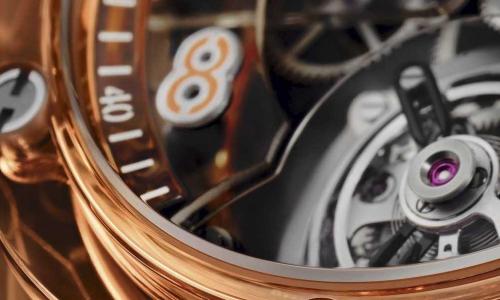 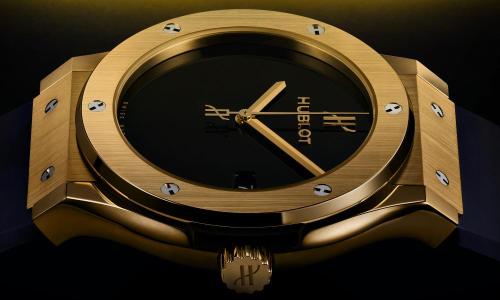 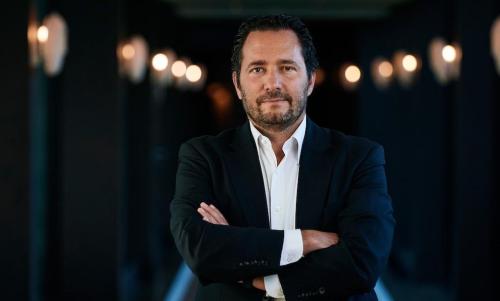 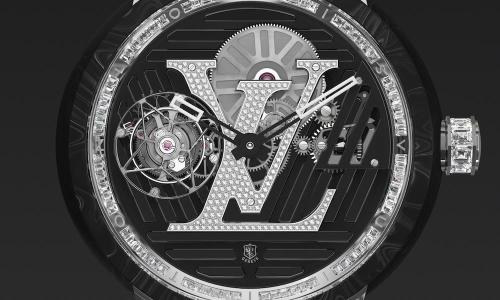 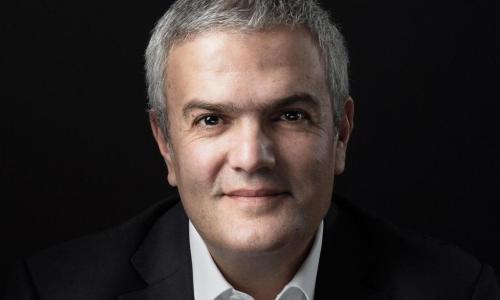 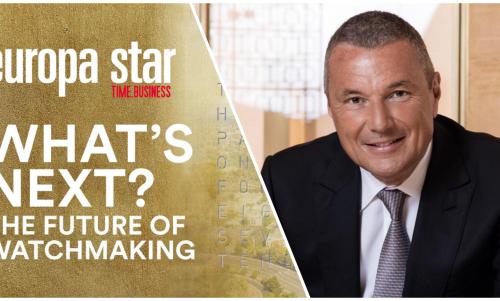 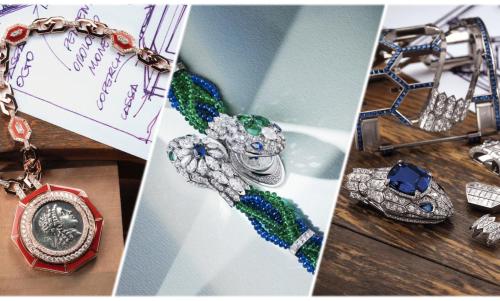 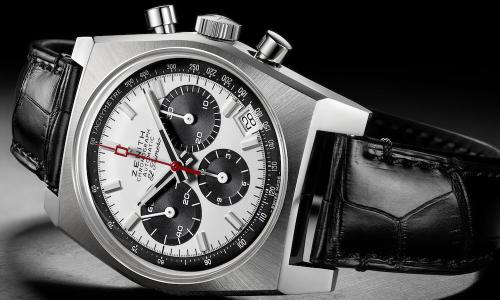 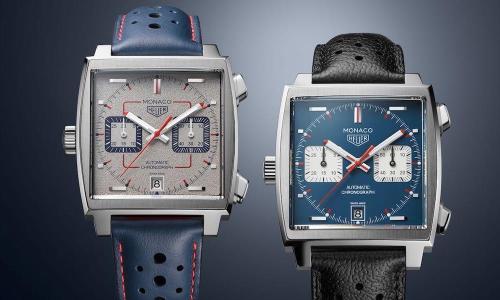 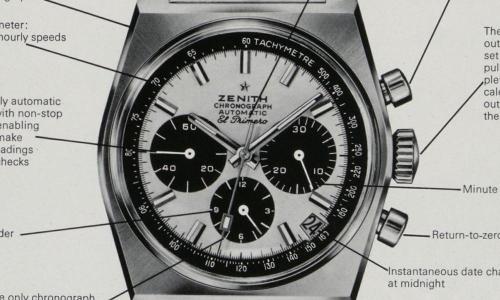 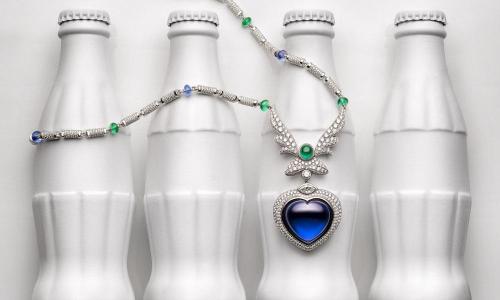 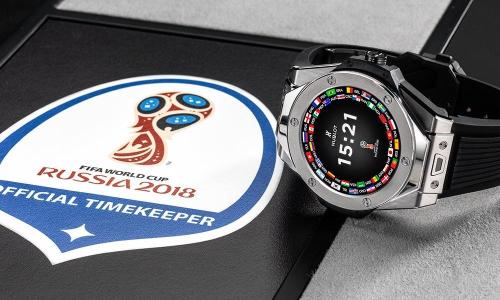 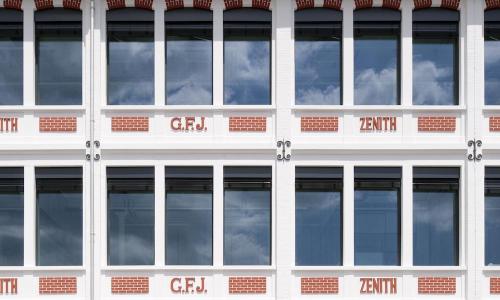 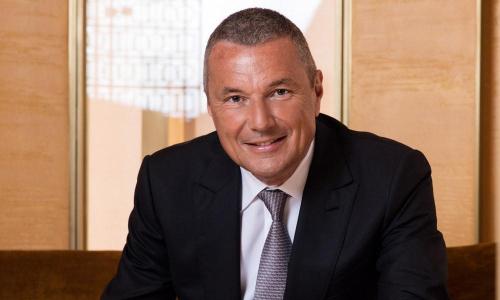 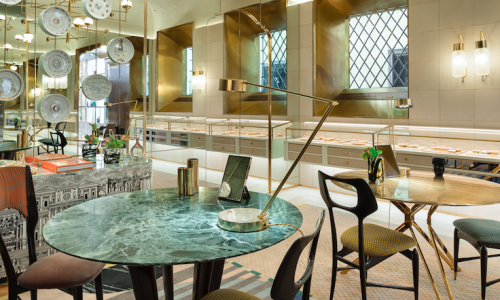 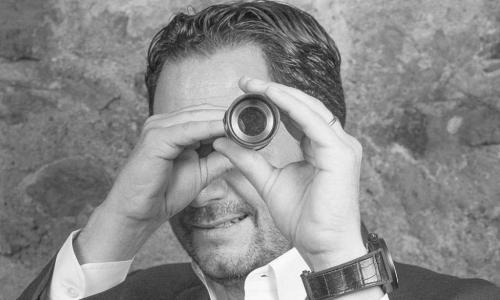 TIME.KEEPER This timepiece is the result of a genuine challenge issued to De Bethune by the American star Swizz Beatz. Denis Flageollet and his team came up with a (...)