As he made the journey in 1818 from Fleurier to Guangzhou via London, Edouard Bovet paved the way for the success of Swiss watches in China. Bovet pays a vibrant tribute to the watchmaker with a flying tourbillon watch naturally dedicated to... the world of travel.

As he made the journey in 1818 from Fleurier to Guangzhou via London, Edouard Bovet paved the way for the success of Swiss watches in China. Bovet pays a vibrant tribute to the watchmaker with a flying tourbillon watch naturally dedicated to... the world of travel.
F

ew manufactures can boast such legitimacy in conceiving travel watches as the House of Bovet. Indeed, the founders of the company were among the first to tie the horological knot between Switzerland and China, one that still holds strong today. In 2018, Bovet is celebrating this pioneering spirit. The brand has a striking capacity for creating neoclassical timepieces that bridge the Ancient and the New Worlds. This one is no exception, even bringing in an additional bridge between the West and the Far East. From Fleurier to London to Guangzhou, the watch commemorates the epic journey of watchmaker Edouard Bovet, who left his Swiss village in 1814 along with his brothers Frédéric and Alphonse, and whose name appropriately graces the latest creation of the Maison Bovet. 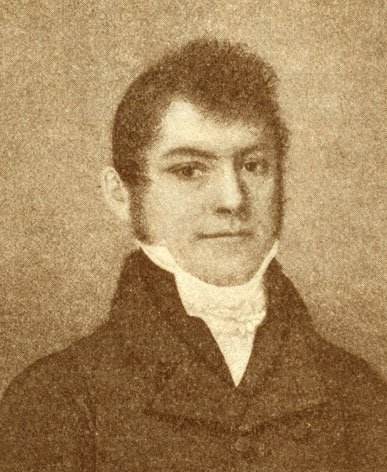 After perfecting his sales skills in England, Edouard Bovet embarked on the Orwell on April 20, 1818 for a four-month odyssey that took him all the way to China, carrying four timepieces whose technical and aesthetic features were unseen in that part of the world. Of course, the secret to conquering China at that time was to reach out to the Emperor directly! The Middle Kingdom was and still is a “top down” society. The Bovet brothers’ creations quickly spread throughout the whole nation, to the extent that the name “Bovet” (pronounced “Bo-Wei”) became synonymous with high-end watches in everyday Chinese language! It was reported by the Swiss Journal of Watchmaking that the four first timepieces brought to China by Edouard Bovet were sold for the sum of 10,000 Swiss francs each, which is the equivalent of 1,000,000 Swiss francs today.

This may explain why even today, high-end watches have retained such a strong appeal in modern China: they are deeply rooted in the evolution of the Far Eastern’ lifestyle and succeeded in becoming products of high social status over the last 200 years. Edouard Bovet paved the way for this progressive conquest of China by Swiss watches. As early as 1840, the rm’s watchmaking workshops employed no fewer than 175 people in Fleurier, largely dedicated to the production of pocket watches for the Chinese market. At the time of Edouard Bovet’s death in 1849, the company had established a de facto monopoly in the Middle Kingdom. Li le wonder then, that six years later, Bovet won the gold medal in the ‘luxury’ category for a pair of enamelled watches commissioned by the Emperor of China at the first universal exhibition in Paris. 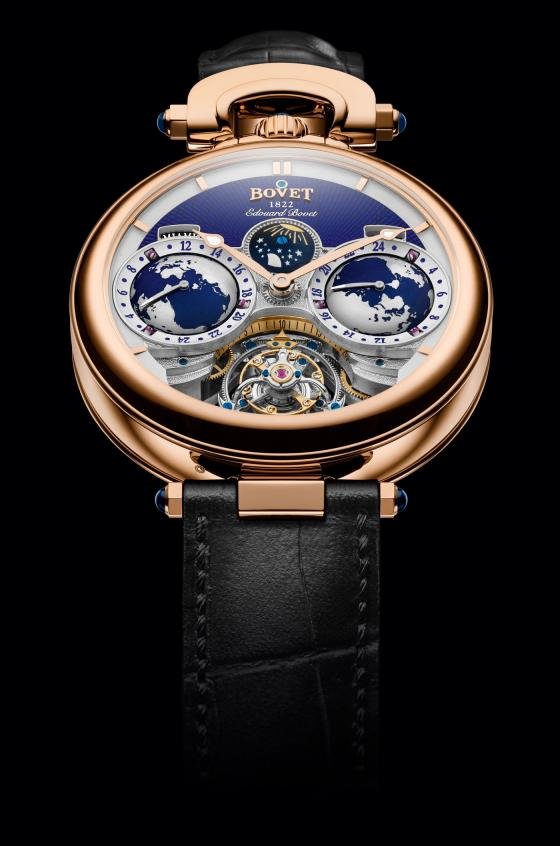 Back to early 2018. How to integrate this story, that of a 19th century globetroter and horological pioneer, into a contemporary timepiece? By crafting a watch dedicated to travel, of course! Since he took the helm of Bovet in 2001, Pascal Ra y has launched the “rebirth” of the brand. This timepiece pays homage to the origins of Bovet with three time zones and a double-sided flying tourbillon. It is available in red gold, white gold, or platinum, and is housed in the Amadeo convertible case. Some key features of the Edouard Bovet Tourbillon with its 472 components include a single barrel that ensures an autonomy of over ten days, a movement that drives no fewer than eight hands and three hemispherical displays, as well as a regulating mechanism that oscillates at 18,000 vibrations per hour.

Beyond the local hour and minute hands, the timepieces offers a glimpse of two other time zones that are represented by beautifully crafted hemispherical domes representing the Earth, made of titanium, featuring blue SuperLumiNova applied by hand and a window displaying the name of the chosen city. A third dome indicates the day-night cycle: it turns anticlockwise to represent reality as closely as possible, with the sun rising in the east and setting in the west. An apt metaphor for the history of Bovet itself! 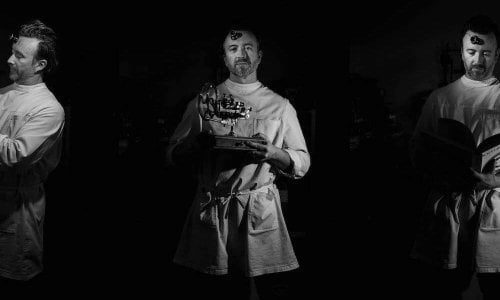 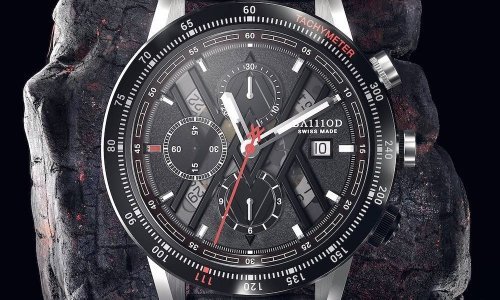 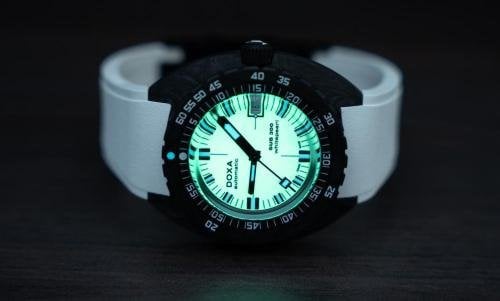 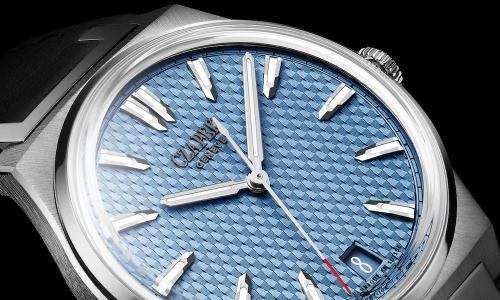 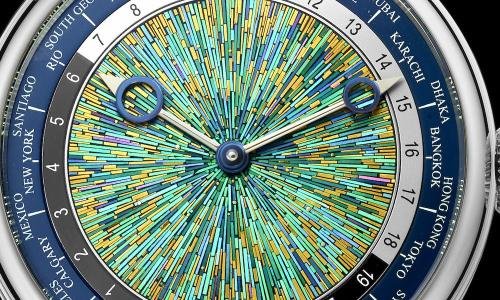 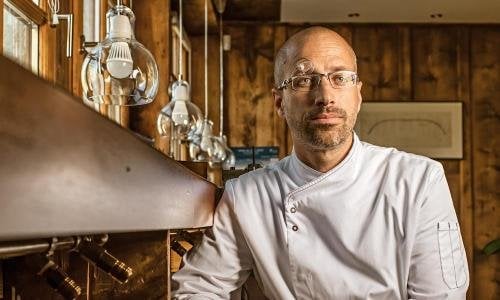 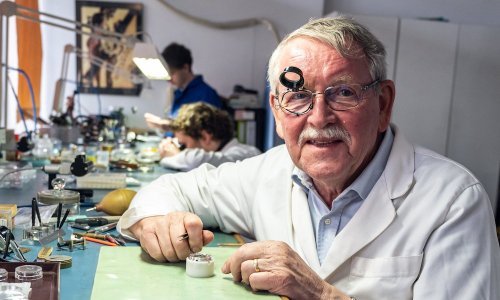 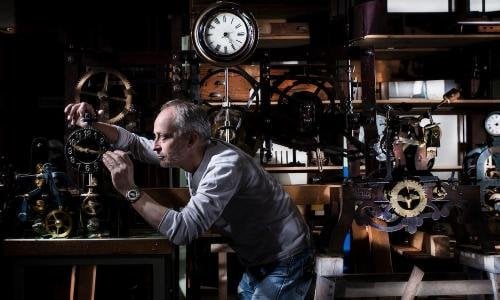 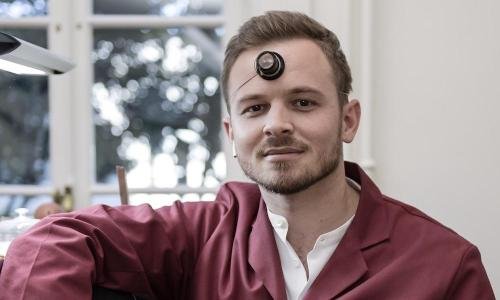 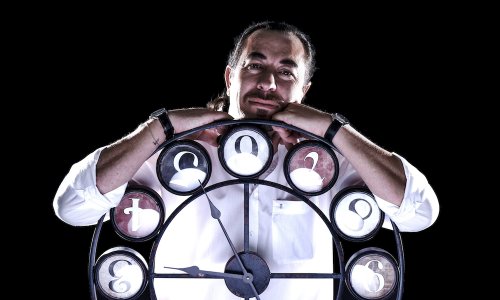 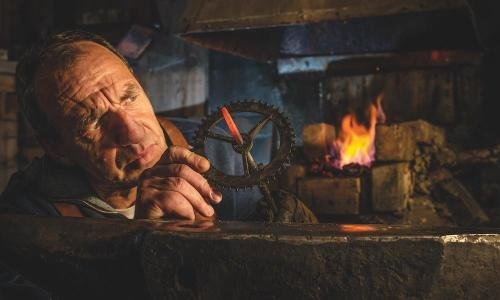 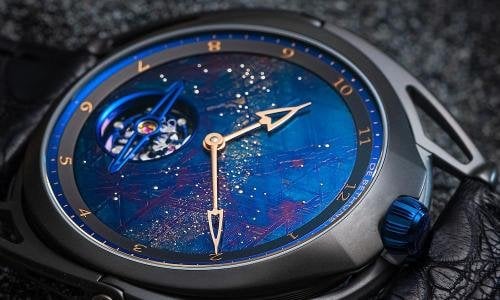 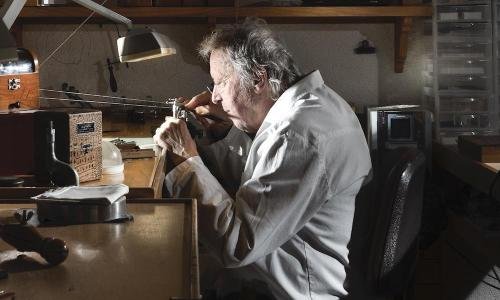 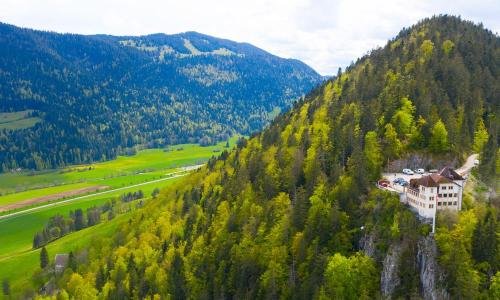 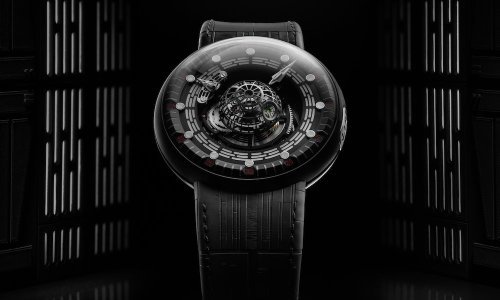 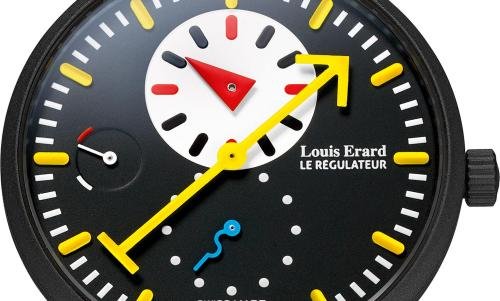 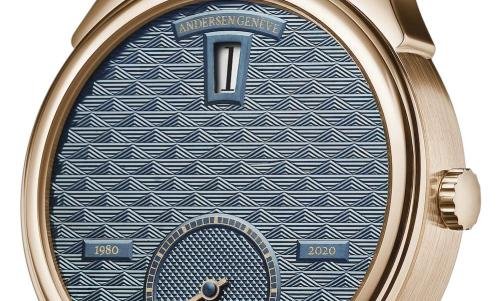 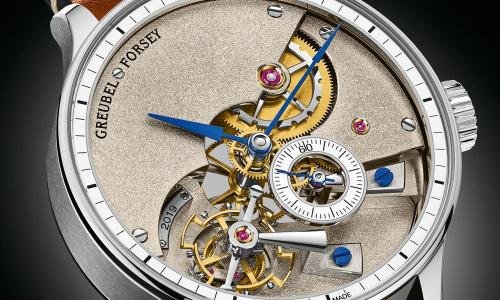 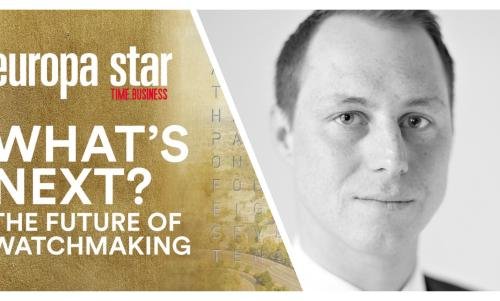 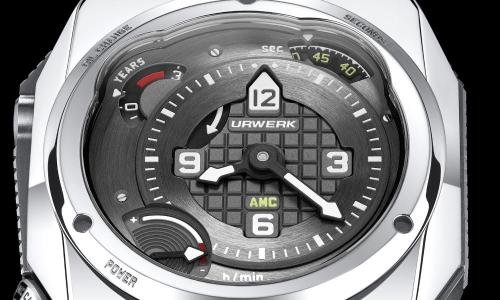 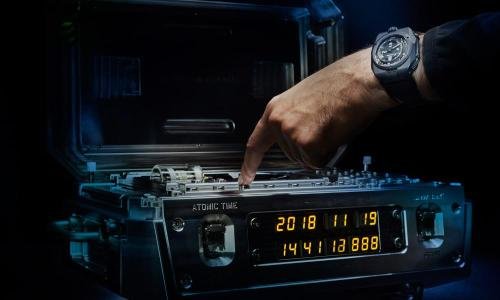 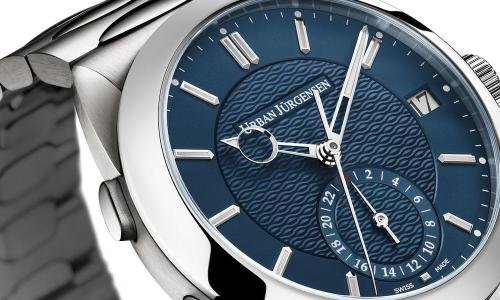 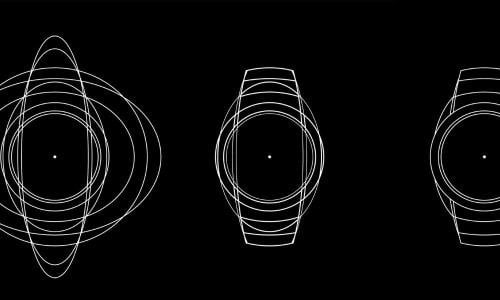 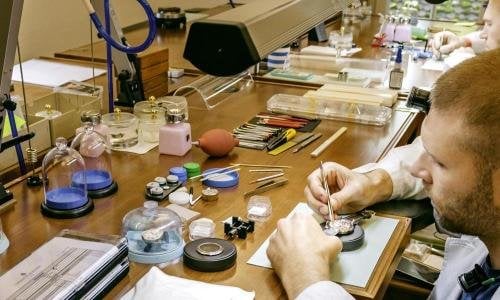 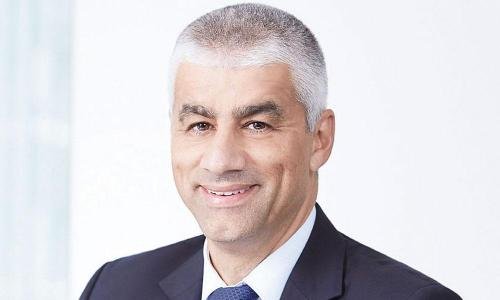 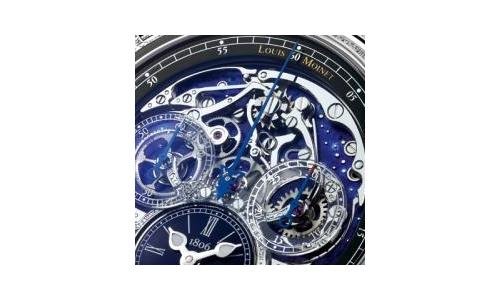