Kickstarter can kick very far... And French watch brand ZRC knows it. It has raised more than half a million Swiss francs on the crowdfunding platform, in order to fund a challenge in the Arctic: crossing the North West passage on a solo ski kite journey and diving under the Arctic ice for nearly 1500 kilometres!

Kickstarter can kick very far... And French watch brand ZRC knows it. It has raised more than half a million Swiss francs on the crowdfunding platform, in order to fund a challenge in the Arctic: crossing the North West passage on a solo ski kite journey and diving under the Arctic ice for nearly 1500 kilometres!
I

n March 2018, adventurer Alban Michon will depart from the Inuit village of Kugluktuk, where temperatures reach -45°C, for a journey that should bring him to Resolute Bay in the Canadian ‘Great North’ by mid-May. Alban will follow in the footsteps of the Norwegian explorer Amundsen, who was the first to cross this route with his crew after a three-year journey in 1906.

A world premiere for sure! But also a sporting bet serving generations to come. Today the legendary North West Passage connecting the Atlantic and the Pacific Oceans is at the centre of major economic and political stakes. Threatened by global warming and by increasing commercial activities, this poetic and majestic world is now endangered. 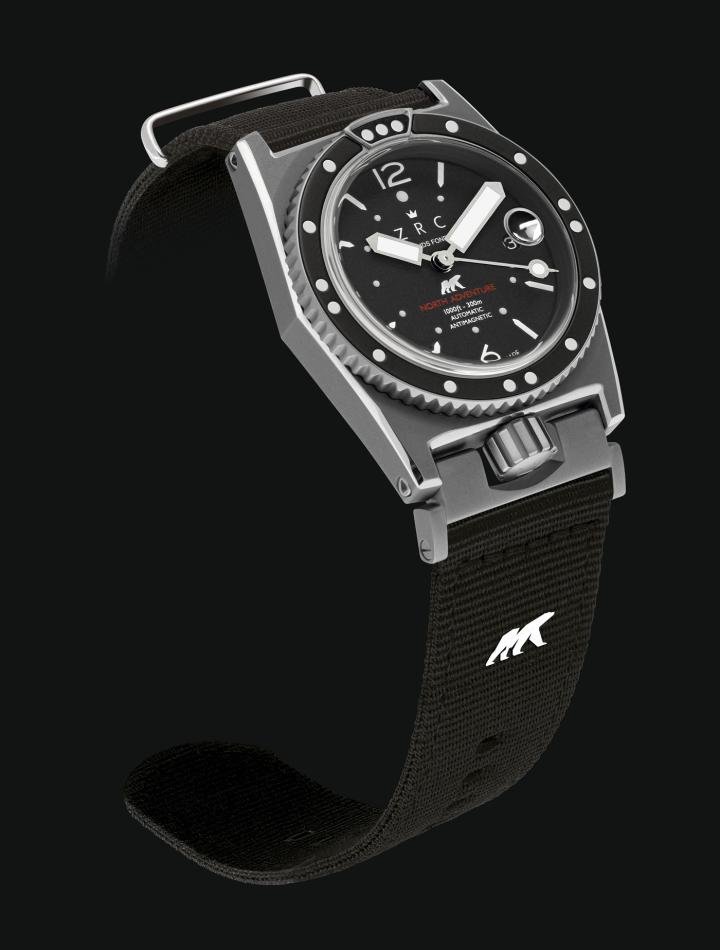 GF300
The ZRC North Adventure is an extreme tool watch version of the iconic GF300. Thanks to its sandblasted antimagnetic stainless steel case, it shows a more sober and professional look. The NATO strap is bearing the white bear logo symbolizing Alban Michon’s initials. The case features a 4 mm antireflexion thickness sapphire glass with a specific treatment resisting to any form of condensation due to high thermic variations. It also displays a glass magnifier for a better date reading since the adventurer will face constant daylight during his exploration.

On the wrist of Alban Michon, the GF300 North Adventure was naturally designed to resist harsh weather conditions. A real tool watch that is at the same time a direct heir to the first GF300 ZRC watch developed back in 1953... and reborn three years ago. In order to t Alban Michon’s wrist, it has been equipped with an XL black NATO strap. It will therefore be possible to wear it over his specialised Arctic gear thanks to a single buckle closing system that makes it easy to adjust. 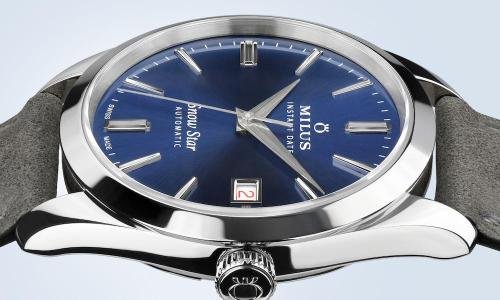 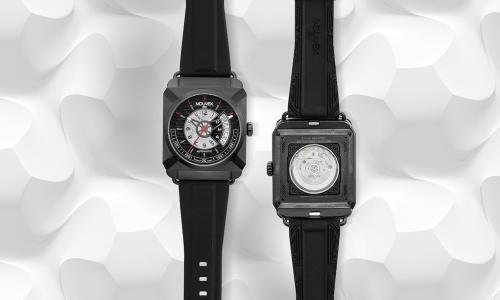 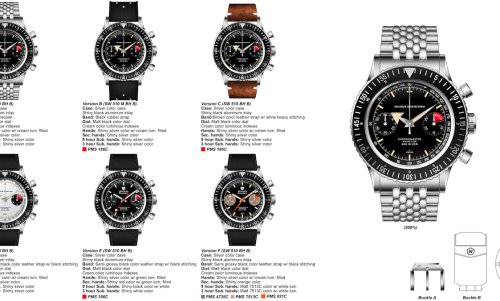 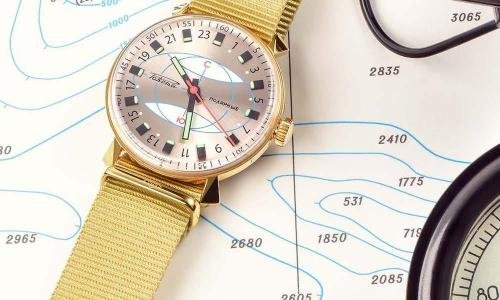 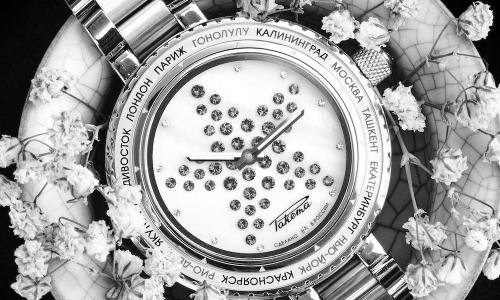