During our latest visit to Russian watch brand Raketa, we were impressed by the originality of their designs. Like many Western brands, they play the vintage card. But their nostalgia is not necessarily our nostalgia...

During our latest visit to Russian watch brand Raketa, we were impressed by the originality of their designs. Like many Western brands, they play the vintage card. But their nostalgia is not necessarily our nostalgia...
H

ow is the vintage trend that defines today’s watch industry being translated in the former Soviet sphere of influence? In East Germany, the word “Ostalgie” is well known: the sympathy for the Cold War era, when things seemed simpler...

An interesting case in this “Ostalgie” era is the watch offering from Russian brand Raketa, which manufactures its watches and mechanical movements at the Imperial Factory (the oldest factory in Russia), founded in 1721 by Peter the Great. Mikhail Gorbachev wore Raketa watches and today we see it sometimes on the wrist of Vladimir Putin.

The brand claims to possess the largest archive collection of watch designs in the world! It’s from this rich catalogue that Raketa crafts its new creations. A proud ambassador of Russian culture, it has so far embraced topics such as avant-garde, art, space exploration, polar exploration, aviation, navy, special forces and... ballet dancing. 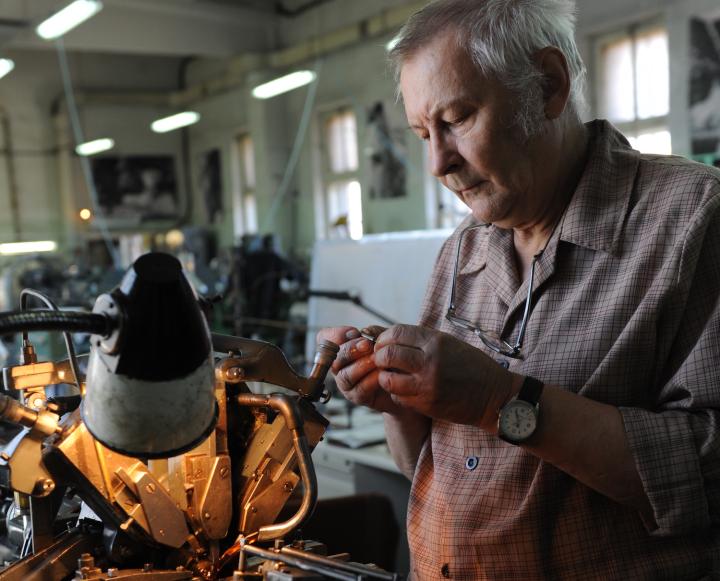 Metal cutting at the Raketa factory in Saint Petersburg.

It claims to be among the rare manufactures producing all watch parts in-house (242 in total), including the hairspring and the escapement. It also claims that it started supplying the Swiss industry back in 2013, a fact that not many Swiss brands would be ready to disclose, for sure.

Among recent projects at Raketa, let’s mention the following ones: in 2014, a new mechanical movement, the “Raketa-Avtomat”; in 2015, the biggest mechanical movement in the world for a commercial mall in the center of Moscow; in 2017, a cosmonaut watch in collaboration with Russian senior astronaut Sergei Krikale; in 2019, a new high-end watch label “Imperial Peterhof Factory” combining the manufacture precious stones cutting and watchmaking history. 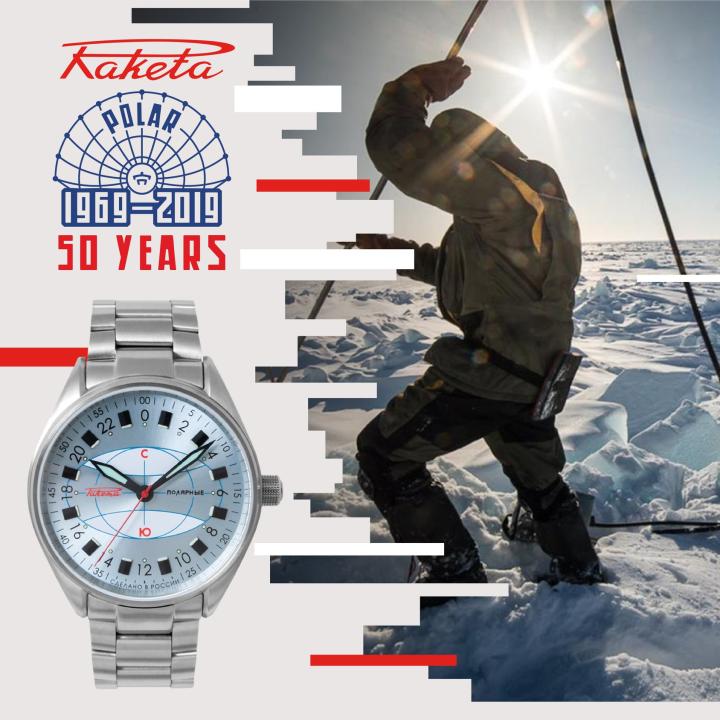 Celebrating 50 years of Raketa watches in the wild Russian Arctic.

Beyond the technological aspects and the integration of the production, what really stands out at Raketa is its unique style.

To testify it, just look at the following models. 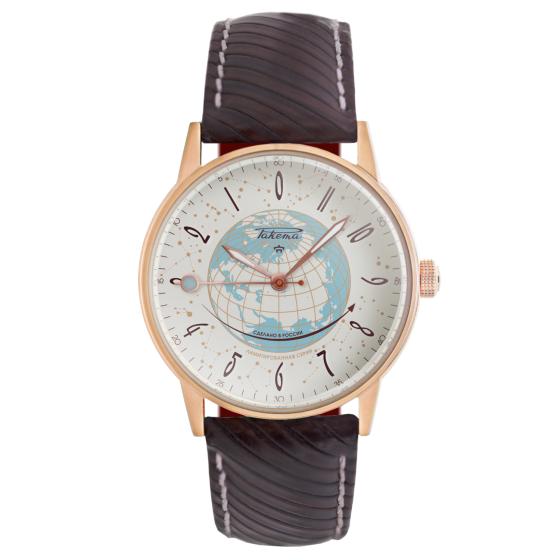 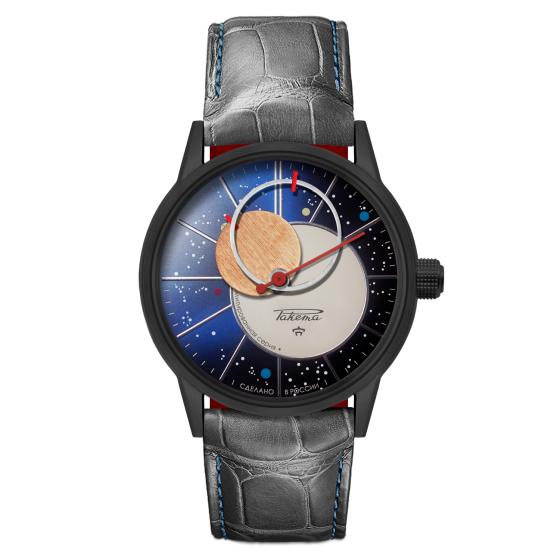 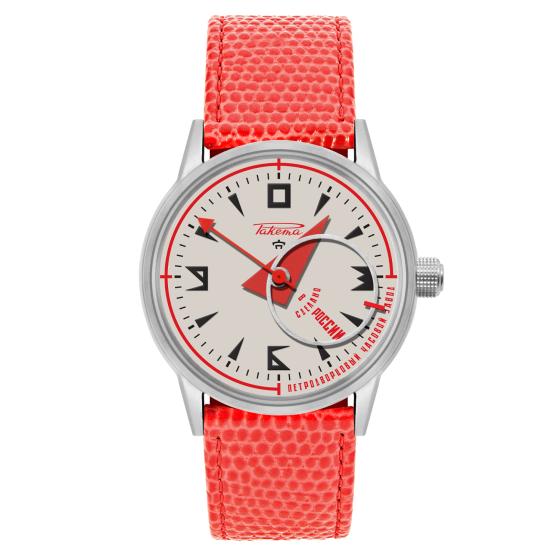 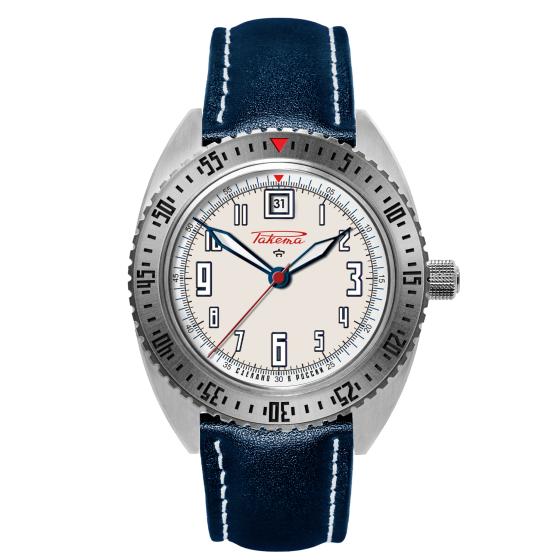 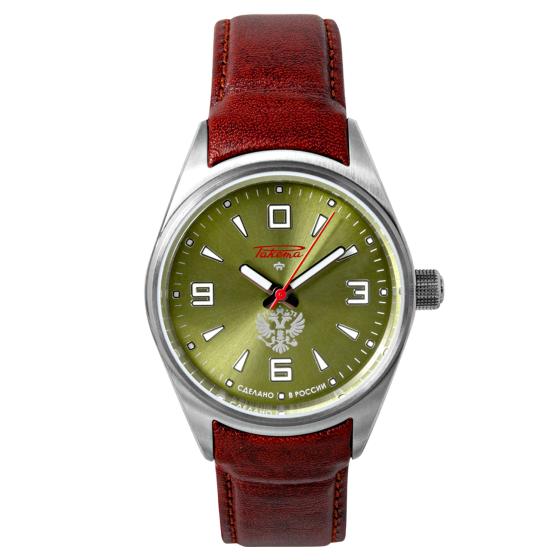 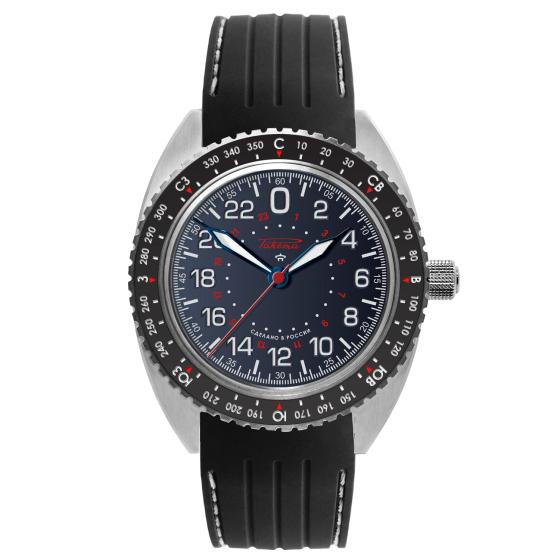 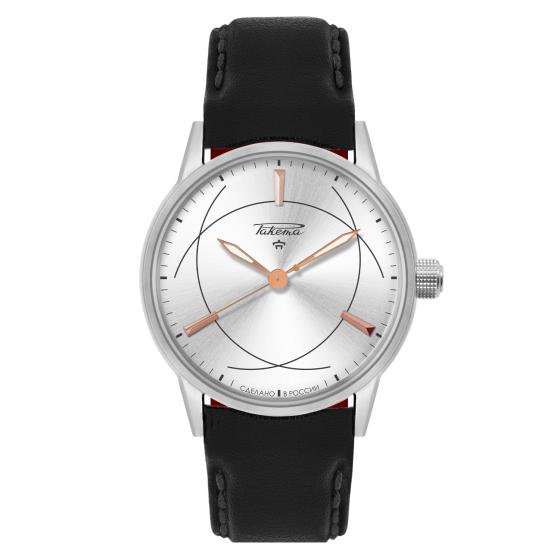 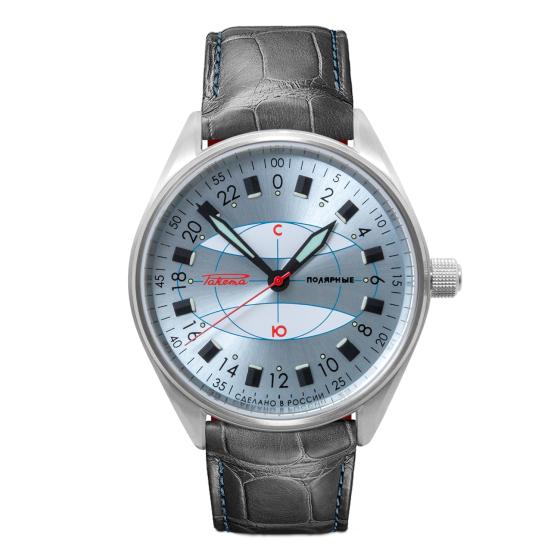 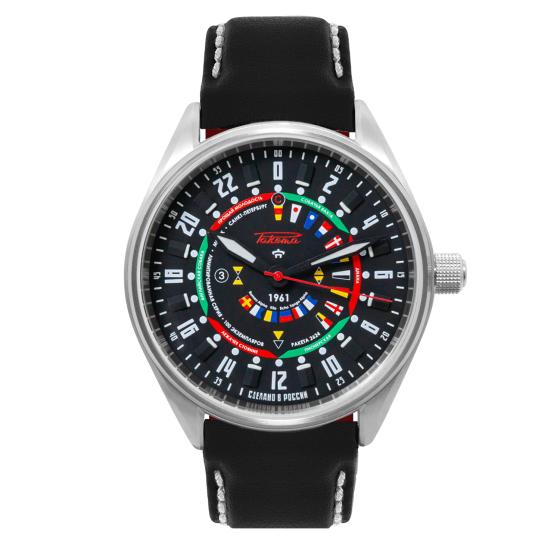 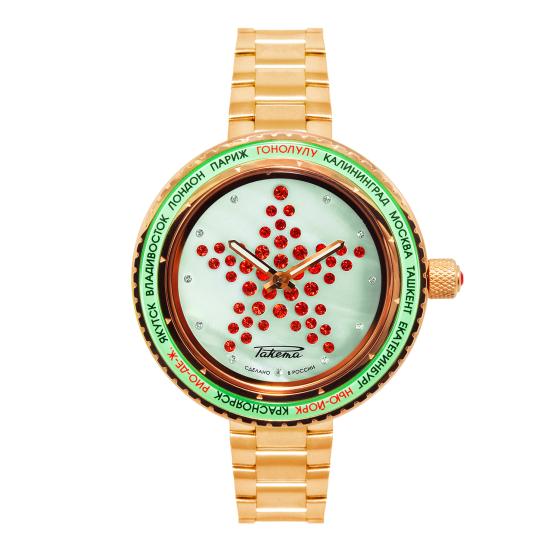 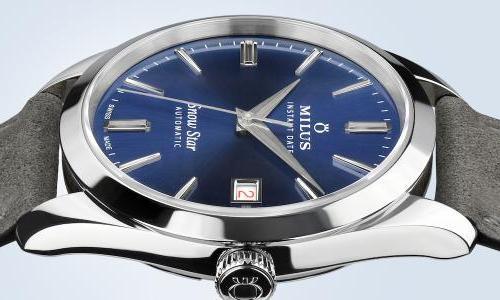 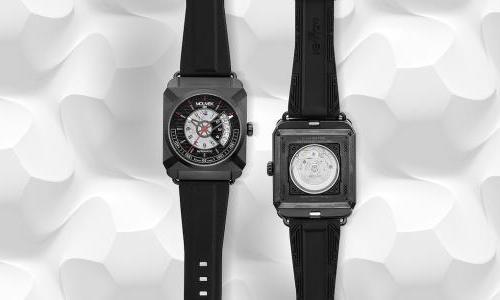 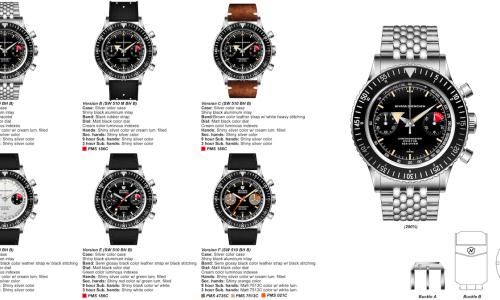 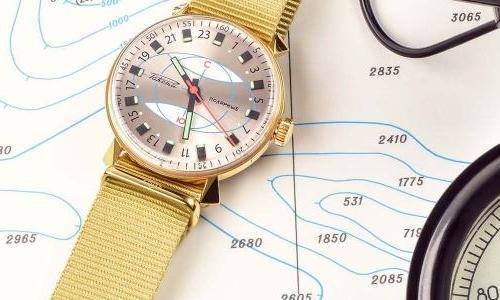