n my view, the more stringent definition of Swiss Made set out in the text which entered into force on 1 January 2017 is the best solution that could finally be achieved in the prevailing economic and legal environment.

To obtain still more, the original legislation adopted in 1971 would have had to be more ambitious. But at that time, it was sufficient to fit a Swiss movement for the watch to be Swiss Made, no matter where it was cased up. Since the degree of protection was so low, it became difficult to correct the provisions and make them more stringent because of globalisation, the roots in international law and the business models that have developed in the meantime. The 1971 definition was obviously unsatisfactory. Some Swiss Made watches had never seen Switzerland, even from a distance. We had to battle with the EEC, as it then was (now the EU), to obtain a revised regulation which entered into force in 1992, with a transitional period of five years; this revised text introduced the requirements of assembly and final inspection in Switzerland.

Despite this 1992 review, the definition of the label still did not satisfy everyone: that was only normal as no account whatever was taken of the exterior parts, but the watch industry as a whole was unwilling to go any further at that time.

When I became President of the FH in 2002, I noted with other watch industry stakeholders that opinions had moved on, and it might now be opportune to strengthen Swiss Made. We had to take advantage of a margin for manoeuvre, admittedly narrow, between the rules of free trade, including those of the WTO, the foreseeable reactions of the EU and European watch industry partners and opposition from within the industry. In the end, the FH adopted a draft which made provision for a rate of 80% for mechanical products and 60% for other watch industry products.

I did not envisage such a tough fight in Parliament, nor did I expect the FH to find itself isolated within the economic world, almost alone in advocating a rate of 60% while practically all other sectors of industry were content with 50%. Be that as it may, we won the day, not without real suspense over the outcome because there was a majority of just one vote in the Council of States. On the other hand, we had to abandon the rate of 80% because that was judged by the Federal authorities to be a protectionist measure, incompatible with the WTO agreements.

In the end, some companies complain that the new label is still too weak while others say it is too stringent: that is proof of a sound compromise, secured through taking full advantage of the available margin for manoeuvre. A label which covers an entire industry and all price ranges can be no more than a lowest common denominator and cannot satisfy everyone. For my part, I thought it important for the rate to exceed 50% to enable us to lay claim to a clear majority of Swiss value: that is the message we can now send to consumers!

More on the question of “Swiss made” from another opinion leader in the next issue of Europa Star! 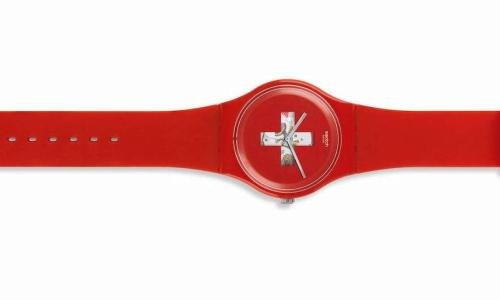 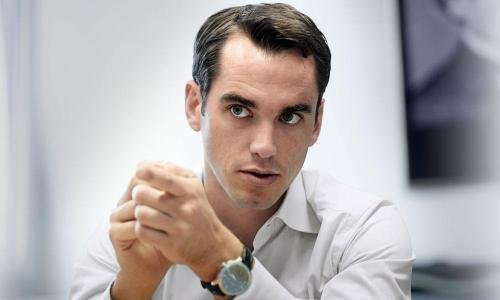