…or perhaps it never ended. But the breakdown of the supply chains due to the pandemic is certain to put the label under more pressure. Both the advent of the digital age and this period of pandemic have revealed the Achilles’ heel of the Swiss Made concept. In the meantime, some companies have opted to launch their own term or label concept.

…or perhaps it never ended. But the breakdown of the supply chains due to the pandemic is certain to put the label under more pressure. Both the advent of the digital age and this period of pandemic have revealed the Achilles’ heel of the Swiss Made concept. In the meantime, some companies have opted to launch their own term or label concept.
I

n his excellent book «Des nations, des firmes et des montres» (Of Nations, Firms and Watches), a global history of watchmaking that anybody can enjoy, the historian Pierre-Yves Donzé looks back, on page 23, to “the first watches making mention of their Swiss origin”. These products were intended for the British market in the late nineteenth century. The local watchmakers, proponents of elitist, artisanal watch production, were being crippled by watch imports from the powerful Swiss market, which was in the process of industrialisation.

Although the British watchmakers were unable to persuade their pro-free-market government to impose protectionist measures, one concession at least was granted: the Merchandise Marks Act of 1887 established the principle by which “imported foreign products must indicate their origin in order to inform the British consumer”.

From then on, as in most industries, marks of origin were imposed on watch products, the most coveted being Swiss made. Needless to say, in an industry with high added value, countless companies test the limits of the system… Moreover, since the new Swissness law stating that 60% of the value of a watch must be of Swiss origin came into force (progressively over the past three years), some have been more relaxed than ever about the remaining 40%.

Needless to say, in an industry with high added value, countless companies test the limits of the system.

There are reports of falling volumes of components sourced from the areas immediately adjacent to the Swiss border – an effect certainly the diametrical opposite of what the lawmakers intended – and increased supplies from Asia since the law came into effect. So much so that some people are arguing in favour of including border zones in the Swiss Made label, while at the same time imposing stricter criteria. 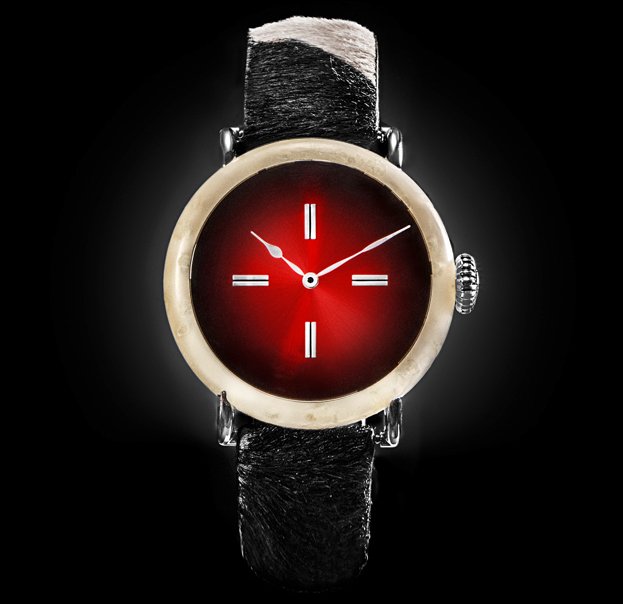 Remember the Swiss Mad Watch launched by H. Moser & Cie right in the middle of the debate on the new Swissness law in 2017? The model, with its case in solidified vacherin cheese and its cow-skin strap, went on to be sold at Christie’s for CHF 100,000 (together with another model, the Swiss Alp Watch).

Two events external to watchmaking are prompting a rethink of the current characteristics of the Swiss Made label and eliciting various reactions from the watchmaking companies.

The first is the ever-increasing demand for transparency– some do not hesitate to call it “dictatorship” – in this digital age. With digital communications continuing to grow exponentially, it is becoming increasingly difficult, without falling prey to rumour or seeing your defects exposed, to dissimulate.

Toting “total watchmaking transparency”, start-ups like Code41 (click here to read)have pushed the exercise to its very limits by building a community of customers on that very principle and revealing the origin of all their components, whether Asian or Swiss. Building a community on the basis of transparency is a whole new exercise, made possible by digital tools. And it has enraged quite a few people in the watchmaking circuit, which leans rather towards discretion and industrial secrecy…

Building a community on the basis of transparency is a whole new exercise, made possible by digital tools.

The other game-changing event external to watchmaking is, of course, the coronavirus pandemic, which has stemmed all supply logistics and revealed the weak points in globalisation, which is at the mercy of any such recurrence. Since the pandemic began, there have been calls for a reconsideration of the Swiss Made concept – its Achilles’ heel having been revealed both by the advent of the digital age and this period of pandemic – and a revalorisation of sourcing from Switzerland, or regions close to Switzerland, that would make the industry more resilient should such an event occur again. “It is not impossible that certain brands will run short of components if the epidemic were to drag on,” explains Jean-Daniel Pasche (Federation of the Swiss Watch Industry) in La Tribune de Genève. 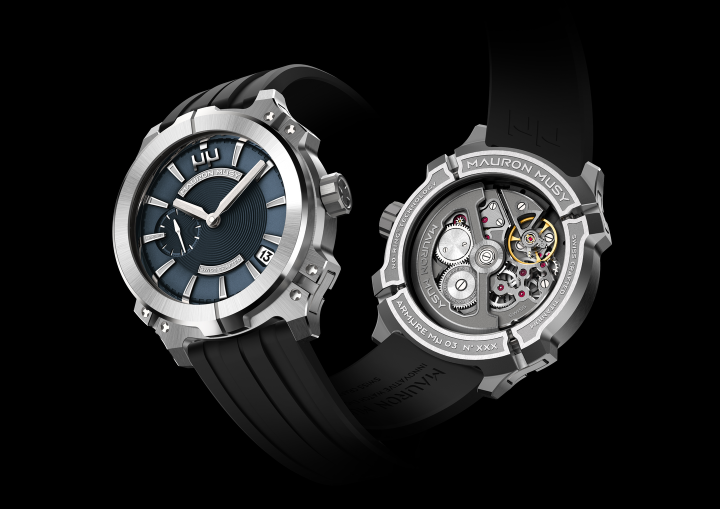 The Fribourg brand Mauron Musy, launched in 2012 by Eric and et Christophe Musy, affirms that 100% of their components are sourced in Switzerland, via their Swiss Crafted label– a standard which is difficult to achieve, but which today is giving them a competitive edge.

A new Fribourg-based brand that we have been monitoring since its inception, Mauron Musy (click here to read), did not hesitate to launch its own, alternative label, Swiss Crafted – and well before the pandemic, which is strengthening its conviction that it made the right choice.

As the brand’s co-founder, Christophe Musy, recently explained to us: “Since all our components come from Switzerland, we’re less impacted by the knock-on effects of the pandemic. The pandemic amplifies the problems associated with sourcing from Asia. Today, our choice has turned into a competitive advantage.”

“Today, our choice has turned into a competitive advantage.”

It is interesting to note that several watch start-ups are now, each in their own way, advocating a redefinition of the principles behind Swiss Made. For all the Swiss watchmaking companies whatever their size, transparency of supplies will continue to pose a dual challenge: in the factories, that of ensuring resistance to global events, and in relation to the public at large, that of maintaining the reputation of Swiss quality that the industry has carved out for itself to succeed in a globalised market. 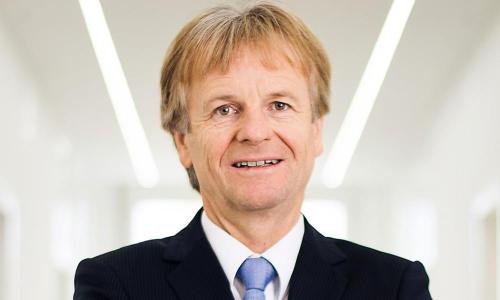 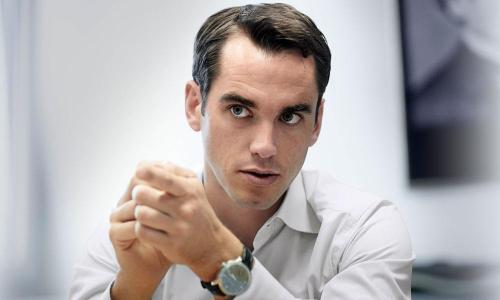