To widespread surprise, in September Grand Seiko presented a wholly unprecedented concept movement, the T0 (T-Zero) Constant-force Tourbillon. Its precision – under laboratory conditions – is impressive: ± 0.5 seconds a day. This chronometric performance is made possible thanks to a movement that combines a tourbillon with a fully integrated constant-force mechanism on the same axis – a world first. 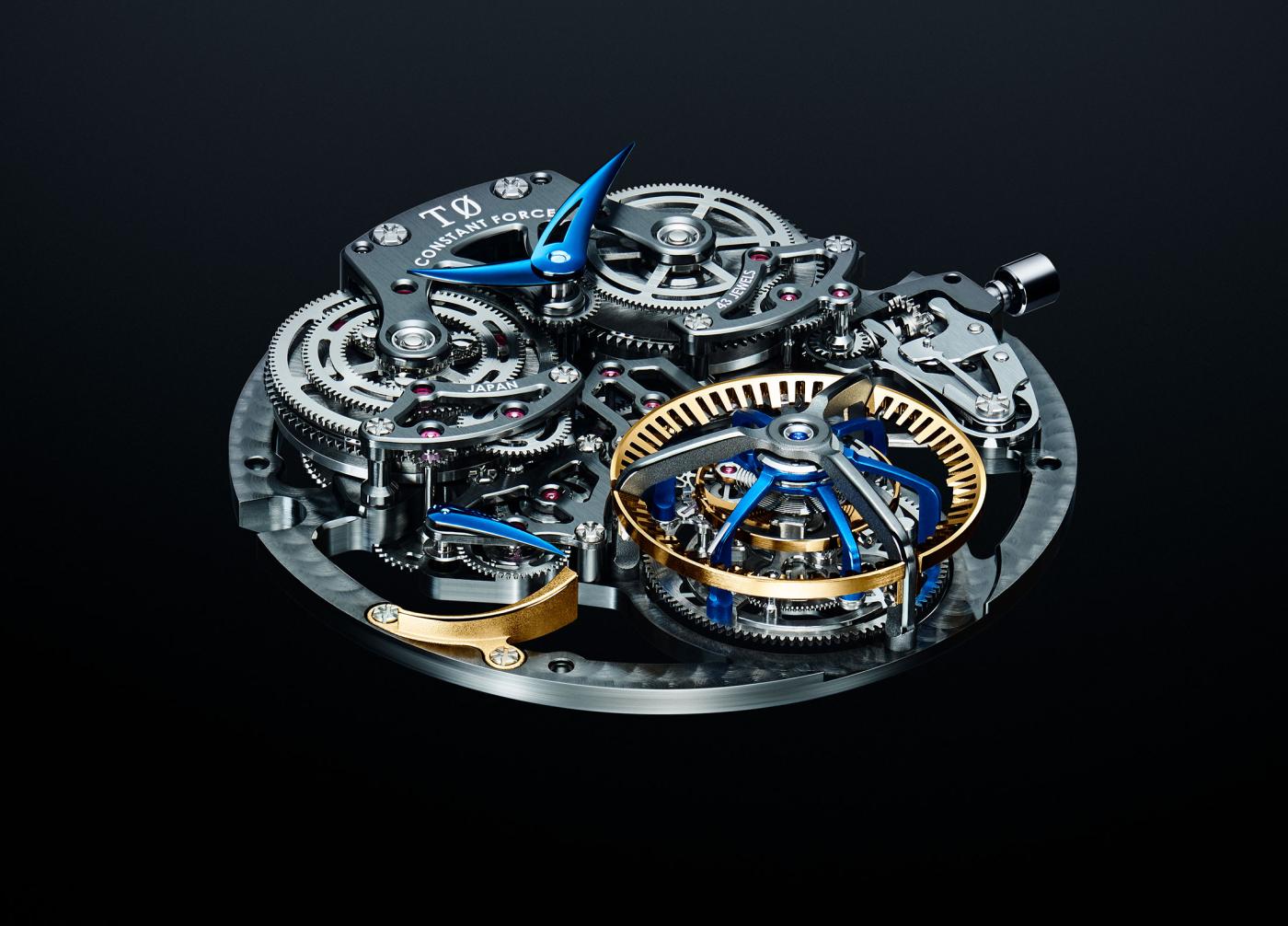 To widespread surprise, in September Grand Seiko presented a wholly unprecedented concept movement, the T0 (T-Zero) Constant-force Tourbillon. Its precision – under laboratory conditions – is impressive: ± 0.5 seconds a day. This chronometric performance is made possible thanks to a movement that combines a tourbillon with a fully integrated constant-force mechanism on the same axis – a world first.
T

o widespread surprise, in September Grand Seiko presented a wholly unprecedented concept movement, the T0 (T-Zero) Constant-force Tourbillon. Its precision – under laboratory conditions – is impressive: ± 0.5 seconds a day. This chronometric performance is made possible thanks to a movement that combines a tourbillon with a fully integrated constant-force mechanism on the same axis – a world first.

To accomplish this, the watchmakers at Grand Seiko under the direction of Takuma Kawauchiya placed the constantforce mechanism directly beneath the tourbillon, which has two carriages, one above the other. The system stores up the energy in a constant-force spring through the intermediary of a coaxial gear linked to the carriage.

The major development work on the T0 inspired certain components of the new 9SA5 calibre, developed simultaneously. The T0 is now on show at the Grand Seiko Studio in Shizukuishi, Morioka, which was inaugurated on 20 July 2020. To admire it, you have to travel there.

This movement, while extremely innovative, is “merely” the latest manifestation of Grand Seiko’s unceasing pursuit of precision watchmaking over the decades. Among numerous illustrations of this quest for innovation, let us cite the victorious participation in the Observatory competitions of the 1960s by Seiko (for quartz) and Grand Seiko (for mechanical watches), or the episode of the Spring Drive mechanism (an innovative lead abandoned by the Swiss, but pursued by the Japanese for several decades before they finally succeeded).

Innovation appreciates the long term. For the moment, the T0 Constant-force Tourbillon is no more than a concept movement, but we can surmise that on the strength of it, Grand Seiko will be continuing its chronometric exploration. 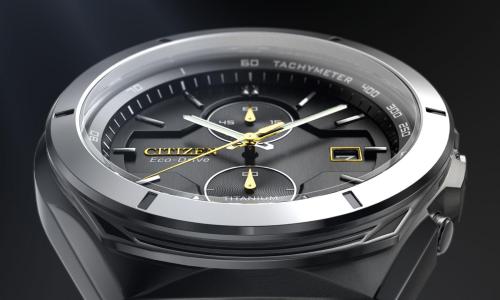 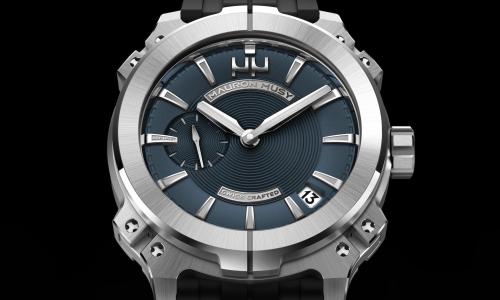 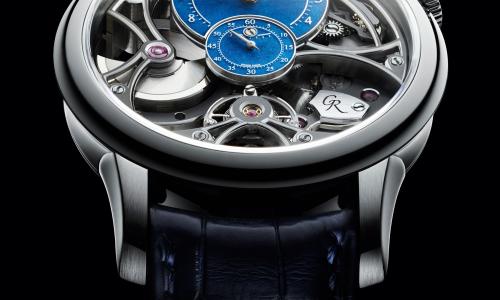 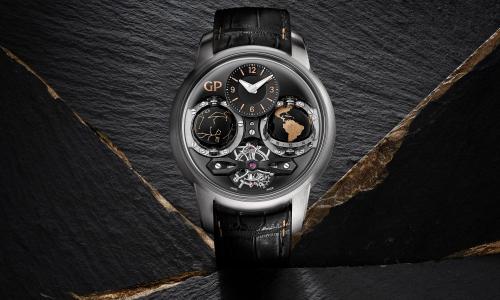 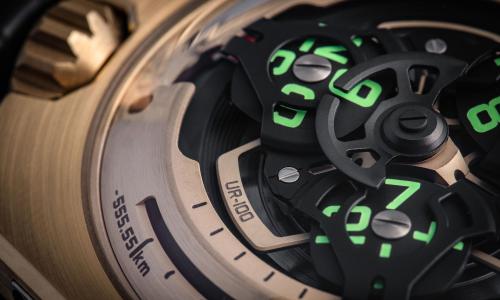 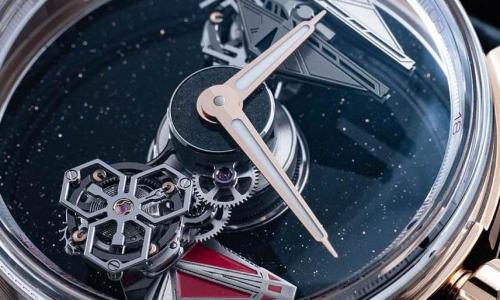 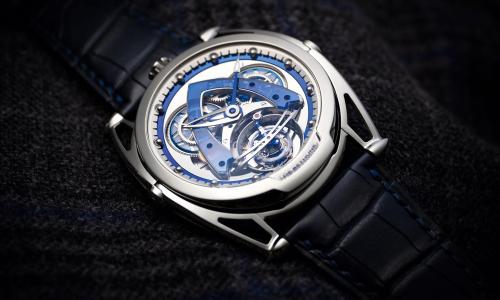 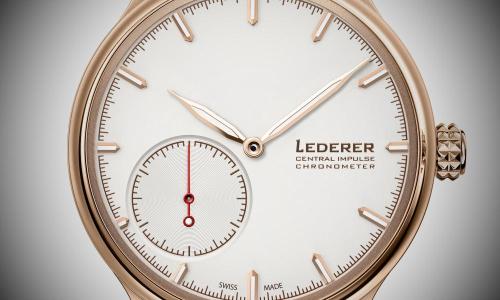 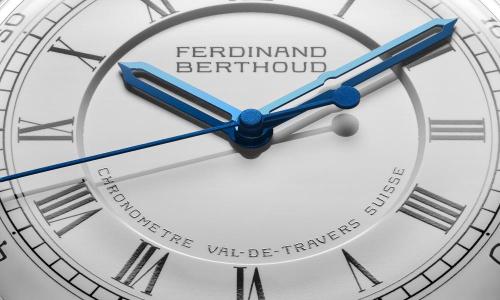 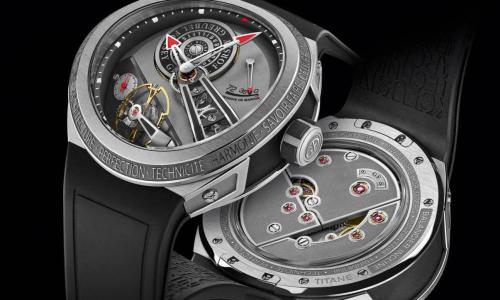 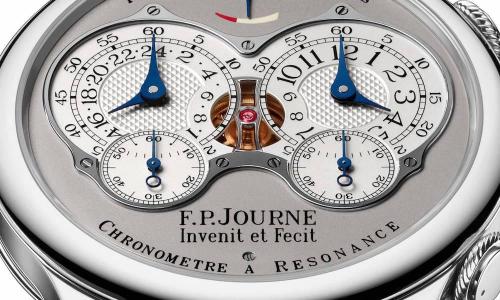 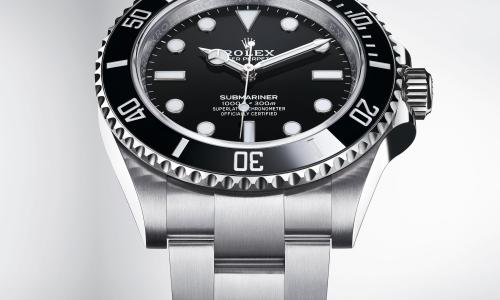 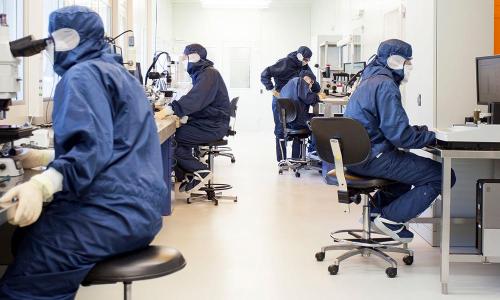 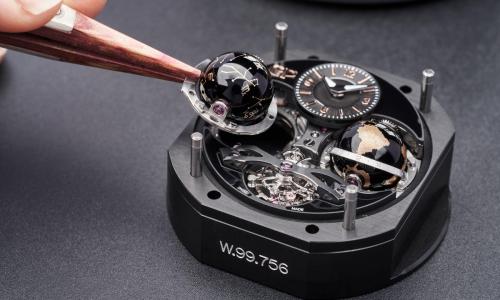 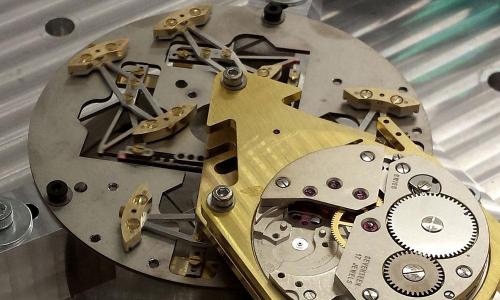 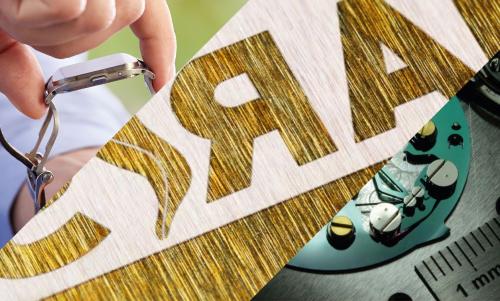 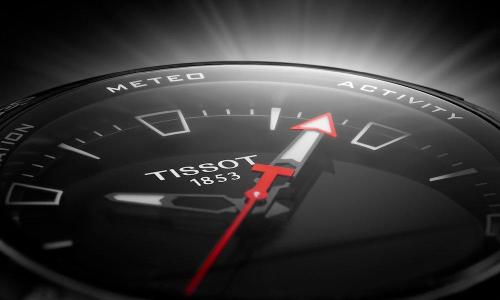 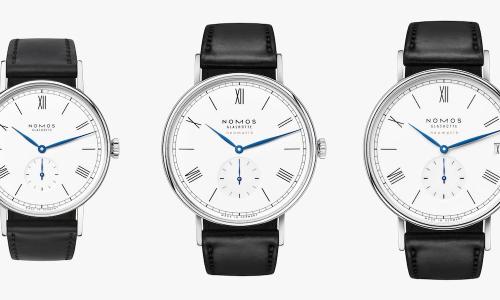 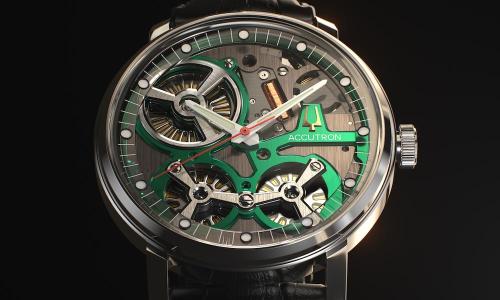 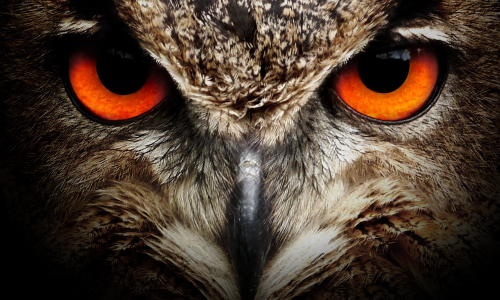 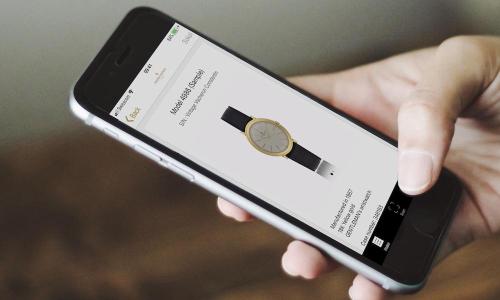 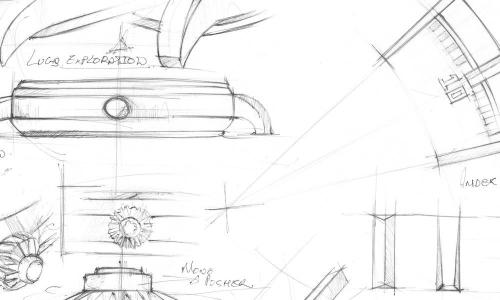 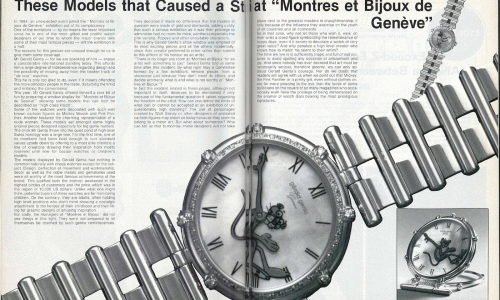