This is undoubtedly the most successful ‘organic’ initiative looking to bring together watch aficionados worldwide. Paradoxically, it all began online, leading to more than 40 clubs in New York, London, Melbourne and many other cities. This is the RedBar story, told by its founder Adam Craniotes. (2018)

This is undoubtedly the most successful ‘organic’ initiative looking to bring together watch aficionados worldwide. Paradoxically, it all began online, leading to more than 40 clubs in New York, London, Melbourne and many other cities. This is the RedBar story, told by its founder Adam Craniotes. (2018)
W

e had the chance to see Adam Craniotes in action during a watch event earlier in the year at the Montblanc store in Aventura, north of Miami. The RedBar founder, widely recognisable with his New York accent, energetic outspokenness and thick beard, was presenting the new SIHH offerings from the Richemont brand to a panel of visitors. There’s no doubt that Montblanc’s neo-vintage style, initiated under the watchful eye of Davide Cerrato (read his interview here), has won over this community of watch enthusiasts.

We saw Adam Craniotes again, more recently this time, at the CoutureTime show in Las Vegas. He was there to host the first annual national American meeting for RedBar as well as panels on the state of the watchmaking industry and the perspective of the contemporary watch collector. He was also tasked with attracting end buyers – increasingly courted by brands themselves – to the show which was previously a retail-only affair.

And we can expect to see him ever more frequently in the watchmaking hotspots as his community of collectors grows, united by an informal, expert spirit. As we are introducing a ‘Vintage & Collectors’ section to Europa Star, we simply had to find out more! Encounter. 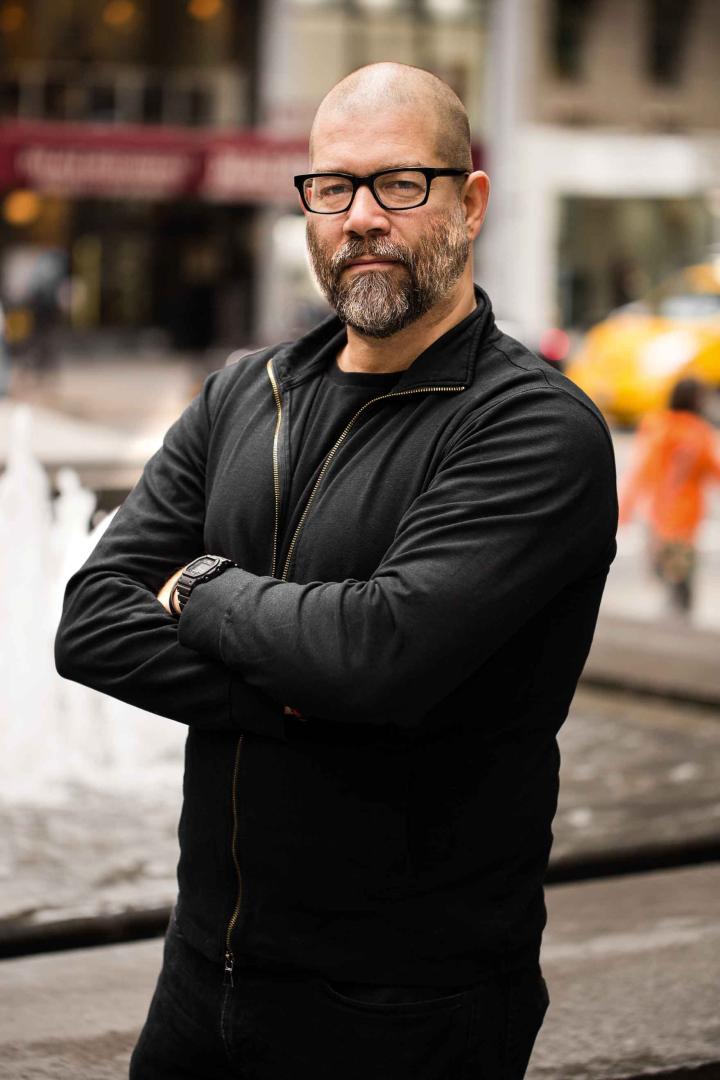 When and how did the RedBar adventure begin?

In 2006, in New York. The internet had really begun to take off in the watchmaking industry at the time. I was already reading Timezone forums in the 1990s but the internet achieved a sort of maturity in the 2000s and sites such as Watchuseek, Ablogtowatch and Hodinkee began to emerge.

With the internet, we saw a proliferation of watch information online and a ’freedom of speech’ among customers and collectors.

One day, I met another collector, Jeffrey Jacques, and we discussed continuing the conversation offline rather than talking online. We went to a bar that we found in Koreatown – Red Bar, which no longer exists. And we decided to meet up there every month! Nowadays, New York meetings take place weekly at a secret location in Koreatown.

So you have paradoxically exploited the internet boom to revert back to physical meetings!

The irony is that the internet has allowed the ‘physical’ meetings to grow in terms of both the watch business itself and our meetings. Then Instagram arrived and we launched the #redbarcrew hashtag, which has attracted a lot of attention. But some are tired of doing everything online. A group of collectors and enthusiasts can talk for hours so better that we do it face-to-face, watch on wrist! 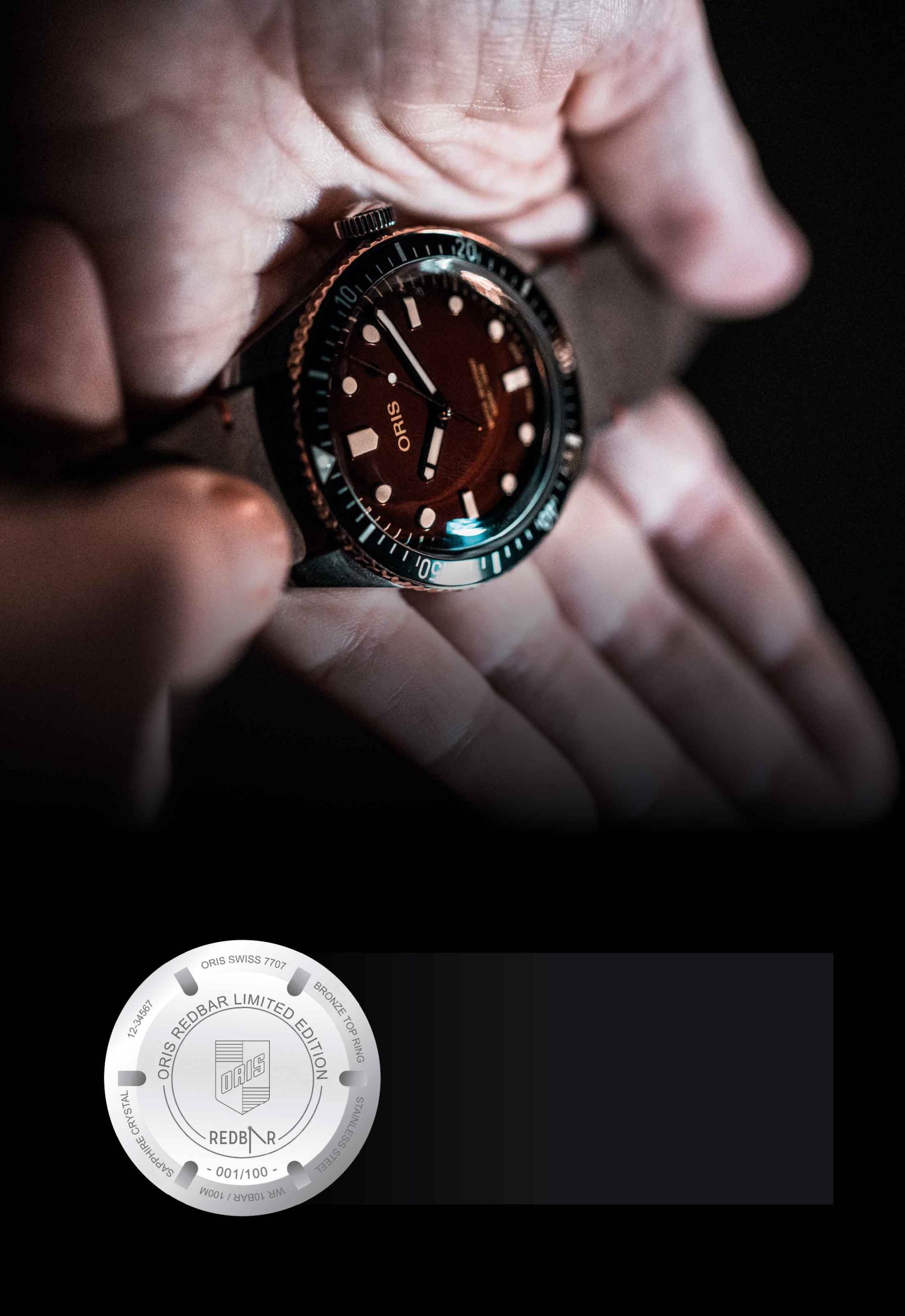 THE ORIS DIVERS SIXTY-FIVE REDBAR: The independent Swiss brand partnered with the collectors’ club to launch a special 40mm version of the Sixty-Five Oris watch, with bronze bezel, gold hands, gold indices, and of course… a remarkably red dial. The watch has a definitive vintage appeal. It was introduced at CoutureTime in Las Vegas last June, is priced at $2,100 and is limited to 100 pieces.

So is it also a platform for exchange, loans or even the sale of watches among members?

Many people exchange or even sell watches through the club. We publish a list of watches for sale but it’s not a business and we earn no commission. It’s a good thing you reminded me because it’s a while since I’ve seen a Rolex I lent to a RedBar member!

Is it your job now?

Yes. When I started RedBar, I was a copy director at Macy’s, I wrote for iW Magazine and Gear Patrol and I was a forum moderator on the Timezone site, especially the IWC forum. But I gradually felt better and better during RedBar meetings and worse and worse in my everyday work.

Two years ago, I took the plunge and officially launched the RedBar Group which now operates in 40 cities on four continents. We also established the RedBar Fund, which supports charitable work.

What is your business model?

Members do not pay a subscription fee and we are committed to keeping the club free. We earn money from partnerships with brands for whom we organise events and provide consulting services. We partner with shows such as CoutureTime. We’ve also designed watches with Maurice Lacroix and Oris.

What do you give to partner brands?

It’s about visibility but not direct sales. I never promise to sell a certain number of watches during an event. It’s about access to collectors and that’s a more emotive subject.

People outside of New York gradually began to contact me as they wanted to organise the same initiative in their city. I was contacted today by someone wanting to open a RedBar branch in Buenos Aires. We’re in the process of opening branches in Geneva and Basel, as well as in Tokyo!

What are the criteria to open a local RedBar branch?

The branch managers must be charismatic and inspire the people they bring together. Most important is that the atmosphere be laid-back. RedBar has already played matchmaker twice!

How do you become a member?

The only requirement is to be a watch enthusiast. Some people don’t yet have a timepiece when they start coming to our meetings. You know, when you say that you’re a watch collector, people’s first reaction is often to take you for a rich person or a fool. Or a rich fool! But a group of collectors and enthusiasts can talk for hours. The ’cost’ factor is irrelevant.

You’re a collector yourself. What was your first watch?

A Casio F-7 series digital model. I received this watch from my grandfather and gave it to my son on his third birthday. As such, his first watch was also my first watch! Passing down through the generations is not exclusive to luxury watches… 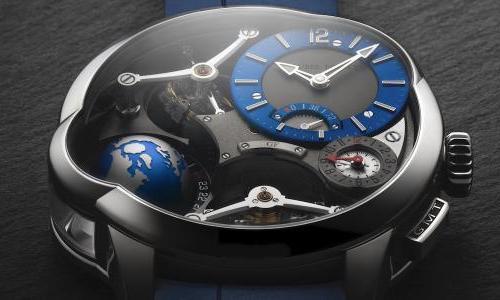 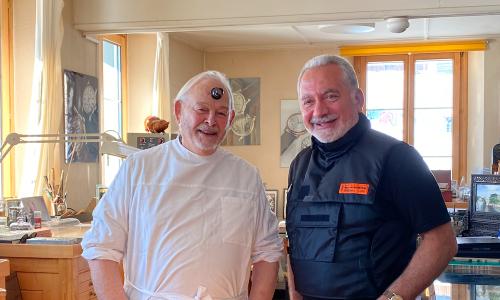 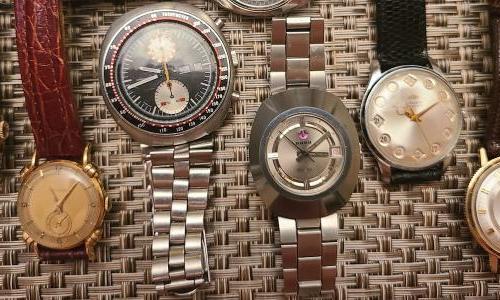 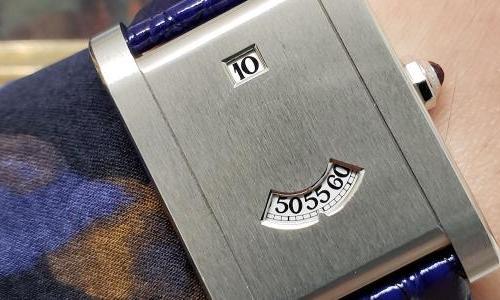