o we can see a certain nobility in this primary objective: the principle was aimed first and foremost at reducing the repetitiveness, physical effort and danger of the tasks entrusted to workers.

And this is where the whole paradox of automation lies: on the one hand, it has unquestionably improved the lives of millions of workers, while at the same time contributing to a massive loss of jobs. This contradictory effect grew steadily during the various technological revolutions of the past fifty years. The advent of robots, made possible thanks to information technology and sensors, has further exacerbated the phenomenon.

This new, often unequal division of labour between man and machine presents huge issues for society; to such an extent that certain governments of industrialised countries are now considering taxing robots to fund training and conversion programmes for the employees they have shunted to the exit.

Because make no mistake about it, automation is everywhere today. We’re talking here about industry, of course, but also increasingly about home automation (a mixture of automation, information technology, electronics and telecommunications to remotely control home systems), the rising automation of vehicles and more recently, even the automation of administrative, book-keeping and management occupations. In fact, scientists at Oxford University have identified some 700 professions which could, in the long term, be exercised by machines equipped with artificial intelligence.

In the short term therefore, one of mankind’s major responsibilities will lie in setting itself limits to prevent one of the greatest contributions to workers’ well-being turning into a grave-digger for human activity.

For watchmaking, the climax of an industrial odyssey

The automation of certain operations is closely linked to the strong competition that Swiss watchmakers faced from American manufacturers in the late nineteenth century. Thanks to public contracts (the railways, army, etc.), the volumes produced in the United States left little room in the marketplace for Swiss watches. The sudden slump in exports to America brought home to the Swiss watchmaking industry the extent to which it lacked production capacity.

In subsequent developments, the two World Wars forced the United States to concentrate their manufacturing industry on arms: watchmaking, in particular, was set aside. Switzerland took advantage of this period to do some catching up where automated production was concerned and abandoned – sometimes reluctantly – the rather widespread cottage-industry system in favour of factory work.

Subcontractors to the watchmaking sector – the major players in automation

Today, automation in the watchmaking industry has found a choice partner for ensuring even greater precision for their operations: information technology. Take the example of Lécureux of Bienne: a well-known name in the watchmaking world for the past 55 years thanks to its electric screwdrivers, it has developed control units which automatically recognise the screwdriver and apply the corresponding settings. This innovation has substantially optimised precision and cycle times. All screwing and measuring parameters can be set to suit a given application and stored via the control unit or the built-in PC interface.

Thanks to the fact that all the workstations are networked and all the screwdrivers virtually integrated on the server, remote programming is possible. Statistics, saved settings and results can be output to an SD card in response to the growing demand for traceability throughout all operations.

Another example is the Smart Assembly Machine (SAM): thanks to its 6-axle robot, this new machine proves especially fast and flexible when it comes to operations such as assembling small watch parts, placing batteries in quartz movements, racking, palletising, handling, quality control and connecting and disconnecting measuring systems. Fantastic progress! But progress which, as ever, poses the million-dollar question: in the digitised, automated assembly lines of tomorrow, what role will remain for humans? It is this interaction which is shaping, and will increasingly shape, economic – and political – agendas.

Automation from antiquity on A number of important milestones marked the history of automation well before the industrial age. In the first century AD, the mathematician Heron of Alexandria built numerous automated systems using hydraulic energy. In the seventeenth century, Wilhelm Schickard, a German scientist, developed the first calculator, followed some twenty years later by Blaise Pascal. The first industrial application of automation came in 1793 when the French mechanical engineer, Joseph-Marie Jacquard, automated a weaving loom by using perforated cards to sequence the operations. From there, industrial automation spread. Sustained in the early twentieth century by the introduction of new work methods, such as Taylorism, it culminated in a revolution in the approach to production – one emblematic example being the assembly lines of the Ford factories. 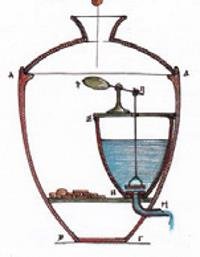 An automatic distribution system by Heron of Alexandria. The machine he invented worked with coins and distributed water. 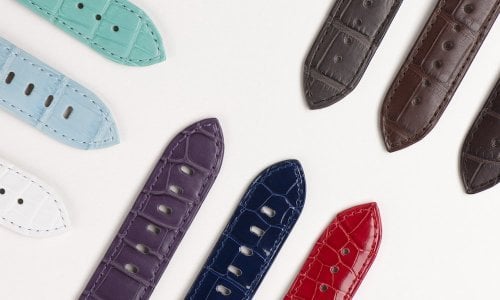 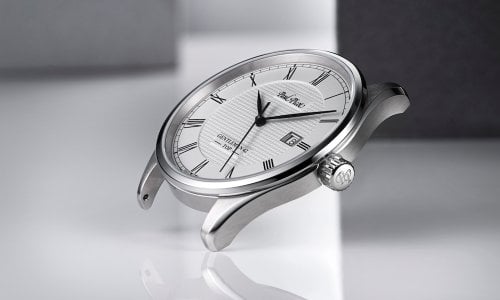 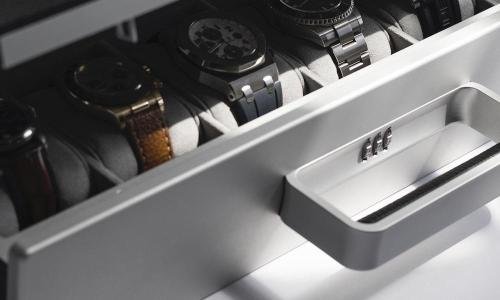 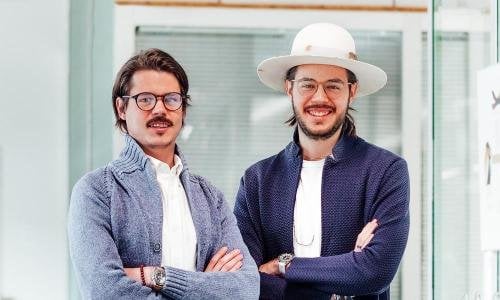 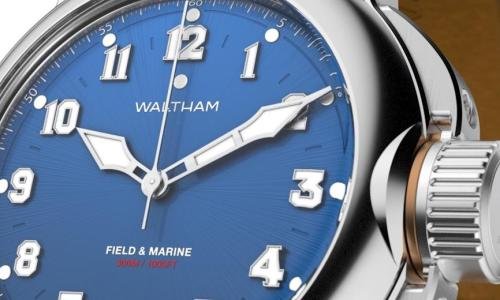 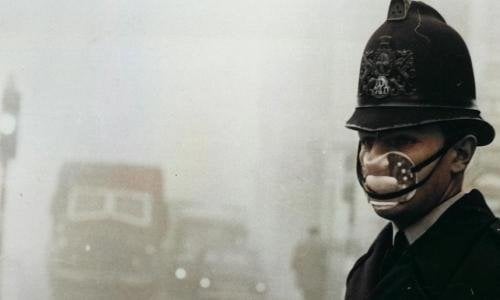 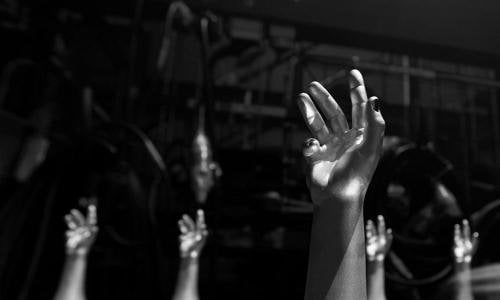 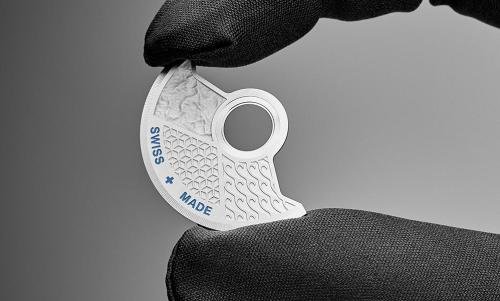 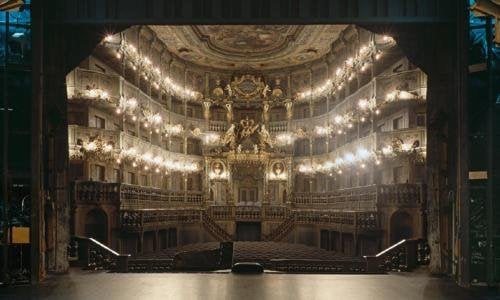 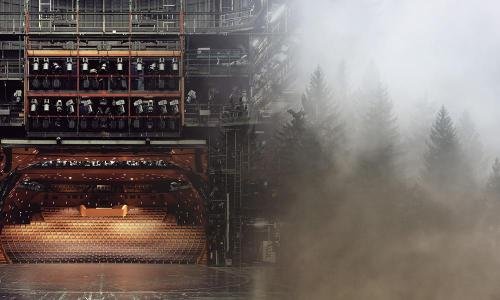 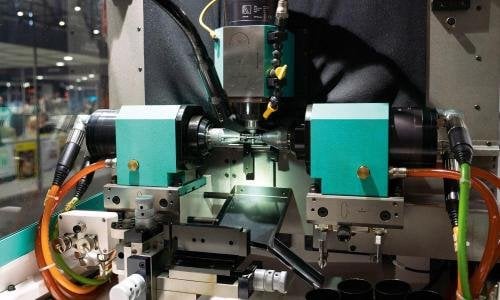 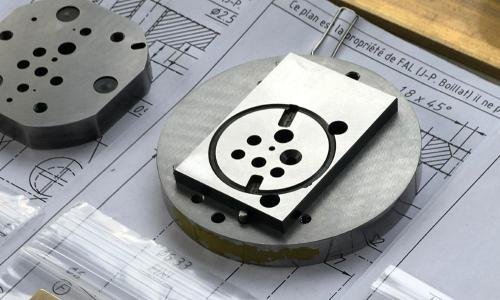 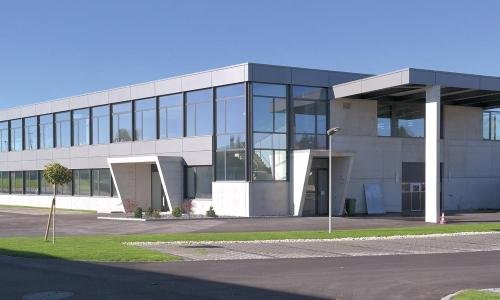 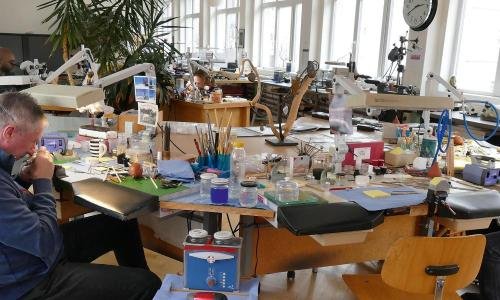 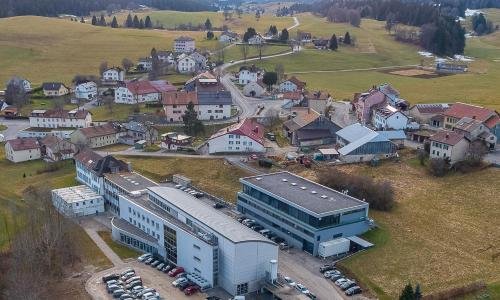 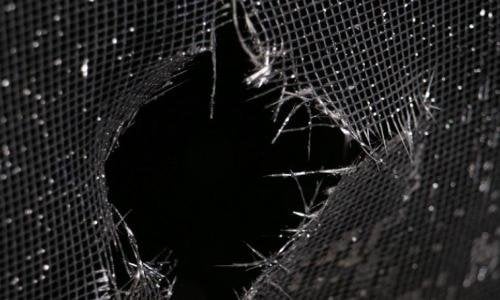 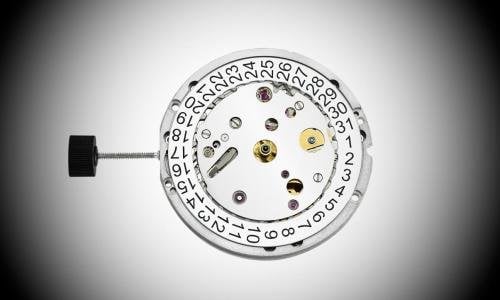 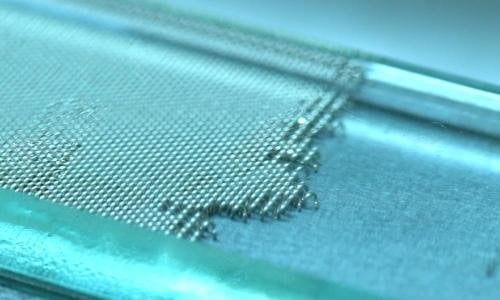 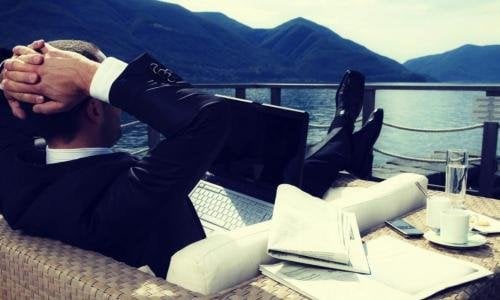 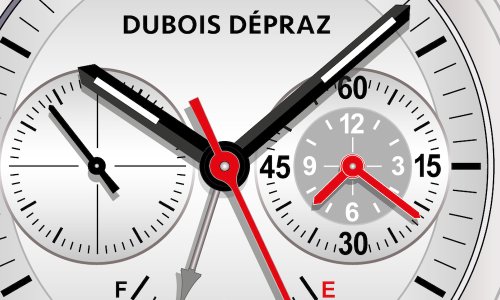 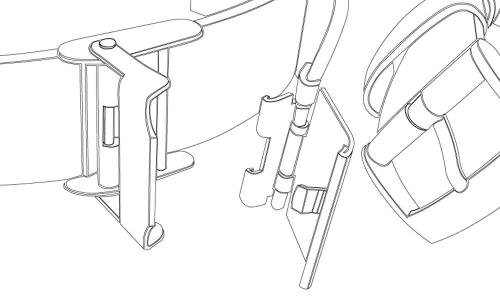