Not always intuitive to fasten, the clasp is often a stumbling block for the owner of a new watch. So the best thing is to be prepared. But why are there so many different systems? And what are they exactly? We have the answers.

Not always intuitive to fasten, the clasp is often a stumbling block for the owner of a new watch. So the best thing is to be prepared. But why are there so many different systems? And what are they exactly? We have the answers.
T

here are two parallel approaches to clasps, that baseline component of virtually every watch. Some see them simply as a means of opening and closing the strap. But others make them an integral part of the design, an asset of differentiation.

In that case, the choice of model, materials used and degree of personalisation take on an importance all of their own. In this article, we present the principal clasp systems used in the industry and explain the rationale behind them. The degree of complexity depends largely on how they are produced and how secure they are once closed, but also on the type of material used to make the strap.

The different types of clasp

Identical to the system used for belts, this clasp takes its name from the small metal pin that you insert into the holes in the watch strap. It is without a doubt the simplest and most widespread system. Although its relatively low cost can be a sales argument, it has the disadvantage of wearing out fairly rapidly. As for its scope of use, that’s easy: only supple straps in leather, plastic or silicone can be fitted with pin buckles.

With its hinged system, the folding or deployment clasp ensures that the two parts of the wrist strap are never separated. That means that the risk of losing your watch is virtually nil. There are two versions of this type of clasp. In the ‘single-fold’ version, the clasp unfolds on opening and folds itself again through a ‘V’-shape on closing. The doublefold version, also called a ‘butterfly’ clasp, has two hinges and opens in two stages. On closing, the metal sections on the inside of the strap fold over symmetrically on either side of the clasp. These two types of clasp are often used with steel watches, but it is perfectly possible to mount them on supple wrist straps. Although they are already reputed for being hard-wearing and secure, they may additionally be fitted with a security system either in the form of a pushbutton that locks the clasp, or a ‘flap’ that folds down over it. Just above, we mentioned two versions of the folding clasp. In fact there is a third, a derivative of the butterfly version.

This is the invisible butterfly clasp. For reasons of elegance, the clasp closure is hidden from view. It is opened by pressing tiny buttons on the sides. It is especially popular for ceramic wrist straps.

If there are any disadvantages to this deployment-type clasp, it is the risk that the curve does not perfectly mould to the wrist.

Also very common, this is a fairly basic type of clasp. It has a lever system which clips onto the strap simply by pressing it down. It is most frequently found on metal watch straps and jewellery bracelet watches. It has the advantage of blending discreetly into the links of the strap. Some brands use it on their metallic straps in Milanese mesh – that is, without links.

Closely related to the clip clasp, the sliding clasp offers the possibility of adjusting the length of the strap to the size of your wrist. It is mainly used on Milanese straps.

Some watches (we’re clearly not talking about the top end of the market here) use bands of Velcro to make the straps. The good thing is that they’re easy to open, but the downside is the lack of security of this system and its tendency to snag all over the place and to succumb rapidly to wear and tear. This system is used first and foremost for sports watches.

How to make a clasp, in four easy stages

It all starts with the design. This can be made on the basis of ideas or precise wishes voiced by clients, or left up to the designers. As soon as an initial design emerges, the draft is passed on to the engineers who check the concept for feasibility in terms of materials and performance. If the engineers give the all-clear, a prototype is produced to obtain a visual idea of this first stage. These same engineers then make the transition from design to production by producing technical drawings using CAD programmes.

The clasp will usually be manufactured by stamping, that is shaping the material by pressing it over tools specially created to reproduce the desired shape. The workers in charge of manufacturing these tools, called press tools or swages, have over time developed special techniques and tool types that respond to the specific aesthetics and precision needs of the watchmaking industry. Today, technological advances (electrical discharge machines, milling on multi-axis CNC machines, etc.) have further developed the profession towards greater productivity, higher precision and increasingly complex shapes (such as incorporating logos by overstriking).

Once the stamping operation is completed, the part goes to polishing. ‘Polishing’ covers several techniques: actual polishing (to make it shiny) or calendering (to make it matt) a piece by rubbing it with different materials. The difficulty lies in removing the defects without deforming or changing the size or geometry of the object. Whether polishing is manual or automated largely depends on the volume of parts to be processed. As regards automated polishing, there are several types of equipment for this: for example, machines with a continuously rotating table for production volumes of anything from 30 to 500 parts an hour. The parts are loaded and unloaded while the machines are running, which limits idle times and consequently lowers costs. As for robots, they have been used for several years now, but for a long time had the disadvantage of being unable to reproduce the exact movements of an experienced polisher.

It is worth noting that mechanical engineering company Crevoisier solved this problem with its POLIcapture concept: with the aid of complex software, 3D-modelling of the parts and the polishing system, as well as a highly accurate definition of the geometries, it succeeded in capturing the exact movements that have to be performed.

The final operation consists of assembling and then inspecting the different parts of the clasp. By agreement with the customer, inspection can be carried out from the perspective of performance, dimensions and aesthetics. The aesthetics inspection is conducted purely visually with or without a magnifying glass to spot the slightest flaw. If a flaw is found, the part returns to the polishing workshop for correction. Lastly, special packaging (foam boxes, adhesive tape or protective film) is used to ensure that the work of the polishers is kept intact. 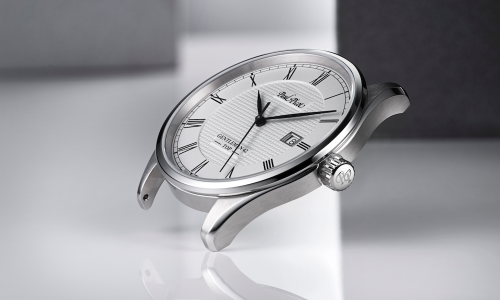 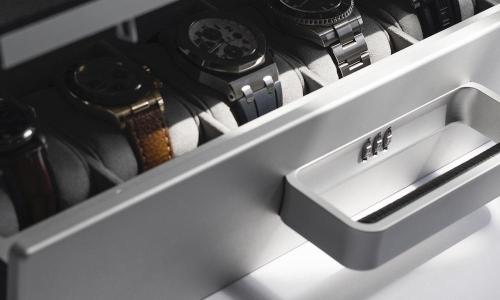 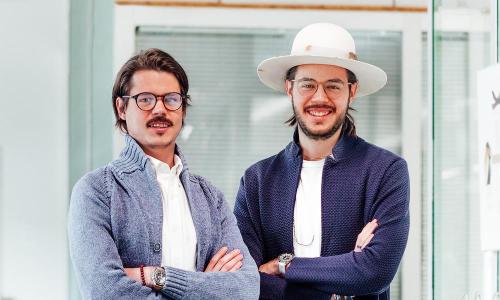 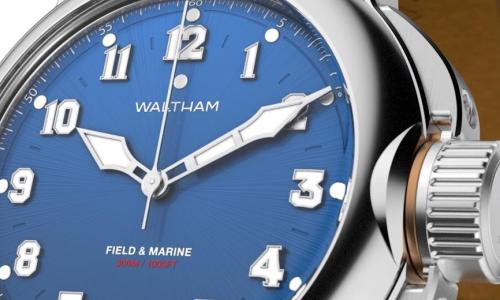 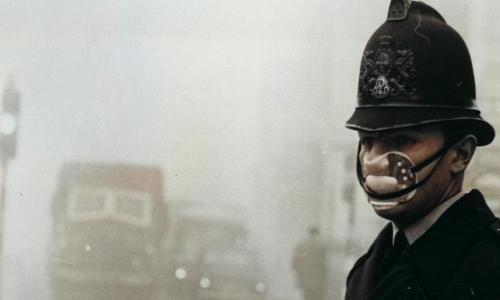 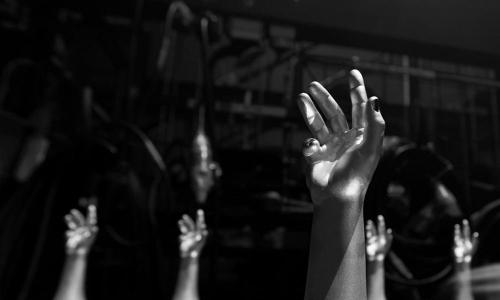 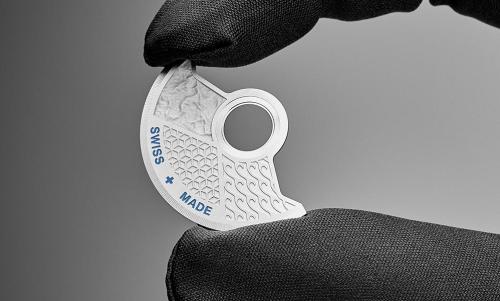 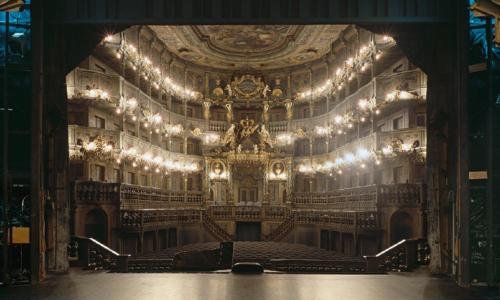 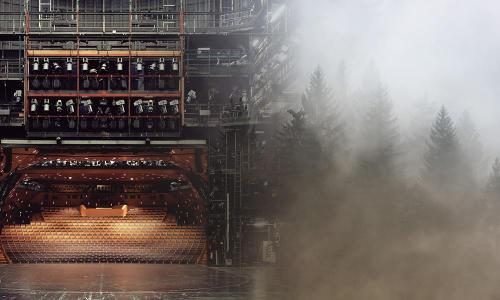 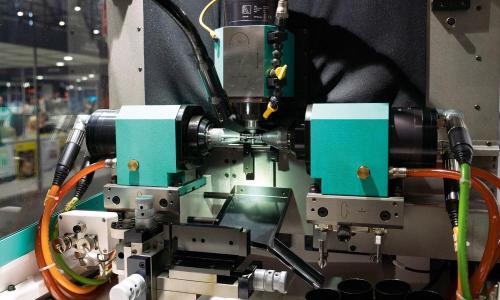 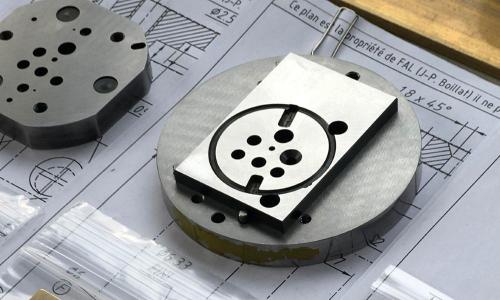 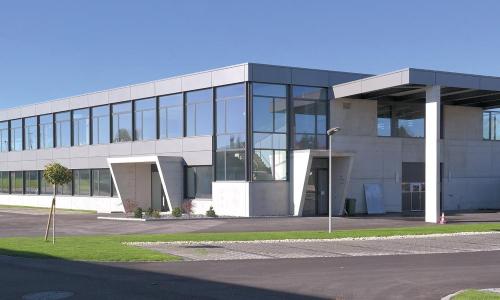 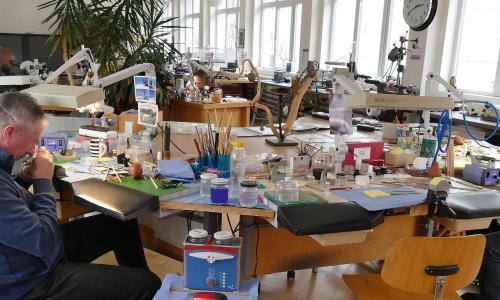 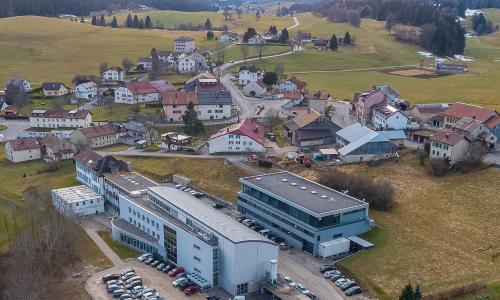 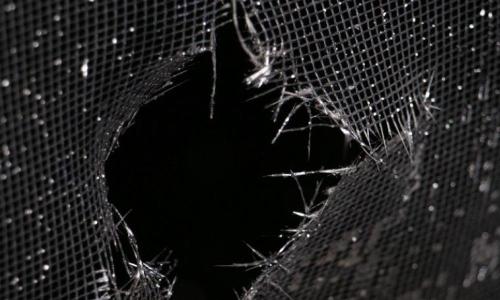 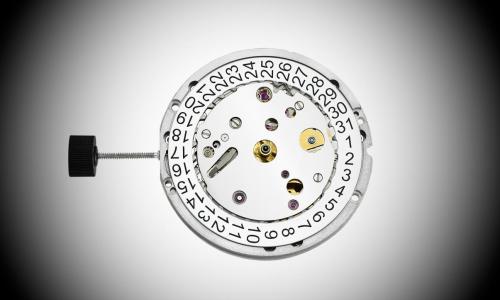 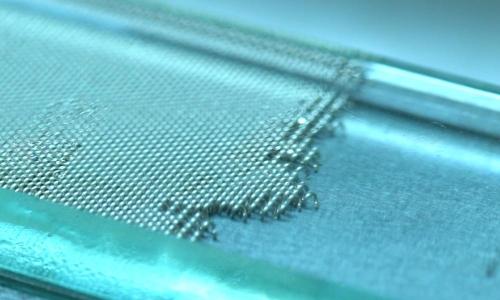 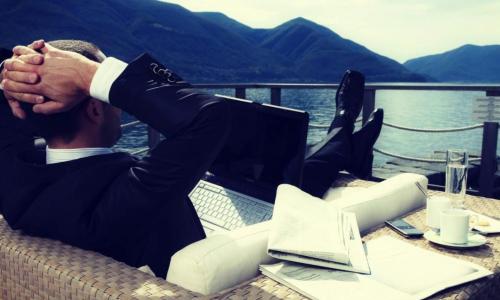 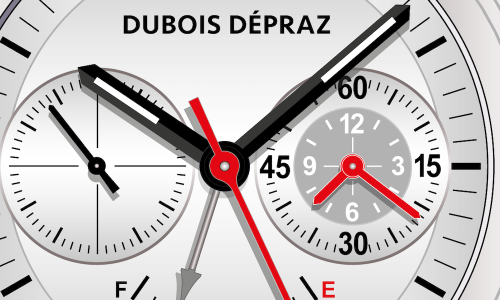 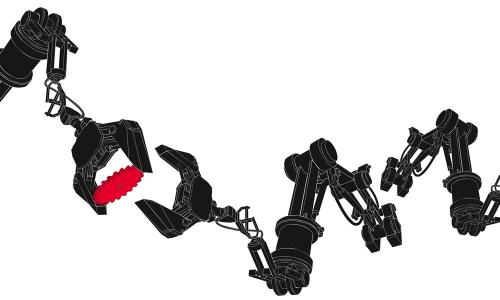 Ladies’ watch straps are fed up of playing the weaker sex. They’re back with a vengeance, and with designs, materials and concepts – that have potentially (...)

TIME.KEEPER Hermès is a rare example – the only one, as far as we know – of a saddler turned watchmaker (among other things). In fact, it is through leather that Hermès (...)