Based out of Besançon, the young brand has launched its debut timepiece: the Axiom. It’s bold and it’s distinctive, but does it have what it takes to make a splash in the watch industry?

Based out of Besançon, the young brand has launched its debut timepiece: the Axiom. It’s bold and it’s distinctive, but does it have what it takes to make a splash in the watch industry?

A “phenomenon” is the object of our perception, and what we perceive with young French brand Phenomen is a promising start to its watchmaking endeavor.

The mission of the brand is to delight all of our senses and produce watches that are off the beaten path. The first timepiece, the Axiom, seems to do a good job doing so, but more on that later. 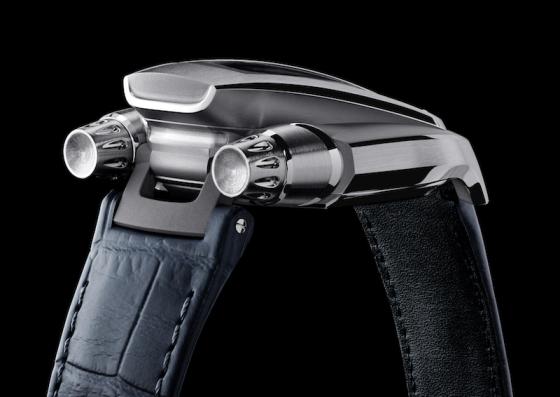 Phenomen was founded by Alexandre Meyer, an engineer and stylist by trade, he is the current brand CEO. He partnered with Sylvain Nourisson who is a watchmaker and designer and now heads the technical and operational side.

The pair were soon joined by Maxime Colson, a prototype watchmaker who has been trained in Switzerland for over four years, namely at Greubel Forsey. He has certainly left his impact on the brand’s first watch.

Dubbed the Axiom, the watch makes a bold and powerful statement for the brand to mark its entry in the industry. As a debut watch, it delivers. 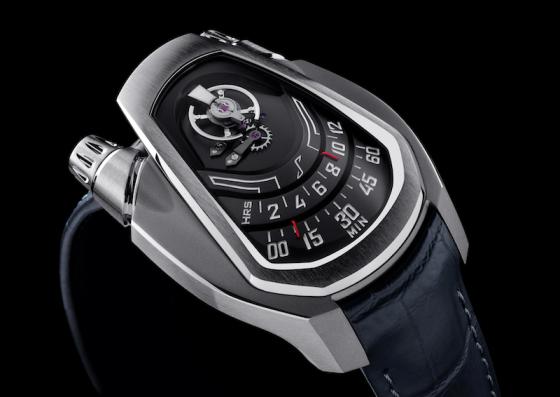 The Axiom is defined by its unusually complex titanium case, which has been inspired by design elements applied in car making. The motivation was apparently to produce the “watchmaking equivalent of supercars”, an advanced modern driver’s watch.

So it’s sleek and aerodynamic look is really no surprise. Measuring in at a length of 47mm and a width of 42mm, the case is rather larger. On the face side it houses a cockpit-like sapphire crystal that has been treated with non-reflective coating. 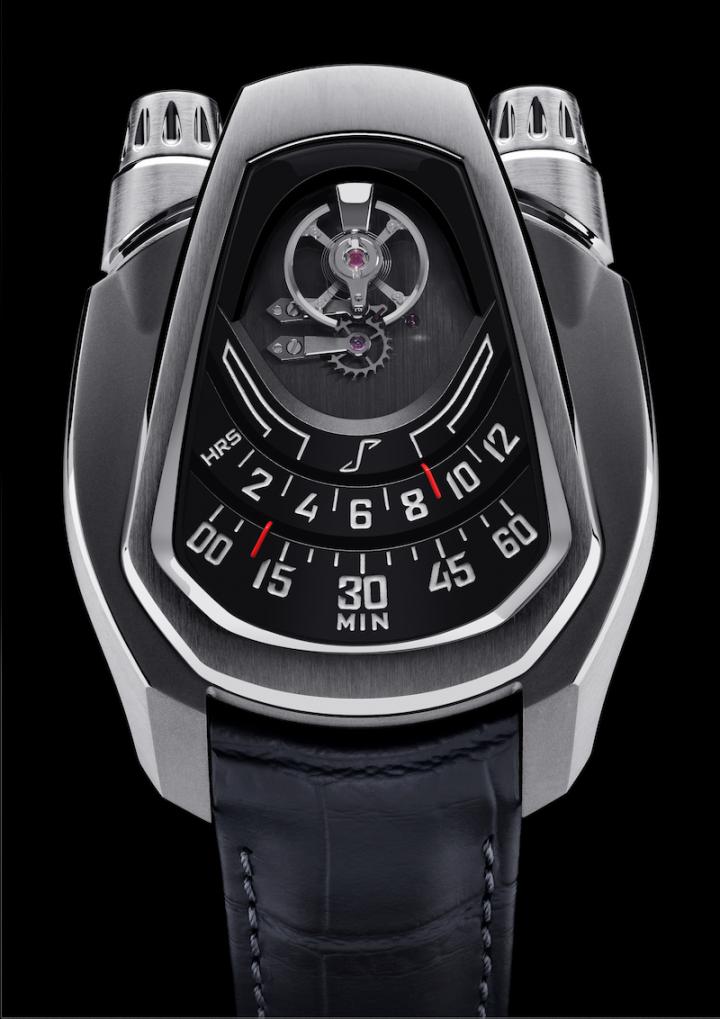 Because the aim of driver’s watches has always been to provide the time without the driver having to take the eyes off the road, they usually feature an inclined time display. Phenomen has revisited that concept, which helps to explain the multi-layer design of the watch.

Under the hood we have the brand’s PH-010 movement, which features twin barrels that provide a power reserve of over 100 hours. Its construction mirrors the incline of the case itself.

The first level of the movement includes two barrels, the finishing gear train and winding system. Its two retrograde mechanisms are located on a second level. The third and final level accommodates the escapement mounting. 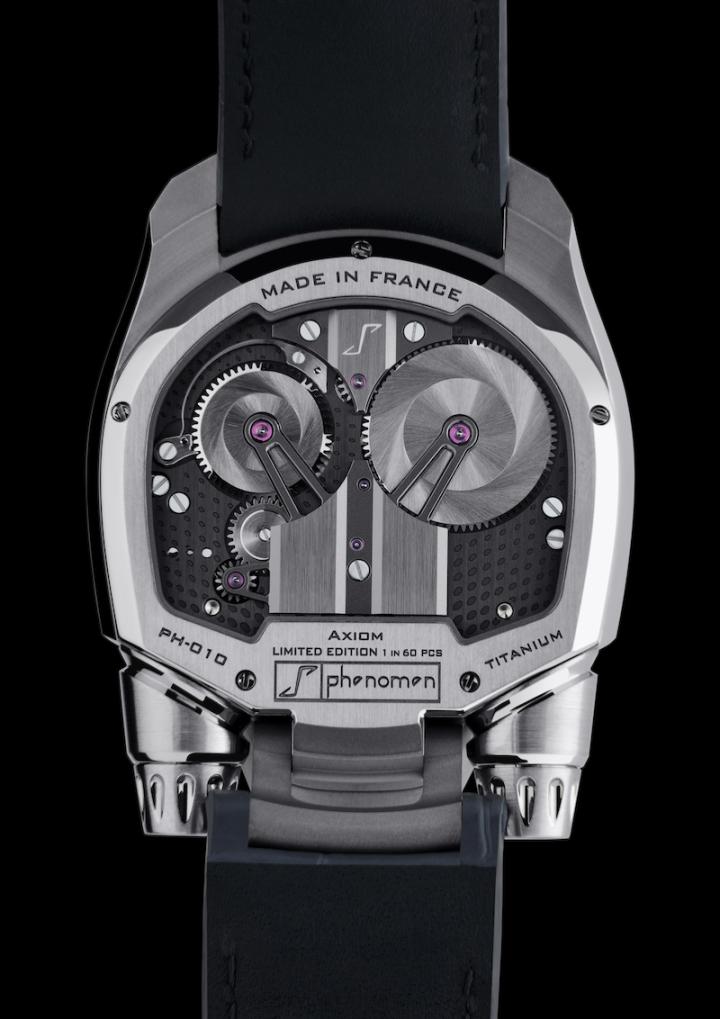 The Axiom’s stunning case back

The Axiom sports a unique and direct time display. The hours are indicated on a 100-degree display on the upper level, while the minutes are displayed across a 85 degree span beneath. Both indications are retrograde, and the hour display is not only retrograde but also jumping.

As you might expect from the nature of the display, the hour and minute setting mechanisms have been separated, and the independent watch crown controlling the minutes is also used to wind the piece. 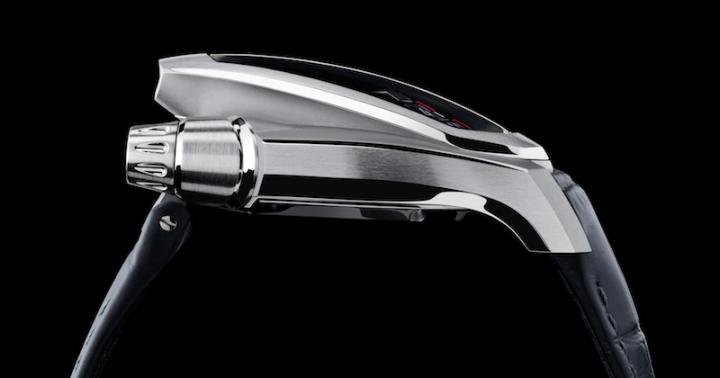 The futuristic design of the Axiom, in profile

Phenomen is based out of the watchmaking capital of France, Besançon, which has developed into a European leader in micro and nanotechnology. The brand also leverages Swiss watchmaking expertise in executing the impressive Axiom timepiece, with component partners including Atokalpa, Joux Perret, and Mimotec.

That means that as impressive as the Axiom might be to our senses, the stylish design looks to be backed up by good performance too. All that makes for a promising start in the watch industry for this young French brand. 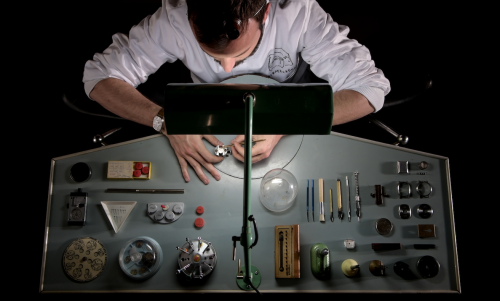 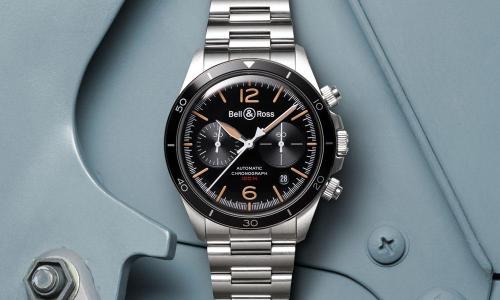 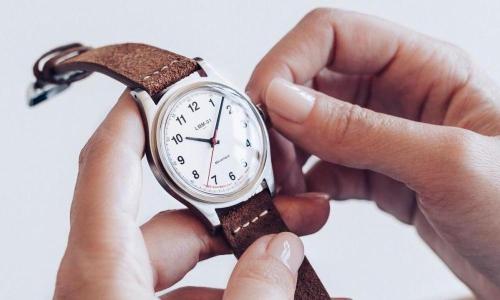 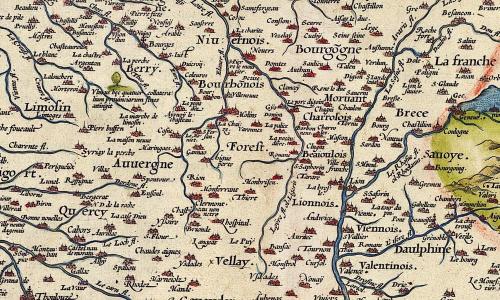 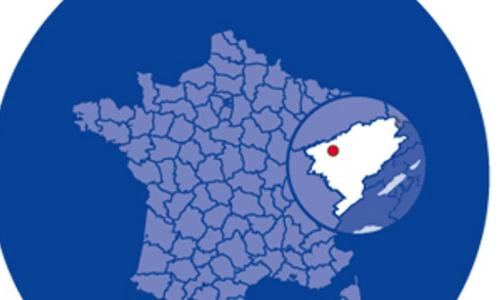 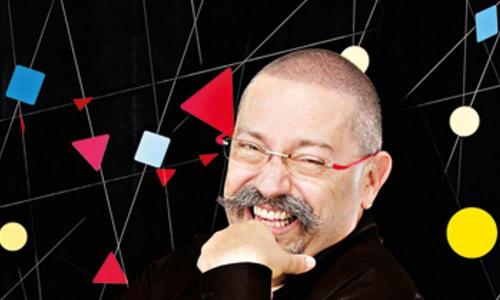 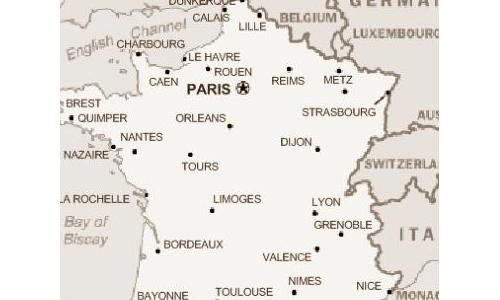