Swordsmith Sadanobu Gassan works with Casio to craft watches for a dedicated MR-G line. The heir to six generations of artisans, he explains how he works today.

Swordsmith Sadanobu Gassan works with Casio to craft watches for a dedicated MR-G line. The heir to six generations of artisans, he explains how he works today.
B

orn in 1979, Sadanobu Gassan grew up watching his grandfather Sadakazu and his father Sadatoshi making swords. “Before I knew it, it was my dream to become a swordsmith like them,” he says. “Around the time that my friends were going on to university or getting jobs, I decided to begin training under my father.”

The history of Japanese swords is said to go back around 1,000 years. Since time immemorial the sword has been used as a symbol of authority in Japan. As it was also a weapon, there was always a need for it in actual warfare. Hence, the sword became deeply rooted in Japanese culture. 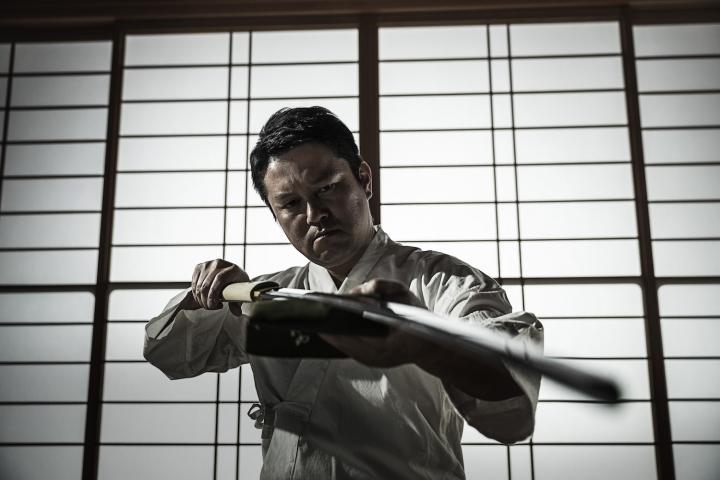 “On top of that, Japanese swords have a high level of artistic content, which is one of the things that is said to make them exceptional,” says Sadanobu Gassan

A dozen swords per year

It takes a considerable amount of time to make a Japanese sword. At Gassan’s workshops, they turn out around 10 swords – including both short and long blades – per year. A sword is finished only after it has passed through the hands of a number of craftsmen besides the swordsmith, including a scabbard maker, an artisan who makes the blade collar, and a professional sword polisher.

In making a sword, the process of forging, in which the steel is folded and hammered out many times, is key. Hammering steel that has been heated to 1,200–1,300°C drives impurities out of the material. Repeating that again and again gradually creates refined steel.

The “interweaving of steel, fire, and water”

“Specific skills are important to achieve the key elements of a Japanese sword – to not break, not bend, and to cut well – at an extremely high level,” says Sadanobu Gassan. “Japanese swords are works of art created through the interweaving of steel, fire, and water.” 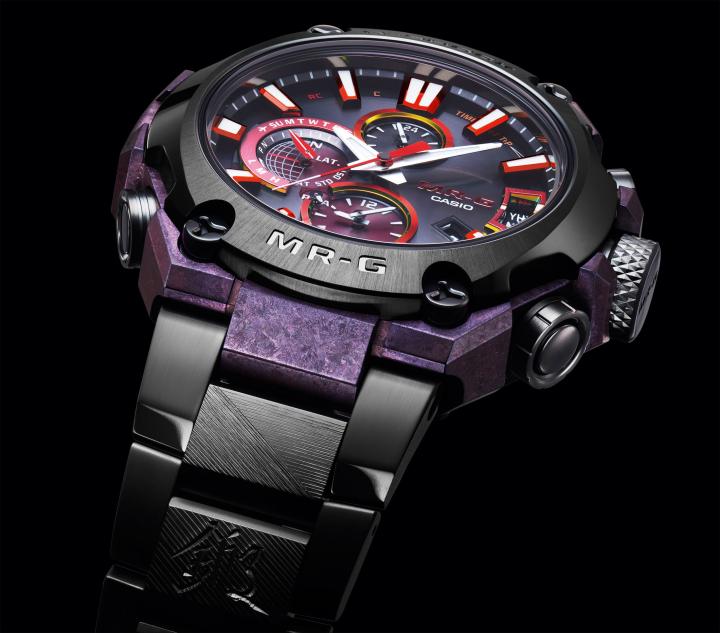 For Casio, the craftsman added decorative rasp marks to the links in the watchband of the MRG-G2000GA, evoking the pattern used on Gassan sword tangs. “On the second link I inscribed the kanji character 鍛 meaning ‘forge, discipline, or train’, imbuing the watch with the spiritual soul of Japanese swordmaking.” 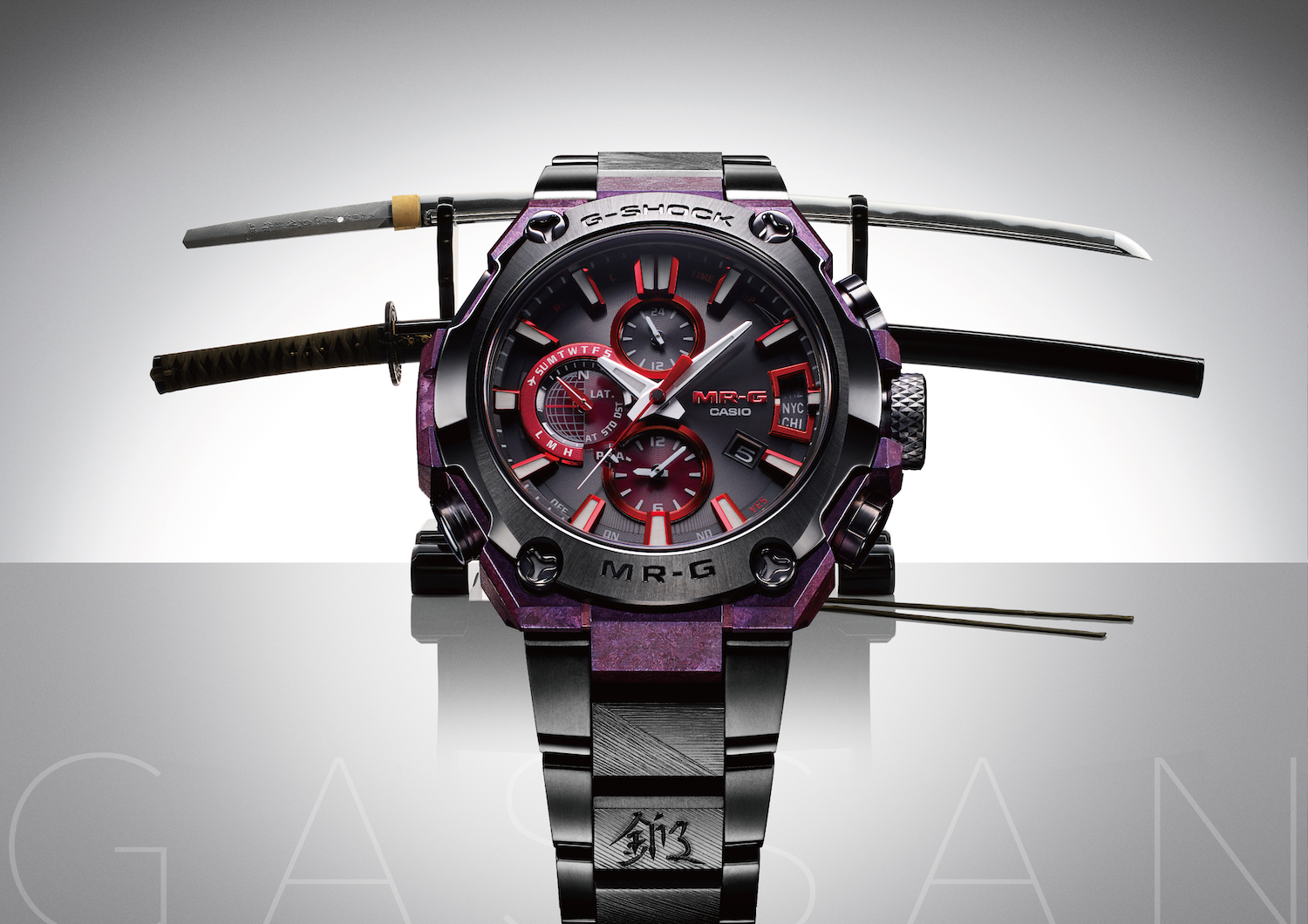 • Bellows for blowing air into the hearth

• Hammer for hammering the steel

• Water for cleaning the surface of the steel by creating a vapour explosion, used during hardening

THE WATCH FILES Aside from her early fascination for craftsmanship, there was nothing to suggest that Anne Biéler would become a key figure in the world of Haute (...)

THE WATCH FILES Born in 1921, Georges Dubois still lives in the small house bought by his father in 1923. Around the age of 15, not knowing what do in life but needing to (...)

THE WATCH FILES It all started with his passion for insects, then it was the skateboard, and only later the watch. On his way home from school, he would gaze at the (...) 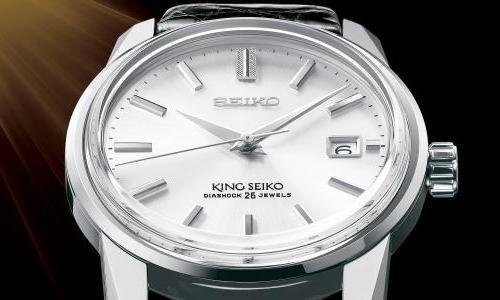 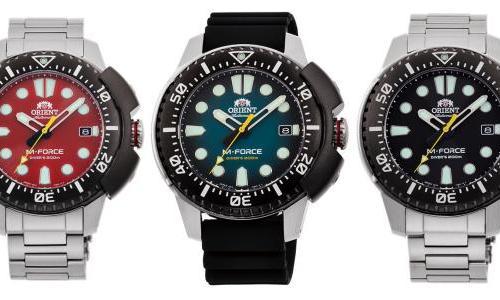 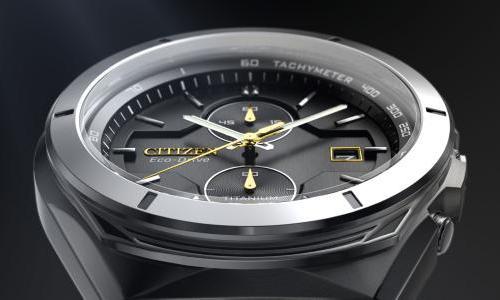 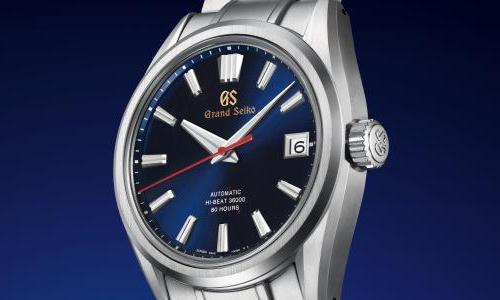